​What You Need To Know About the One Medical IPO

​What You Need To Know About the One Medical IPO 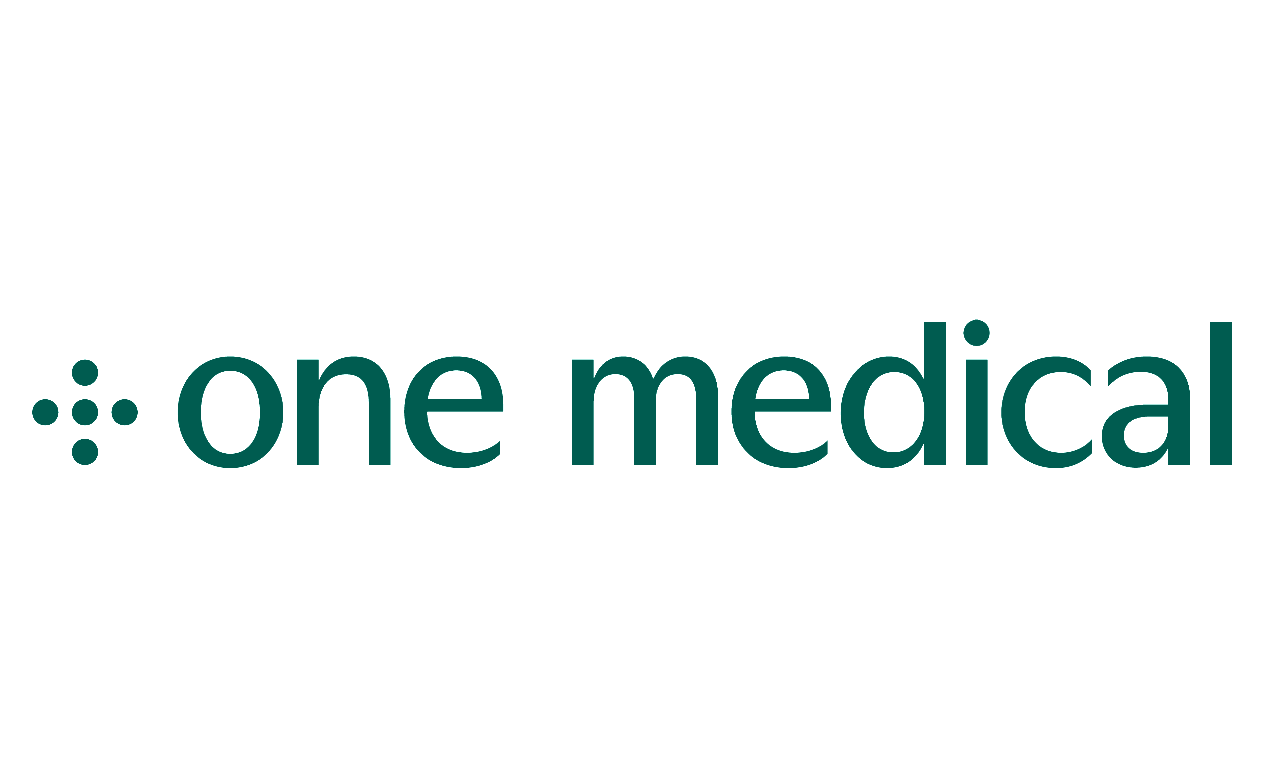 Technology-powered healthcare clinic, One Medical, filed to go public on Friday on the Nasdaq Global Select Market under the ticker ONEM.

“The vision and the focus is to delight millions,” Rubin told CNBC. “In health care, almost every stakeholder group is frustrated and so we looked to solve a lot of these needs simultaneously by starting from scratch and putting the member at the center of the experience.”

One Medical (incorporated as 1LifeHealthcare, Inc.) is valued at well-over $1 billion with over $500 million in venture capital funding from the likes of the Carlyle Group (owning 26.8% of the company), J.P. Morgan and the aforementioned Alphabet G.V. (formerly Google Ventures). Google is also a customer (10% of One Medical’s revenue) and uses One Medical at its corporate offices.

In the prospectus, One Medical states they have 397,000 members and 6,000 enterprise clients. The company mission is to make a better healthcare model for the 81% of consumers who are dissatisfied with their healthcare. One Medical makes money through customer memberships (either by direct enrollment or employer sponsorship), which cost $200 a year, and by providing services to companies. These services include digital scheduling, virtual consults, and comfortable office visits in any of its 77 medical offices. One Medical caters to a more luxurious or premium doctor experience, based on company write-ups in CNBC and Rubin’s own interviews.

One primary concern from the prospectus is the revenue concentration. From the S-1:

Of course, healthcare is one sector where streamlined services and a more friendly consumer-facing experience would be welcome, but it is unclear if Wall Street has the stomach for more flashy technology companies with mounting losses after the infamous WeWork fiasco.

One Medical does give the boilerplate warning in its S-1 that it might never be profitable, but with mounting competition in the space, investors might heed this warning with particular interest and give this primary care startup a seat in the waiting room.