Mumbai: In five of the six auctions for 10-year government bonds this quarter, the debt papers which were offered remained unsold. In only one of the six auctions, the government opted for the green shoe option and mopped up nearly Rs 2,900-crore extra, in addition to the planned Rs 14,000 crore announced by the RBI, the data from the central bank showed. Of the five auctions, each of Rs 14,000-crore, three were cancelled and two partially devolved on some of the bond houses.

RBI data showed that of the Rs 84,000 crore worth of these bonds put up for auction since April this year, those worth only about Rs 27,453 crore, or just 33% have been sold through the regular channel. The low interest among bond dealers for 10-year bonds, usually the most liquid among gilts across tenures, indicate that going forward the government may have to pay higher rates to mobilise funds from the market. 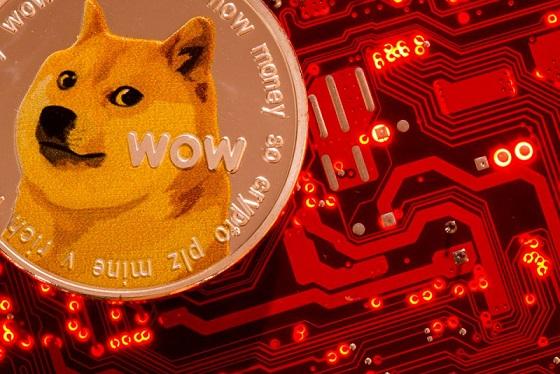 Are The Dogecoin Rumors True? Dogecoin rose by 0.43% at $0.0961 on Thursday. Speculations are rampant regarding the associate in Nursing coming to Twitter Coin that might doubtless take over 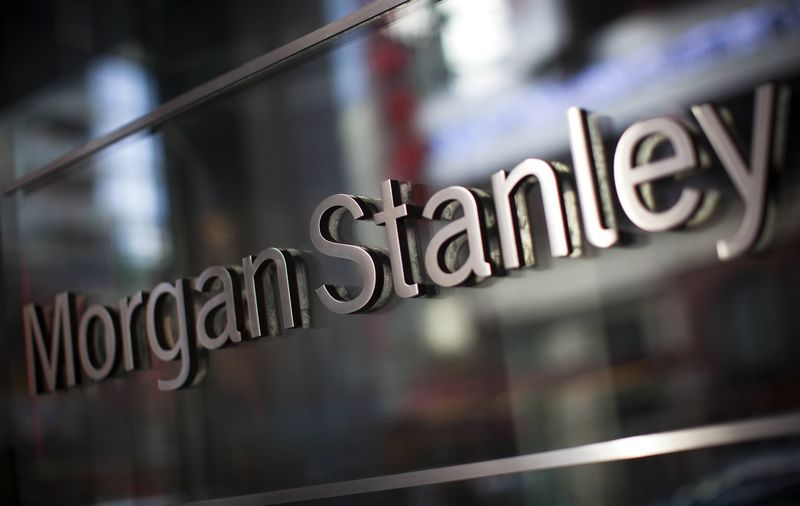