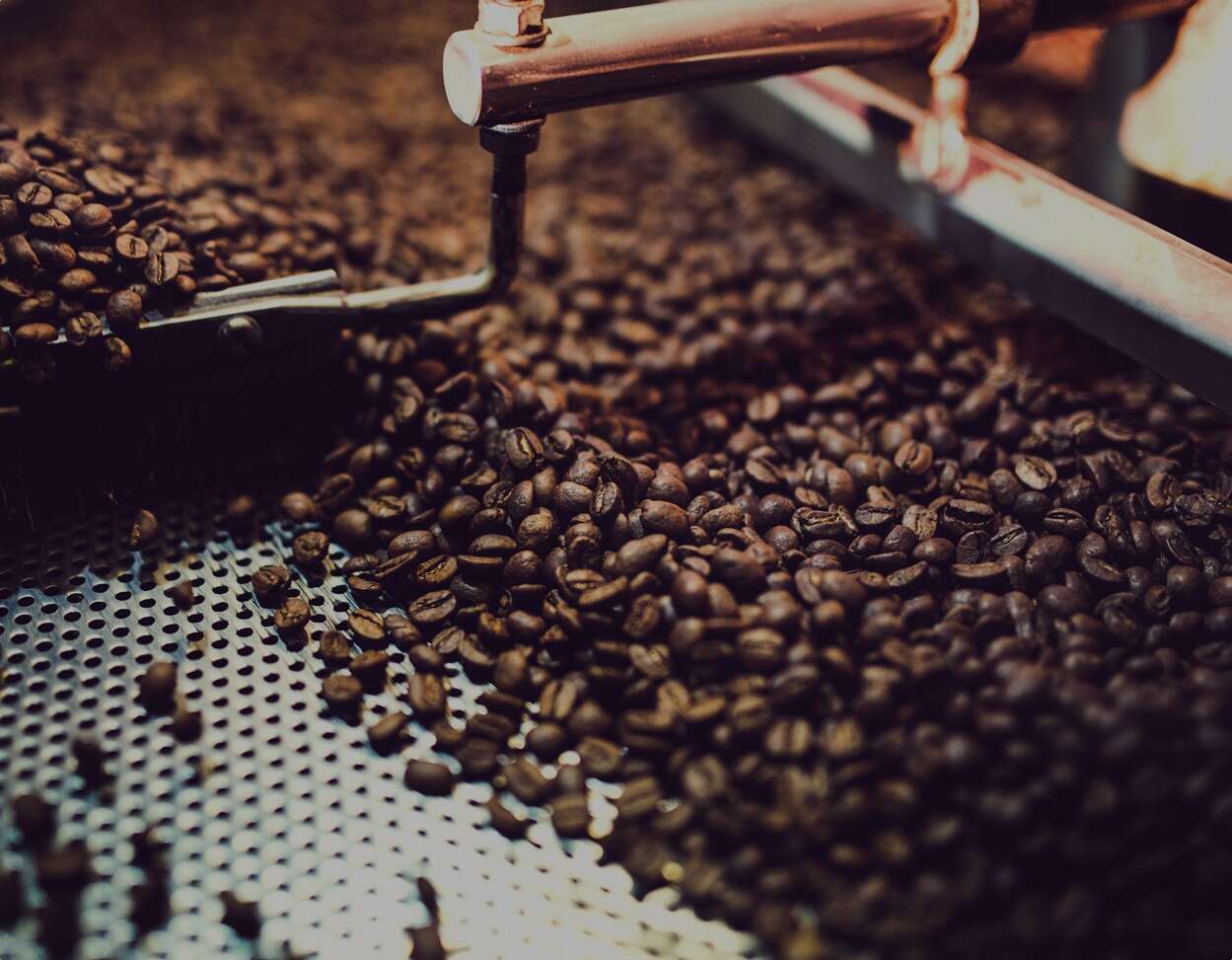 Here are three stocks with continued technical momentum in the days and weeks after strong earnings releases.

Clovis Oncology, Inc. jumped 75 cents to $7.76 on 8.1 million shares Thursday. The move continued the stock’s run-up following the biotech company’s better-than-expected earnings release two weeks ago. The stock closed right above lateral resistance, and next target is the rising channel top near $9-9.25.

Luckin Coffee Inc. popped $1.65 to $27.95 on 14.4 million shares Thursday, more than 3x its average volume. Shares in the China-based company have been running since its November 13 quarterly financial release that topped analyst estimates. The stock in recent days pulled back from its high, before Thursday’s move. A break back above Tuesday’s intraday high of $28.85 could get this to $30-$32 next.

Luna Innovations Incorporated climbed 20 cents to $7.13 on 636,300 shares Thursday. The move, on nearly double the average volume, came on no news from the fiber optic-based technology company, though the stock has been climbing (now up about 20%) since the company’s November 5 earnings release. The stock made a new all-time high at $7.40 intraday Thursday, with the rising channel top pointing to above $8.