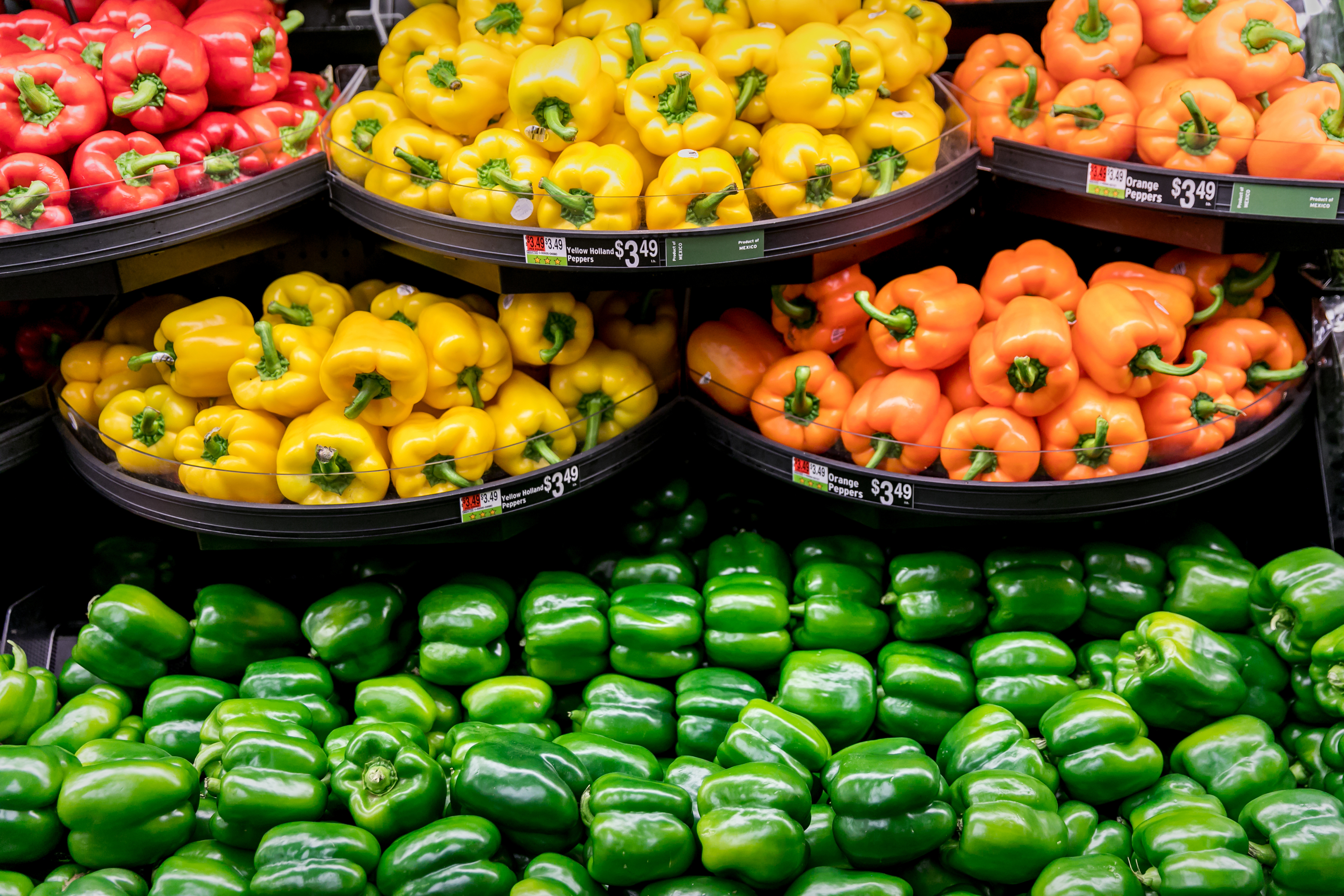 Ahold, which generates two-thirds of its sales in the United States, forecast 2020 margins “broadly in line” with last year and mid-single-digit growth in underlying earnings per share.

The results were in line with the profit of 762 million euros on sales of 17.3 billion forecast by analysts, Refinitiv Eikon data showed.

“Total results ended with a strong fourth quarter and good closure of the year. We are, across the numbers, indeed better than consensus, so we are pretty happy with the results,” Ahold Chief Executive Officer Frans Muller told Reuters.

In the U.S. market, where it is concentrated in the eastern United States and also operates the Stop & Shop and Giant chains, comparable sales grew 2.3%.

Ahold, which competes with the likes of Kroger, Walmart and Amazon, said its U.S. online sales jumped nearly 43%.

“Last year, we made $1.1 billion in online sales in the U.S. and that’s a strong number,” Muller said. “That makes us still the leader on the East Coast.”

For 2020, the business is targeting 30% online sale growth in the United States, where it is opening hundreds of new grocery pick-up points and expanding warm meal delivery.

“We are going to make that number organically ourselves, but when we see opportunities to add additional capabilities, then we are alert on that,” he said.

Its online store, Bol.com, with roughly 2.8 billion euros in sales and 10 million customers, is planning a French language site for customers in Belgium, Muller said.

Online sales in the Netherlands, where Amazon has been making inroads, rose 27.5% in the quarter.

“We’ve been in business a long time with Bol.com,” he said. “It is up to us now to show how strong that local network is.”