Airbnb Swings to a Loss as Costs Climb: WSJ

HomeFinanceAirbnb Swings to a Loss as Costs Climb: WSJ
11 Feb
0

Airbnb Swings to a Loss as Costs Climb: WSJ 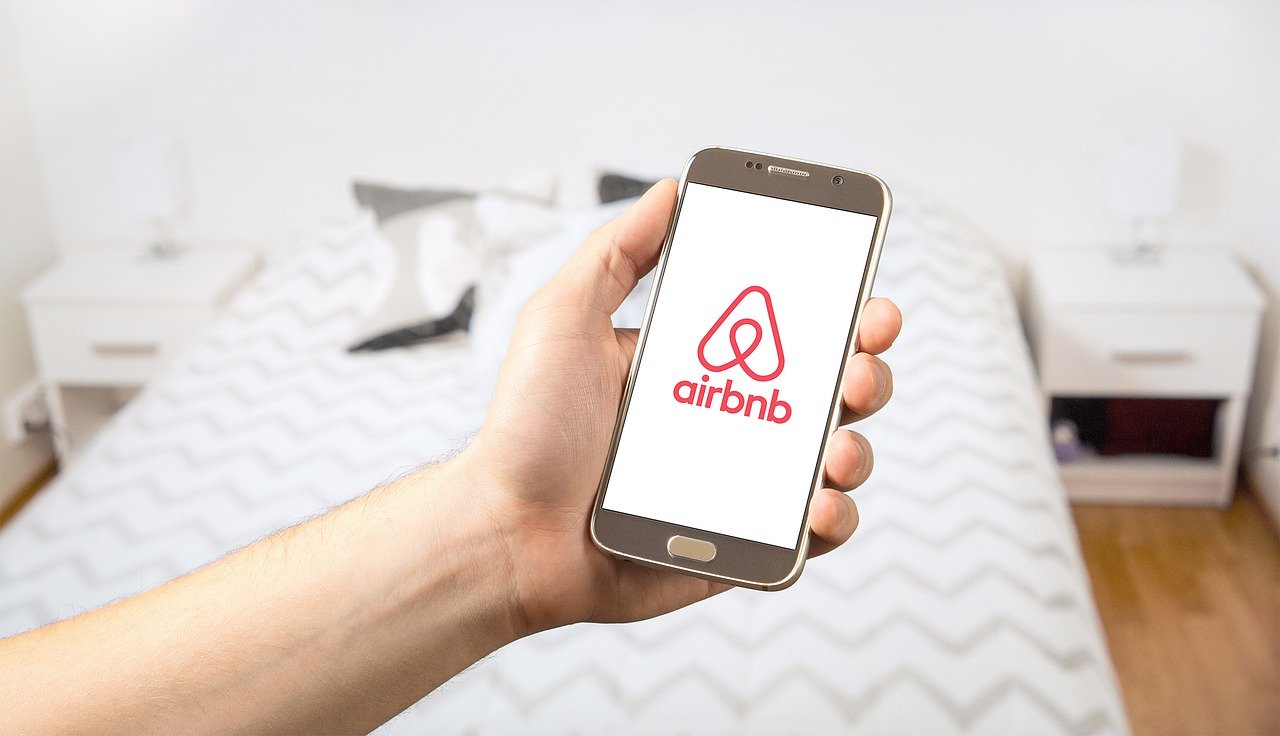 Airbnb posted a net loss of $322 million for the first nine months through September 2019, compared to a $200 million profit for the same period a year earlier, the report added.

In September last year, the company said it planned to list its shares in 2020 and is widely expected to take a direct-listing route for its market debut.

The company’s debut is the most awaited listing of 2020, but the timing could be affected by the coronavirus epidemic, according to the report.

Airbnb said on Monday it had suspended bookings in Beijing until Feb. 29, as the death toll from the coronavirus outbreak in China exceeded 900.

China is an important growth market for Airbnb, and the company may wait until the disruption caused by the virus subsides, before it goes ahead with the listing, WSJ said.

Any listing this year would likely be in the third quarter or later, the report added.

Airbnb did not immediately respond to a request for comment.

Reporting by Abhishek Manikandan in Bengaluru; Editing by Vinay Dwivedi