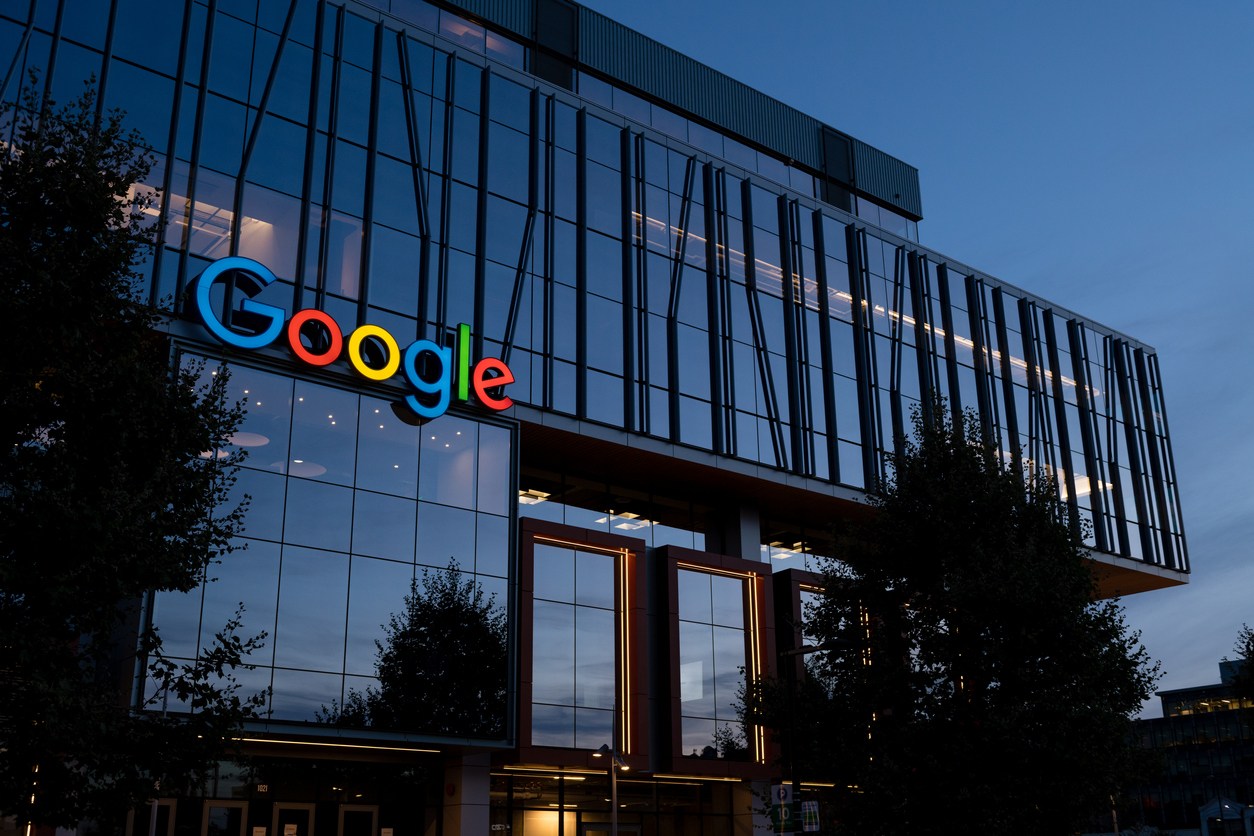 By Paresh Dave and Munsif Vengattil

Alphabet offered new disclosures about its cloud computing and YouTube ads units, posting $2.61 billion and $4.72 billion in quarterly revenue from them respectively.

The company has been the web’s biggest draw for advertisers for a decade, enabling it last month to become the fourth listed company to top $1 trillion in market capitalization.

But new concerns have emerged among investors about whether its dominance will last as U.S. antitrust regulators investigate Google and as Amazon.com Inc and Facebook Inc continue to grow their ads businesses globally.

Google over the last year has posted slowing sales growth for its ad business. It has blamed foreign exchange rates and one-time product changes.

Expenses have ballooned with hiring of thousands of salespeople, building of new data centers and marketing the Google brand through hardware and other ventures.

The fourth-quarter results continued those trends.

Overall sales were $46.08 billion, up 17%, compared with an average estimate of $46.94 billion among financial analysts tracked by Refinitiv.

Google ad sales were $37.93 billion, up 16.7% from the same period last year, while Google’s “other” revenue bucket including app store purchases and cloud computing deals rose 21.6% to $7.88 billion.

Google faces internal challenges too. Some of its 119,000 employees have resisted working on weapons-related software for militaries or censored search products for Chinese users, leading Google to abandon such efforts. Others have expressed frustration with curbs on company-wide discussions and what they have described as retaliation for labor organizing.

In December, Google Chief Executive Sundar Pichai gained the additional role of Alphabet CEO from Larry Page as he and fellow co-founder Sergey Brin stepped back even further from day-to-day management.

It is unclear whether Pichai plans major changes to quell workplace unrest. But a shareholder lawsuit, which alleges that company leaders covered up sexual misconduct at Google, recently entered mediation and threatens to loosen the control held by Pichai, Page and Brin.

On Monday, Pichai’s new role brought with it changes to Alphabet’s financial disclosures, which investors before generally criticized as too opaque to understand how it is weathering specific challenges.

Reporting by Paresh Dave in San Francisco and Munsif Vengattil in Bengaluru; Editing by Sriraj Kalluvila and Lisa Shumaker