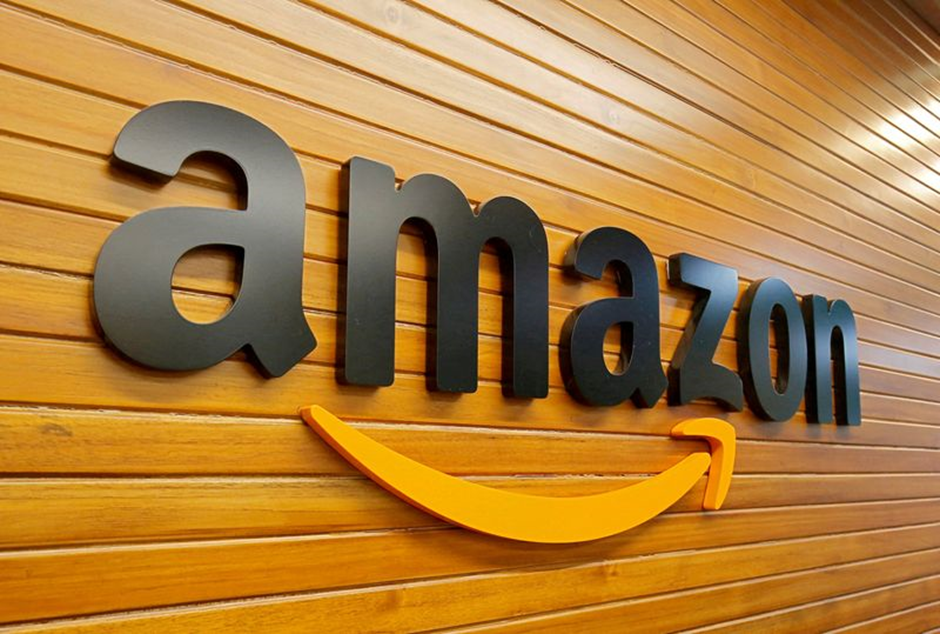 Amazon.com Inc (NASDAQ:AMZN) has filed fresh legal challenges in its long-running dispute with Indian retailer Future Group after the national antitrust agency suspended a 2019 deal between the two sides, leading to a halt in their arbitration, four sources told Reuters on Sunday.

The suspension jolted Amazon as subsequently a New Delhi court halted the arbitration proceedings between the two sides.

Separately, two other sources said, Amazon also filed a challenge in the Supreme Court against the Delhi court decision in which judges last week that said Future-Amazon arbitration proceedings must remain on hold until Feb. 1 in light of the antitrust suspension of the deal.

The filings are the latest in the bitter legal dispute which has embroiled Amazon, Future and Reliance over what is seen as a battle for retail supremacy in India’s booming consumer market.

Reliance, run by one of India’s richest men Mukesh Ambani, wants to expand its footprint by acquiring debt-laden Future, but Amazon has told India’s antitrust body it believes Reliance’s consolidated position “will further restrict competition in the Indian retail market”.

On technical fronts Amazon.com Inc (NASDAQ:AMZN) RSI stood at 26.65 and currently stock is trading below all MA. So, SELL position can be taken with following target and stoploss: