Artificial Intelligence Needs To Get Smart — Part I

HomeFinanceArtificial Intelligence Needs To Get Smart — Part I
09 Feb
0

Artificial Intelligence Needs To Get Smart — Part I 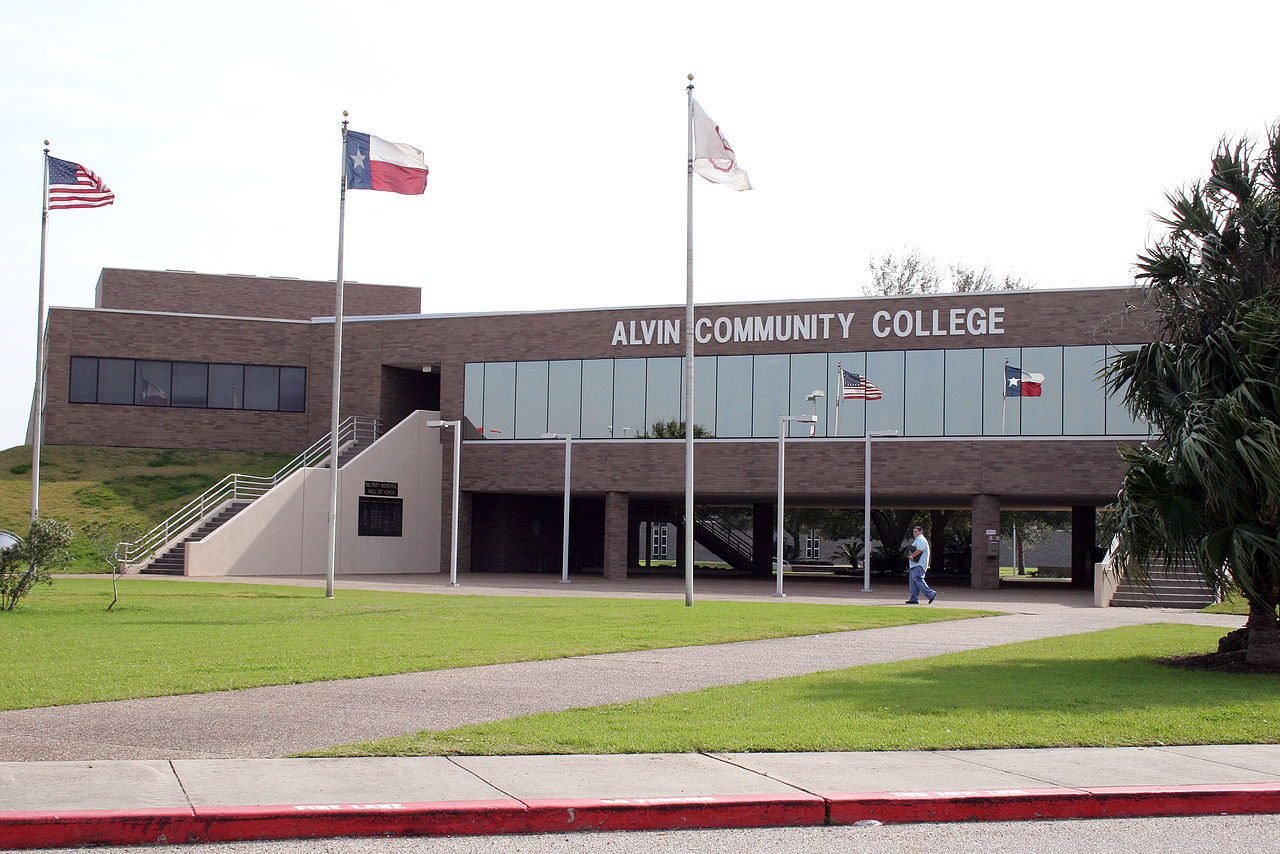 Investors will note that the tech giants may not enjoy a roaring twenties in this century. Surprised? Amazon AMZN and its incredible low wages provided a focus in our earlier analysis of sweatshops. Competitors of the speed-delivery kings do not hibernate either. Target TGT and Dollar General DG are inching into Amazon territory, following a string of financial successes by giant rival Walmart WMT. In addition, more government oversight of all the independent technology-driven darlings — the group Amazon connects with — appears to be in the works in the US and the euro zone.

As we kick off this new series, remember that, for years, IBM IBM was untouchable, featuring the highest market capitalization in the stock market. After a time, Microsoft MSFT became king of the value mountain. The current technology giants jockey for position, but one fact remains consistent: the top carries no guarantees.

What might knock the likes of Google GOOGL, Apple AAPL, Microsoft and Amazon from their trillion-dollar perches? This series considers a few issues with a focus on Artificial Intelligence.

Consider the meager results of Artificial Intelligence (AI) from a business perspective. While everyone agrees it is the wave of the future — such knee-jerk reactions are frequently a bad sign! — massive corporate acquisitions, great promises and billions in research and development have yet to produce many accessible or profitable advances.

Let's look at a couple of situations where artificial intelligence seems to hold promise of new discoveries. To be fair, it is not entirely clear where AI might improve future life, but here are a few areas that need improvement.

Artificial Intelligence applied to learning sounds immediately like a terrific fit. People will learn quicker, become smarter and be more productive. Slides, videos and other media will be available at the push of a button, even easier than equipping all students with tablets, using Zoom and Youtube as backup and electronic grading and attendance taking. AI is assumed to be one giant step for learning. (The cost is the one small step for mankind!)

Those involved in education know that learning is a challenge. Statistics about learning are another matter. A recent discussion on Chalkbeat brags that New York City high schools increased their graduation rate during the pandemic. Does this mean that students got smarter or that learning got easier, possibly because of Zoom and other digital advances?

Could this be an indication that when Artificial Intelligence leaps into education, it will make students even smarter or at least make learning easier? After all, slide rules are a museum item. Few MBA students run around punching numbers in their calculators to find Internal Rate of Return (IRR) as they did for decades. The cliché is that it is all "done by computers" — a mere forerunner of the power of AI.

A closer look shows that New York State suspended Regents exams during the pandemic. Once the standard by which better students got into college, certainly the four-year colleges in the City University, the Regents are now an alternative to “local” high school diplomas and are not required to get into college where open enrollment reigns.

In addition, when we look at the proportion of high school graduates who enrolled in college, that number holds steady: 73 percent of on-time graduates (four years for high school) went right into college in 2006; 74 percent did so in 2017. If graduation standards are less rigorous, and if open enrollment is everywhere and because the number of teachers and assistants — people not robots — increased greatly, which is the case, then it would be hard to predict a massive improvement in academic performance through the use of Artificial Intelligence. The slides and videos might be easier to find, but the grey matter of the viewers is not improving.

Further, AI can't supply those important human factors including motivation, good study habits and hard work. The student staying up until 2:00 am every night may find that AI will ring a bell to awaken him or her, or may shut down the computer and the lights to avoid a fire. No matter how fast the speed of the internet is, AI will not drive the student to keep at it and to excel.

Almost every state, especially New York, has spent billions on “college access,” a politically attractive concept. Two-year colleges are everywhere. According to the American Association of Community Colleges, there are 1,167 community colleges across the United States, twenty-three per state on average. Speakers and school officials motivate students to attend college. Administrators sometimes shut off opportunities to pursue vocational education. Legislatures fund a range of tutoring and mentoring programs to boost graduation rates.

Taken together, society offers many more and many expensive ways of boosting college enrollment. Results are often disappointing with many two-year colleges achieving only an 8-10% graduation rate. According to Inside Higher Ed, “Almost 36 percent of students at California Community Colleges completed their studies within six years.” If accurate, the Golden state far exceeds results in the Empire state.

Rather than reacting to Artificial Intelligence as a very general topic, we sank our teeth into learning, an area that would seem to fit the AI promise. A closer look at the facts shows that AI may be only the shellac on old furniture rather than a revolutionary way of gaining knowledge. The next entry will look at another possible application of this technological marvel.