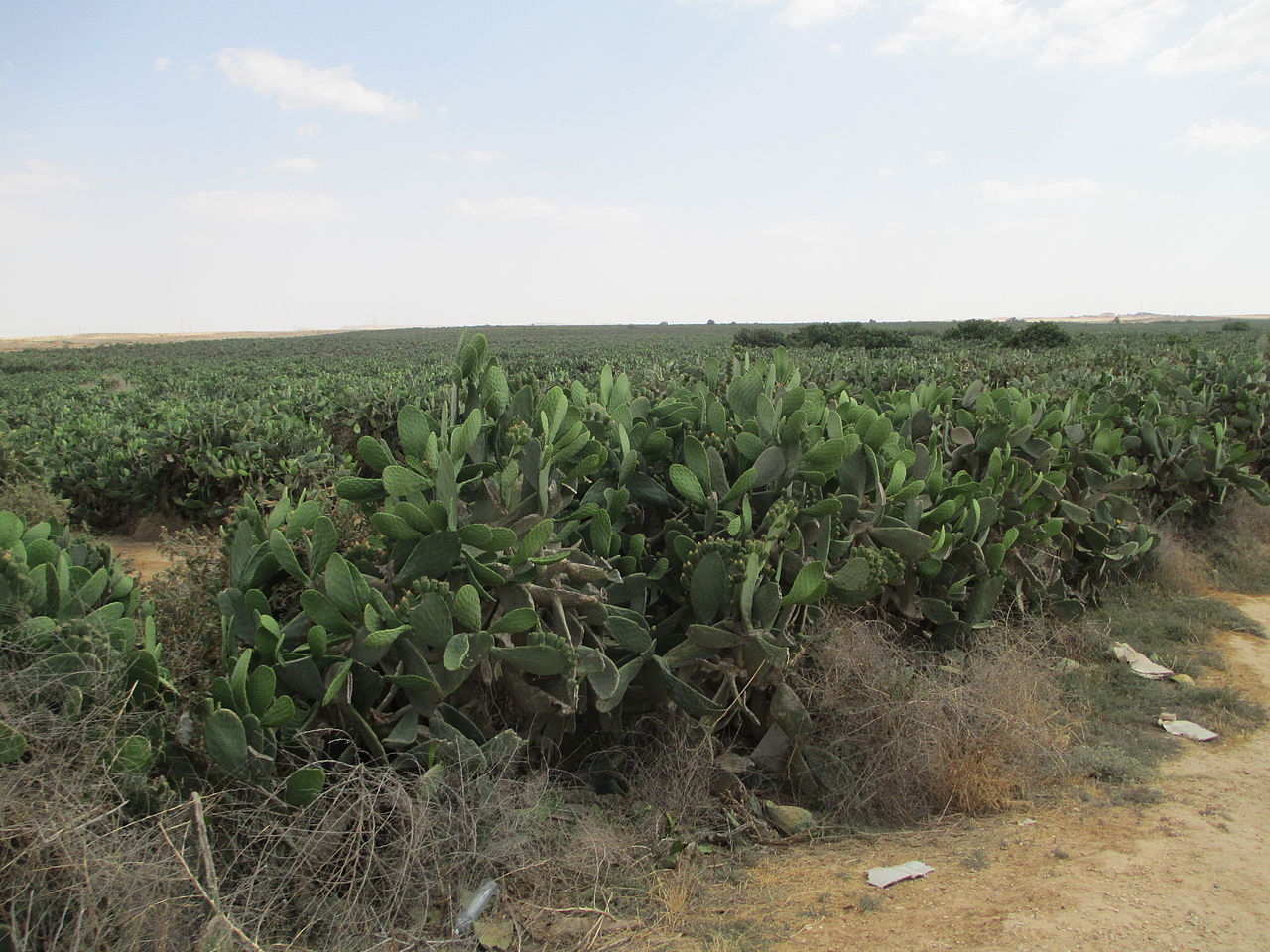 In this second entry in the series (see Part I here), we tighten the focus of the microscope on one of the few areas that Artificial Intelligence (AI) specialists think is primed for a total transformation: Agriculture.

As is always the approach taken by advocates, AI people present the problem in extremely broad scope. World population explodes. How will there be enough to feed everyone? The advocates' solution lies in Artificial Intelligence. Some new and unknown solution will be found after billions of deep-mined data searches and hundreds of billions of dollars are spent to analyze the problem.

Investors realize that the tech giants are acquiring many promising AI firms. For example, according to information-age.com, Google (GOOGL) topped RS Components' rankings with thirty AI startups acquired at a total disclosed cost nearing $4 billion. Acquisitions include PittPatt in 2011, DeepMind in 2014 and Onward in 2019. Microsoft (MSFT) acquired Nuance last year for $19.7 billion. The company's focus is healthcare.

Feeding humanity hardly represents a new worry. A major reason for Europeans populating North and South America was the fear that Europe was running out of land and therefore food. Economist Thomas Malthus was a major proponent of that line of thinking centuries ago. In recent decades, the green revolution has greatly increased crop yield. Other agricultural advances also astound. Russia recently surpassed the United States in wheat production thanks to better farming techniques and to temporary warmer temperatures across Siberia. None of these achievements relates to the promise of AI.

What can AI really do to increase crop production? A better way to phrase the issue is: What will be required to make a great leap forward in crop production? And, will these leaps come about through Artificial Intelligence? Here are four ideas that might cause crop yield to rise rapidly based on human experience over the last century.

Turning deserts into farms also sounds like a solution to the search for greater crop production. From where, however, would the soil come? Desert sand is not conducive to an immediate transformation to productive agriculture. Suppose growing crops conflicted with oil production (Saudi Arabia) or copper mining (Chile). Which side would win out? Hint: one industry has a huge and profitable foothold. Transformed deserts came about through irrigation and soil replacement. According to bbc.com, "nanoclay," a mixture of clay, water and local soils is being used to grow fruit in Egypt's desert. China has achieved success by using paste made from plant cellulose. In Israel, the Negev Desert, which covers over 60% of the country, has shrunk as a push on farming turned the sand into green cropland. Again, these solutions are expensive, difficult to implement and owe little or nothing to AI.

Increasing the world's fish population would surely help cut into the need for food. How practical is it, however, to use the world's oceans and rivers beyond the beating they take now? Sewage dumping and what might simply be called heavy traffic have multiplied the bacteria content of many bodies of water. According to the National Institutes of Health (NIH), "the prevalence of antimicrobial resistance of major bacterial pathogens has been rapidly increasing." Pacific Ocean water in Asia is loaded with a massive variety of dangerous bacteria. Cleaning up this problem would take a great deal of money, political support and much time. Success with ocean fish breeding might lead to economic and even military conflict. All AI could do is to provide a printout that this might be "feasible." Feasible on paper is not feasible in everyday terms!

Inhabiting another planet: Now, here is a way to satisfy Malthus or at least his memory: A whole planet to crow crops! Getting the goods back to the earth fresh and useful might be a monumental task — even for Amazon (AMZN). Those curved arrows would be flying through space rapidly. Imagine the fuel costs!

A warmer climate across Siberia would greatly enhance crop production. Consider that the land in Siberia sustains farming. While all of this barren area is not blessed by the richest soil, the major problem that limits agriculture is the brutal cold. How could a farming transformation take place? A small sun above Siberia might work. Perhaps a great deal of heat from the earth below the crops. These solutions are impossible in practical terms and the government and the people would not allow such a transformation. They would be outrageously expensive and dangerous. Of course, AI would not be involved except perhaps to identify this as a future possibility.

While the overall ideas above may have conceptual merit, none of these ideas is very practical. If a country tried to implement one, it might damage some aspect of earthly existence, not to mention angering its neighbors. For the purposes of our investigation, none of these techniques that might actually bear fruit — pardon the pun — owe their origin to Artificial Intelligence. They are already known. AI advocates should not take credit for the green revolution that is not new nor the advances in planting, genetics, irrigation, harvesting, storing and other matters that have greatly improved farming.

The first two entries in this series considered learning and agriculture, two critical human areas that at first glance appear suitable for some new technological breakthroughs. So far, no easy solutions have appeared. The next entry will wrap up this series with more reflections on the power of AI.

Image:Oil pumps, Usinsk Region, Komi, Russia. Source:PeterProkosch, GRID-Arendal,CC BY-NC-SA 2.0, via Flickr A potential massive run on Russian banks, which host over $1 trillion in assets, is just the tip of the iceberg. Western governments have imposed economic heavy sanctions on Russia for its actions involving Ukraine. This has...