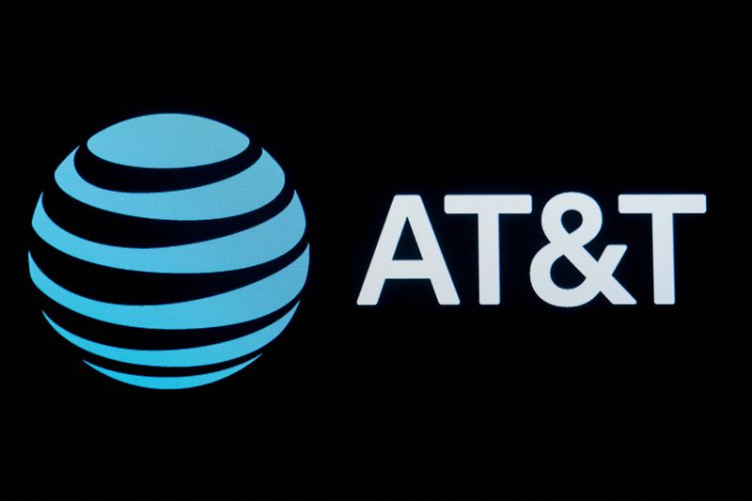 The wireless companies in a joint letter on Sunday said they would not deploy 5G around airports for six months but rejected any broader limitation on using C-Band spectrum. They said the Transportation Department proposal would be “an irresponsible abdication of the operating control required to deploy world-class and globally competitive communications networks.”

The aviation industry and FAA have raised concerns about potential interference of 5G with sensitive aircraft electronics like radio altimeters that could disrupt flights.

The exclusion zone AT&T and Verizon propose is currently in use in France, the carriers said, “with slight adaption” reflecting “modest technical differences in how C-band is being deployed.”

The FAA said in a statement on Sunday that it was “reviewing the latest letter from the wireless companies on how to mitigate interference from 5G C-band transmissions. U.S. aviation safety standards will guide our next actions.”

On technical fronts AT&T (NYSE:T) RSI stood at 65.69 and currently stock is trading above all MA. So, BUY position can be taken with following target and stoploss: