Big Banks Versus Big Tech … It’s All About the Money

Big Banks Versus Big Tech … It’s All About the Money 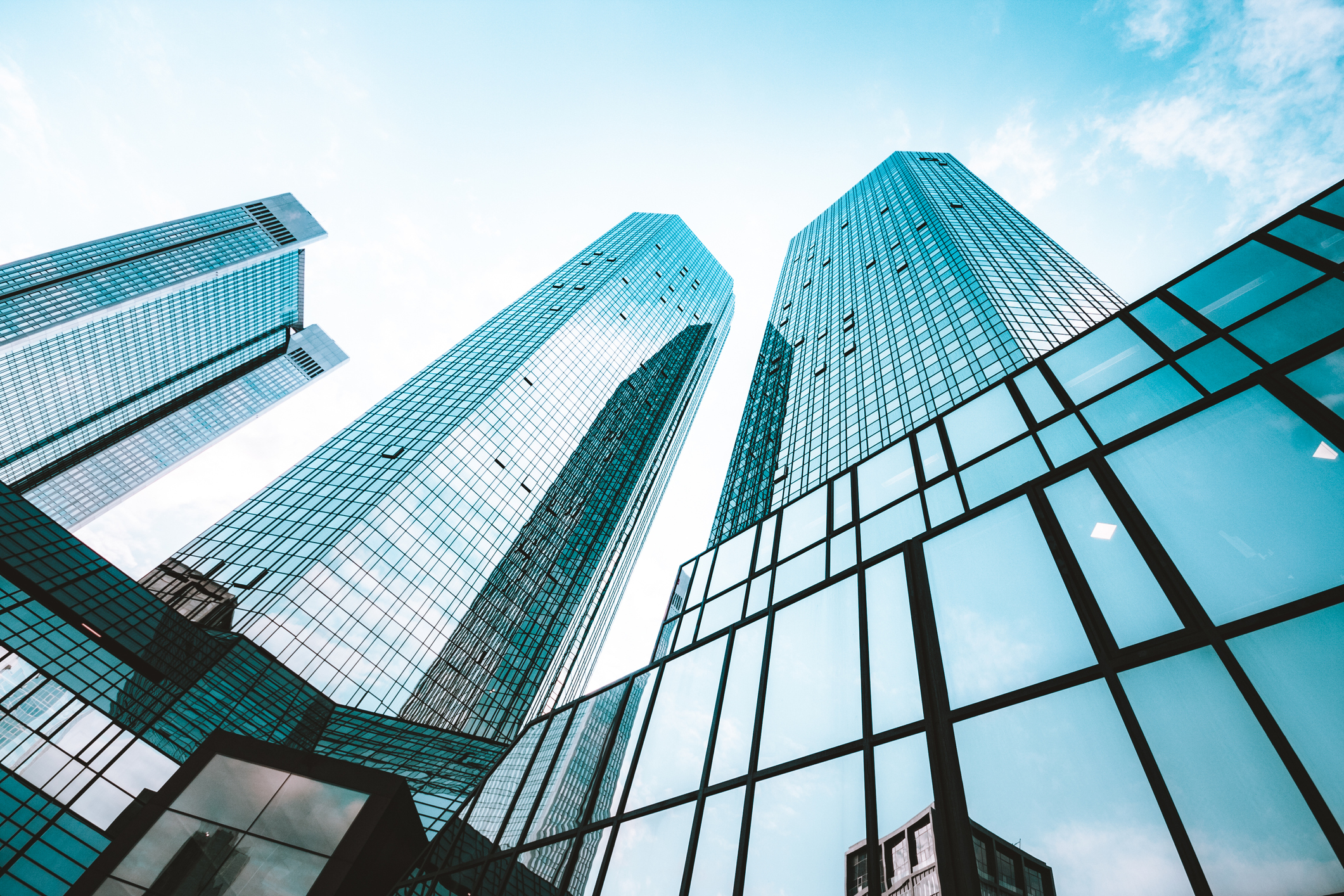 Written by: Chris Skinner for IRIS.xyz

I’ve blogged for a while now about the different approaches to Big Tech in China and America.

In China, Big Tech is pretty much working hand-in-hand with government to solve society’s issues and police them. People in the West may not like it or understand it, but Big Brotherly Love works in China for the majority. It’s just the marginalised few, like the ethnic Uighurs and other Muslims that it doesn’t work for. That’s something that needs to change but, generally, China’s Big Tech policy is one where government and enterprise are joined at the hip.

The USA is very different. In America, Big Tech does what Big Tech wants as long as the Big Tech lobbyists can cover the cost. The land of the free and home of the brave is also the maison of the millionaires. If you have money, anything can be achieved in America. Or so it seems … just look at the NRA if you wonder what this means.

Anyways, there’s now a funding fight taking place between Big Tech and Big Banks in America, which should be fun to watch. We all know how worried banks are about Amazon, Google and Facebook moving into their space and, according to Politico, Facebook’s launch of Libra currency has just tipped the scales.

Lawmakers “were caught off guard by Facebook’s plans, and the social media giant has been recruiting lobbyists with deep experience in financial services to help bolster its case.

“Concerns over Libra spurred the Independent Community Bankers of America, which represents smaller lenders, to join forces with Waters, a California Democrat, in calling for a moratorium on the project. Waters’ House Financial Services Committee staff promoted the group’s position in a briefing memo circulated to members before an Oct. 23 hearing with Zuckerberg.

“‘It’s Big Tech trying to get into banking and the possibility of disintermediation of the whole banking system itself,’ said Chris Cole, executive vice president at the community bankers group.

“It’s not just small banks undermining Facebook’s invention. The project initially had the support of Visa, MasterCard and other big payments industry players, but they backed out of joining the Switzerland-based association that will manage Libra as regulatory and political scrutiny reached a fever pitch. In the wake of the departures, JPMorgan Chase CEO Jamie Dimon knocked Libra as ‘a neat idea that will never happen.’”

Yep, regulators and policymakers don’t like Libra as it’s a threat to national governance as represented by national banks who work closely with government, in the same way as Big Tech does in China. Neat.

But, however much lobbying banks make of Washington’s corridors, Facebook has a lot of capital to spend on winning the arguments and isn’t finished yet.

At Money 2020 last week David Marcus, the man who leads the Facebook currency initiative, took to the stage and highlighted that, when looking at history, “the most meaningful innovations that have changed the lives of millions across the world in a profound way have always been met with damning headlines.” Using examples such as electricity, the Internet, mobile phones and smartphones, he believes that the Libra network has the potential to “change the direction of the world” in the same way as these innovations.

“These headlines are a preamble to more hard times ahead and we must govern the network into a place where it will meet regulatory standards, then we will see the network come to life. People deserve much better than they have,” he asserts.

Marcus says that in hindsight, he wishes Libra had spoken more about “what we were actually building, which are new payments rails on the internet, the way it should be.” Libra is a payment network and it not a consumer facing product that people will use every day.

“We also designed Libra in such a way so that any wallet can participate as long as KYC and AML requirements are met. It was designed to be competitive, but we still need to earn people’s trust over time to use Calibra.”

Marcus clarifies that there is a “data separation between Facebook and Libra” and data will not be used for ad targeting but will bring distribution. “Moving money around the world with WhatsApp and Messenger is what will bring real value on a day to day basis.”

Neat. Whatever happens, Libra has woken up the markets to new ideas and new opportunities … and maybe even a digital dollar, which would be no bad thing. Let’s see what happens in this space.