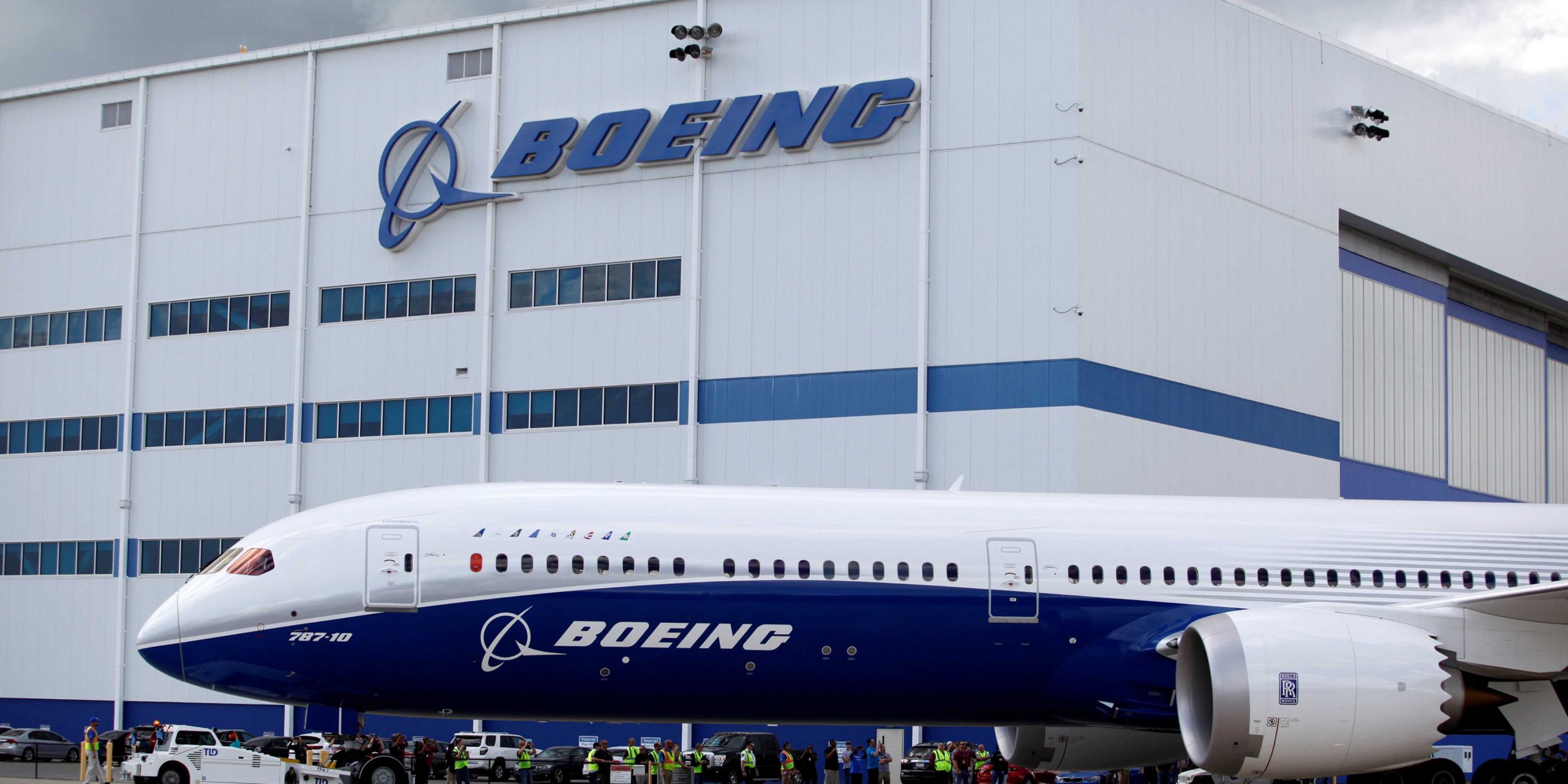 Boeing (NYSE:BA) defence workers in the St. Louis area on Wednesday are set to vote on the company’s revised contract offer after they cancelled a strike that had been set to start Monday.

The International Association of Machinists and Aerospace Workers (IAM) said Saturday an overnight bargaining session had led to the new Boeing offer. The union represents about 2,500 employees at the three plants.

Under the new contract employees can opt to receive an $8,000 lump sum payment – minus tax withholdings – upon ratification or can choose to have the entire amount deposited in a 401(k) plan. The company is dropping its revised 401(k) match proposal.

The union local said in a web posting that if the contract is rejected, a strike would begin just at 12:01 a.m. Thursday.

Boeing said in a statement Saturday its “new offer builds on our previous strong, highly competitive one and directly addresses the issues raised by our employees. We are hopeful they will vote yes on Wednesday.”

Workers at the three plants in Missouri and Illinois build the F-15, F-18, T-7A trainer, and the MQ-25 unmanned refueler. Boeing said on July 24 it was activating a contingency plan in the event of a strike.

The standoff began after the union had criticized Boeing’s proposed 401(k) payments in the contract offer and workers rejected it.

On technical fronts Boeing (NYSE:BA) RSI stood at 64.93 and currently it is trading above all MA. So, BUY position can be taken with following target and stoploss:

Dollar Index is trading up 0.23% at 106.59 The dollar held onto gains against other major currencies on Wednesday, ahead of the release of minutes of the U.S. Federal Reserve’s July meeting that could give further clues about the pace of further interest rate hikes. The greenback has recovered...

NASDAQ 100is trading down 0.03% at 13673.24 U.S. stock index futures inched lower on Tuesday as investors assessed results from retailers Walmart (NYSE:WMT) and Home Depot , while signs of a slowing global economy continued to keep investors on edge. Walmart Inc rose 3.3% in trading before the bell...