Boeing wants to build its next airplane in the ‘metaverse’

Boeing wants to build its next airplane in the ‘metaverse’ 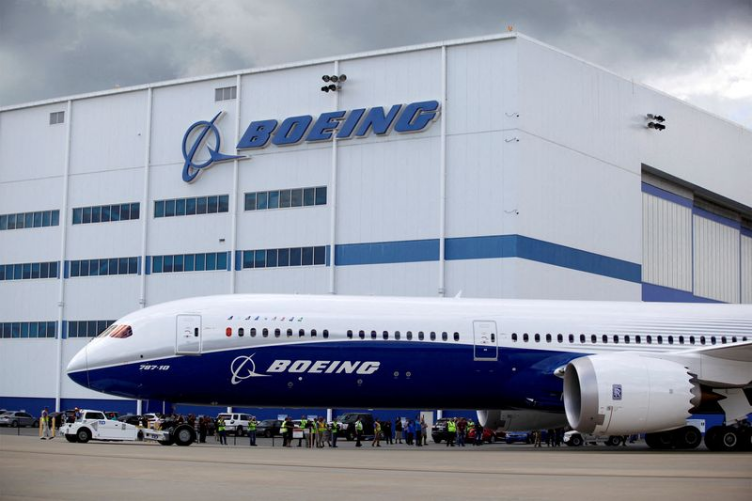 In Boeing (NYSE:BA) Co’s factory of the future, immersive 3-D engineering designs will be twinned with robots that speak to each other, while mechanics around the world will be linked by $3,500 HoloLens headsets made by Microsoft Corp (NASDAQ:MSFT).

It is a snapshot of an ambitious new Boeing strategy to unify sprawling design, production and airline services operations under a single digital ecosystem – in as little as two years.

Critics say Boeing has repeatedly made similar bold pledges on a digital revolution, with mixed results. But insiders say the overarching goals of improving quality and safety have taken on greater urgency and significance as the company tackles multiple threats.

The plane maker is entering 2022 fighting to reassert its engineering dominance after the 737 MAX crisis, while laying the foundation for a future aircraft program over the next decade – a $15 billion gamble. It also aims to prevent future manufacturing problems like the structural flaws that have waylaid its 787 Dreamliner over the past year.

“It’s about strengthening engineering,” Boeing’s chief engineer, Greg Hyslop, told Reuters in his first interview in nearly two years. “We are talking about changing the way we work across the entire company.”

On technical fronts Boeing (NYSE:BA) Co RSI stood at 39.19 and currently stock is trading below all MA. So, SELL position can be taken with following target and stoploss: