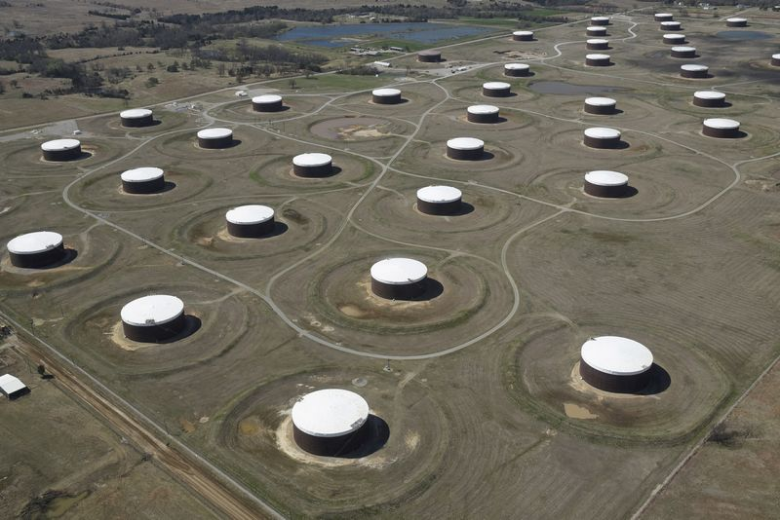 Oil rose towards $89 a barrel on Wednesday, within sight of a seven-year high, supported by tight supply and geopolitical tensions in Europe and the Middle East that raise concerns about further disruption.

“Anxiety over potential supply disruptions in the Middle East and Russia is providing bullish fodder for the oil market,” said Stephen Brennock of oil broker PVM.

“The market downside is limited due to heightened tensions between Russia and Ukraine and the threat to infrastructure in the UAE,” said Hiroyuki Kikukawa, general manager of research at Nissan Securities.

RSI Stood at 66.216, the current price is trading Above  All the Moving Averages    . So, a  Buy trade can be executed with the following target and stop-loss: