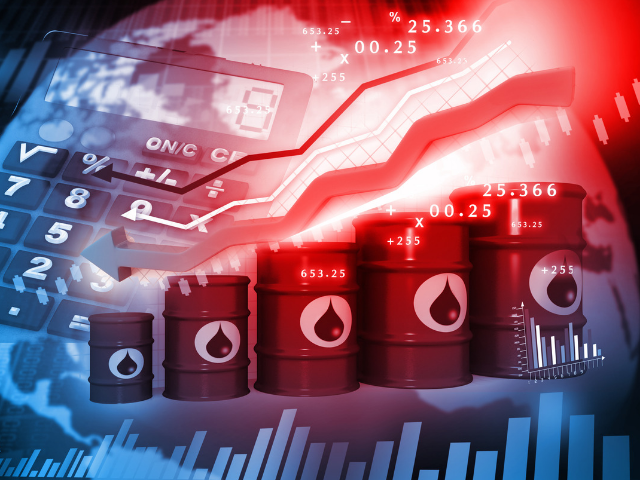 Oil hovered near a one-year low on Wednesday as increasing concerns over U.S. economic health and the Federal Reserve largely offset positive supply-side signals from a bigger-than-expected draw in crude inventories.

A growing number of Wall Street banks warned of a potential recession in 2023, especially if interest rates keep rising and if inflation proves to be stickier than expected.

Strong U.S. economic data this week suggested that upward pressure on inflation is likely to persist in the near-term, a trend that could invite even more hawkish moves by the Federal Reserve.

Brent oil futures fell 0.3% to $79.51 a barrel, while West Texas Intermediate crude futures sank 0.1% to $74.16 a barrel in early Asian trade. Both contracts plummeted to a one-year low on Tuesday.

While the Fed is expected to hike rates by a relatively smaller 50 basis points next week, it has warned that rates could peak at much higher levels if inflation continues to trend higher. Rising U.S. interest rates weighed heavily on oil markets this year as liquidity dried up and as traders feared slowing demand due to tighter monetary conditions.

Government data due later in the day is expected to show U.S. inventories shrank by 3.3 million barrels last week, compared to a bumper 12.6-million-barrel drawdown seen in the last week of November. 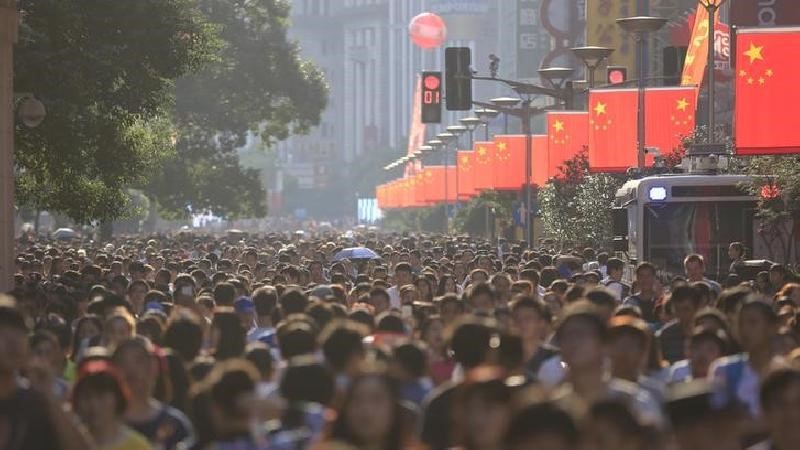 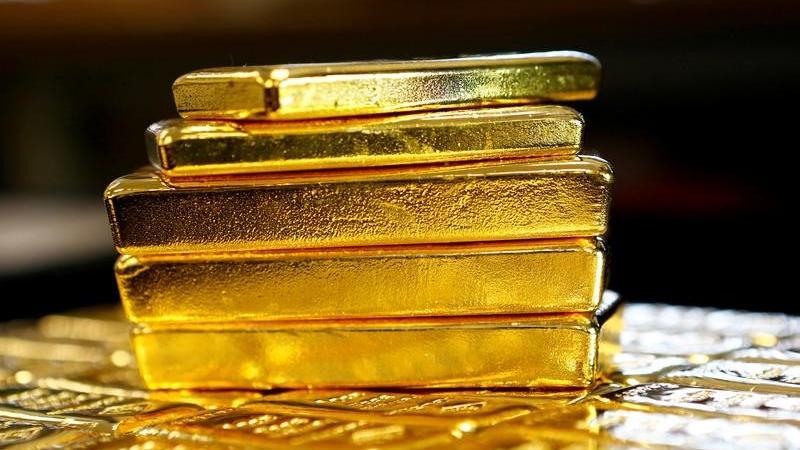 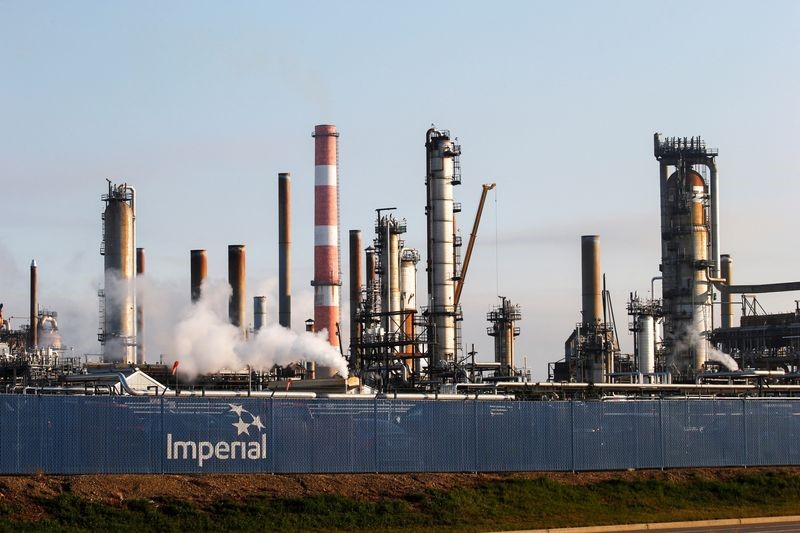