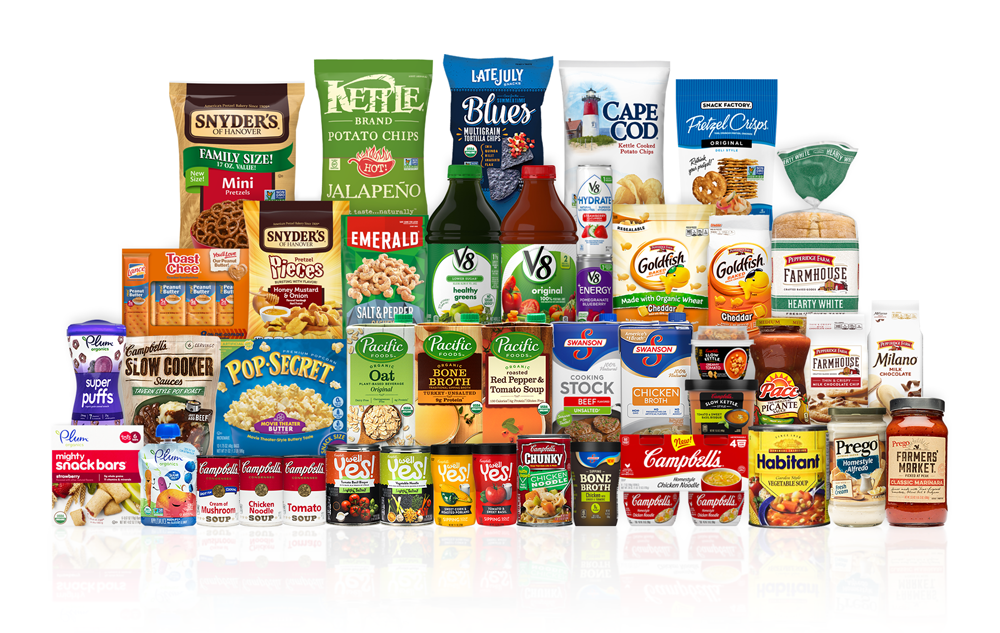 CHICAGO (Reuters) – Campbell Soup said it is ordering more ingredients to ensure it can keep enough soups, sauces and snacks on hand to meet growing demand from retailers as U.S. consumers hoard food in preparation for potential coronavirus quarantines.

Over the weekend, a few retail customers began stepping up orders, Campbell Chief Executive Mark Clouse told Reuters in an interview on Tuesday. The company had already begun building inventory for ingredients that are usually stockpiled during natural disasters, including canned soups, snacks and Prego pasta sauces.

“We’re working very closely with folks to make sure that we keep them in stock,” Clouse said, adding that “honestly before this weekend we had not seen much” higher demand.

The outbreak has killed more than 3,000 people globally and is in nearly 80 countries and territories. In the United States, people have been stocking their pantries in case they cannot leave their homes. A few state health departments have urged residents to stock up on non-perishable foods, prescription medications and sanitary supplies.

Some worry supply chains could be strained and store shelves of major retailers such as Walmart and Kroger. U.S. retailer Target Corp said on Tuesday it was seeing a surge in store traffic due to the virus.

Data firm Nielsen has reported that demand for some consumer products – such as pretzels and fruit snacks – was up 5-7% in January and February. Clouse said sales growth over the last couple of weeks was comparable, but that he did not know if this would continue.

“There’s no question that we’re seeing some uptick – it’s just hard for me yet to know the level of sustained need,” Clouse said. SpaghettiOs canned pasta and Swanson canned chicken are also seeing higher demand, he added.

On Tuesday, Campbell reported better-than-expected quarterly sales and profit. The 150-year-old company has been working to revitalize its canned soup business, rolling out new recipes, eliminating preservatives and ramping up marketing to lure back health-conscious customers. Campbell’s stock has gained about 24% since late 2018 when Clouse was hired to turn the company around.

The company is looking for alternatives to ingredients it buys from places where supply chains are being disrupted. Yet Clouse, who sold the fresh food unit and some international brands to focus on the U.S. business, noted that the company is far less exposed to global supply chain disruptions than it was before.

“Only about 10% of our total ingredients come from outside of North America, with China under 2%.”