Chevron To Acquire Remainder of Noble Midstream in All Stock Deal

Chevron To Acquire Remainder of Noble Midstream in All Stock Deal 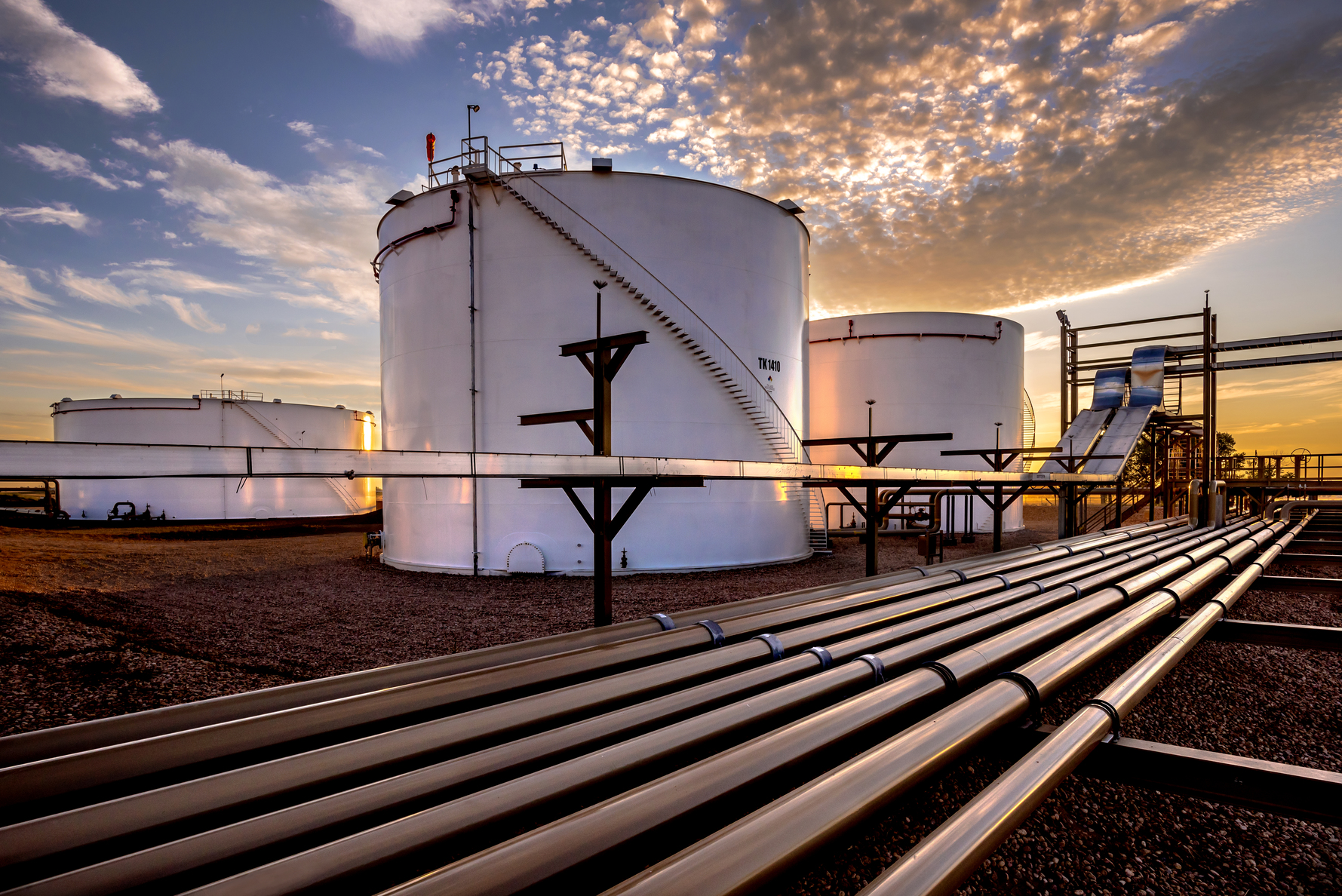 (Reuters) – Chevron Corp said on Friday it would buy the shares of Noble Midstream Partners LP it does not already own in an all-stock deal that values the pipeline operator at $1.32 billion, a month after making a slightly smaller offer.

Noble Midstream’s unitholders will get 0.1393 Chevron shares for each unit held under the new agreement, Chevron said.

The final value under the new deal, however, will depend on the price Chevron’s shares are trading at when the deal closes, expected in the second quarter.

Chevron’s shares were up 2.4% at $107.39 in pre-market trading on Friday, boosting the deal value to about $14.96 per Noble Midstream share. The pipeline operator’s units were down marginally at $15.