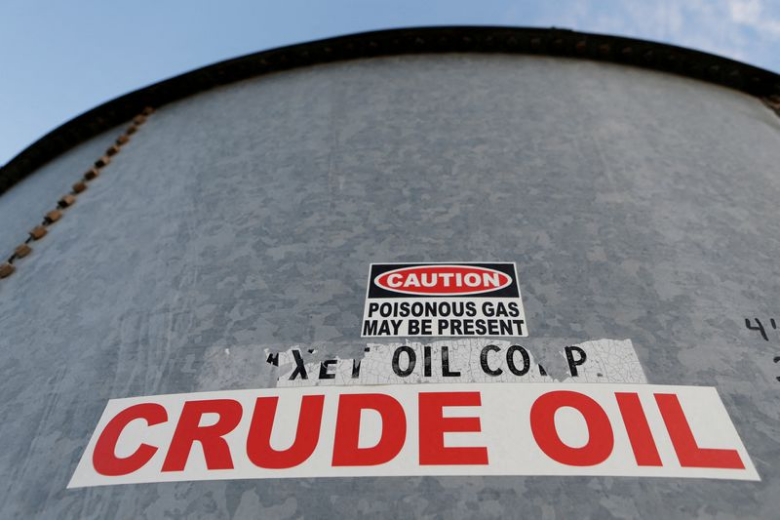 Oil prices will build on a strong start to the year with geopolitical risks to supply complementing a strong demand rebound as fears over the impact of the Omicron coronavirus variant fade, a Reuters poll showed on Monday.

A survey of 43 economists and analysts forecast Brent crude would average $79.16 a barrel this year, the highest projection for 2022 thus far and a notable increase from December’s $73.57 consensus.

“Given how tight markets are, oil certainly can rally above $100, particularly if OPEC+ supply increases continue to lag behind their target, U.S. producers fail to respond or if the Ukraine-Russia crisis worsens,” the Economist Intelligence Unit said.

Demand was seen growing by 3-5 million barrels per day in 2022, with analysts seeing a muted impact from the current COVID-19 surge.

Brent crude futures topped $90 a barrel for the first time since 2014 last week on concerns over the likely supply hit from a standoff between the West and Russia, one of the top oil producers, over Ukraine.

Most analysts concurred that the Organization of the Petroleum Exporting Countries and allies, or OPEC+, is likely to proceed with its plan to raise monthly output by 400,000 barrels per day despite some members struggling with capacity constraints

RSI Stood at 65.870, the current price is trading Above  All the Moving Averages. So, a  Buy trade can be executed with the following target and stop-loss:

Gold climbs to $1860 – level amid falling US yields

The price of COMEX Gold futures is up 0.50% at $1857 per troy ounce on mid-Tuesday trades. Gold started the week on a mild bullish note as the price climbed around 0.30% on Monday, extending last week’s advance. Gold price is currently on a five-day rally due to declined...