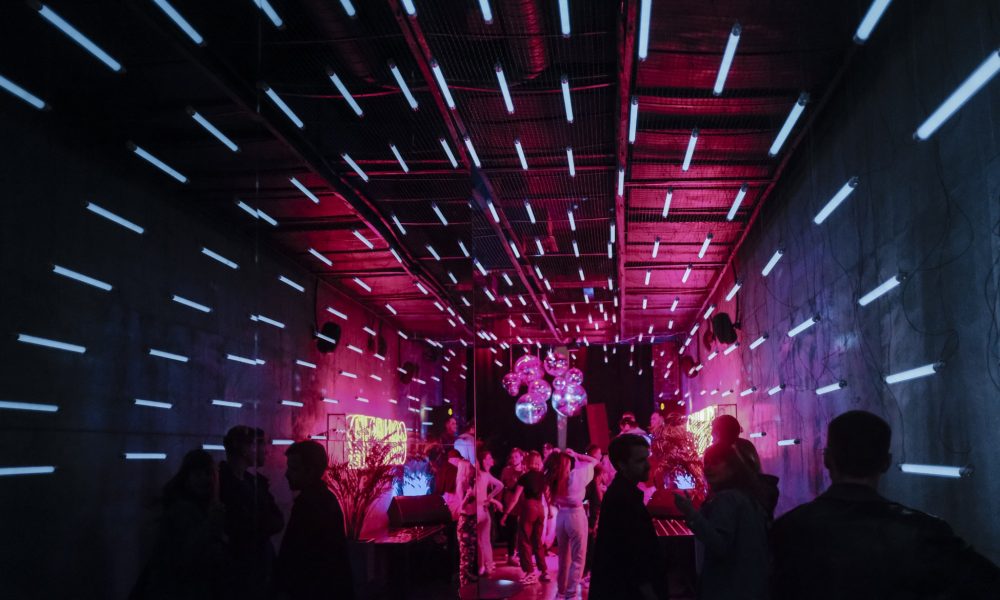 By Eric Kuby for IRIS.xyz

We concluded last week’s blog saying “Friday is a big day for economic releases with the November non-farm payrolls and the University of Michigan Consumer Sentiment Index scheduled to be reported. The stock market party will probably rage on as long as people have jobs and are feeling optimistic.” Party on! Unemployment in November reached a 50-year low as payrolls jumped a whopping 266,000. Meanwhile, consumer attitudes improved markedly in December, the University of Michigan said Friday in a preliminary estimate.

The gauge of consumer sentiment rose to its highest level since May with a preliminary December reading of 99.2 from a final November reading of 96.8. Economists polled by MarketWatch had expected a December reading of 96.9. A nice market rally after those releases was able to wipe out the losses earlier in the week to leave the S&P 500 up fractionally and the Russell 2000 outperforming with a gain of 0.57%. The cover of this week’s Barron’s reads “Small-Caps Break Out” (it is written, therefore let it be true).

I want to be on the same diet as this trade deal. What was once described as the biggest trade deal ever, is now being referred to as a skinny phase one deal. The market sold off early in the week after President Trump suggested that it might be best to wait until after the 2020 election to do the deal. China has indicated that it wants not only a cancelling of the tariffs scheduled to go into effect on December 15th, but also a rollback of existing tariffs as part of the emaciated phase one deal.

The yield on the Ten-Year Treasury moved up 8 basis points to 1.85%, its highest level in a month. The dollar and gold both drifted slightly down.

It was a beautiful night at Soldier Field on Thursday, as the Chicago Bears kept their playoff hopes alive with an excellent victory over the Dallas Cowboys.

I’m not very superstitious, but Friday the thirteenth looms large since it is the last business day before the next round of tariffs are scheduled to be levied. Outside of the ticking clock on the trade talks there are also a few economic data releases to keep an eye on (namely retail sales on Friday). The Fed meeting on Wednesday should be relatively uneventful given the Fed’s consistent signaling that it prefers to remain on hold.

Stocks on the Move:

Orion Energy Systems, Inc. (+15.6%) is a provider of LED lighting and turnkey energy project solutions designed to reduce energy consumption and enhance business performance and efficiency. Company management met one-on-one with institutional investors during a non-deal roadshow, which further clarified the excellent operational progress the company is making, as well as their unique ability to provide a “turnkey” and “soup-to-nuts” solution for large national customers. Orion Energy is a 2.74% holding in the North Star Micro Cap Fund and a 4.03% holding in the North Star Opportunity Fund.

Johnson Outdoors, Inc. (+21.01%) is a global manufacturer and marketer of branded seasonal, outdoor recreation products. The Company reported fiscal Q4 earnings of $0.39 per share, compared to a loss of $0.49 per share in the same period a year ago. Revenue for the quarter was $104 million up from $91.1 million in the same period a year ago and topped the Street projection of $94.2 million. “Performance this year reflects the value of our sustained focus and investment in delivering the best outdoor recreation experiences possible. Ensuring we are targeting the right consumer with the right product, at the right time, in the right way and at the right price are all critical factors behind continued success. As a result, Fishing has continued on its profitable growth trajectory. Ongoing investment in innovation and digital acceleration across all of our businesses will provide long-term sustainable growth in an increasingly competitive marketplace,” said Helen Johnson-Leipold, Chairman and Chief Executive Officer. Johnson Outdoors is a 4.05% holding in the North Star Micro Cap Fund.

LSI Industries, Inc. (+12.15%) provides corporate visual image solutions to the petroleum and convenience store industry. The company’s operating segment includes Lighting and Graphics. There was no news to account for the share price gain. LSI Industries is a 1.99% holding in the North Star Dividend Fund.