The softening of global and product prices now reflects in the domestic prices as the retail price of diesel reduces further by 20 paisa/litre in Delhi on Thursday.

Diesel prices go down for second day in a row in the country as Oil marketing companies let it reflect locally.

For the 33rd consecutive day petrol prices see no reduction as oil market is still being analyzed before revision of prices.

With the cut, diesel is now priced at Rs 89.47 and with no change in rates petrol continues to be sold for Rs 101.84 per litre in Delhi.

Across the country as well, diesel prices reduced between 18-25 paise per litre while petrol remained at the same level prevailing for the last one month.

The fall in global oil should have resulted in almost Rs 2 per litre reduction on retail price of fuel. However, OMCs still want to see market movements before making further cuts.

The pump price of auto fuels has been static since July 18.

In the city of Mumbai, where petrol prices crossed the Rs 100-mark for the first time ever on May 29, the fuel price is at Rs 107.83 per litre. Diesel price in the city is also close to Rs 97.04 a litre, the highest among metros.

The long price pause for auto fuels has come after fuel prices increased for 41 days in the current financial year. The 41 increases have taken up petrol prices by Rs 11.44 per litre in Delhi. Similarly, diesel rates have increased by Rs 8.74 per litre in the national capital.

Prices of both auto fuels reduced only once in April by 16 and 14 paise per litre respectively. Diesel prices were also reduced by 16 paise per litre in Delhi on July 12 and again now on August 18 and August 19.

(With inputs from IANS) 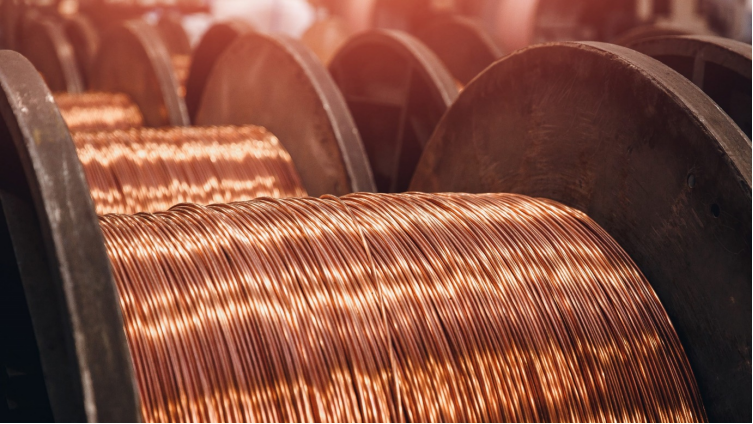 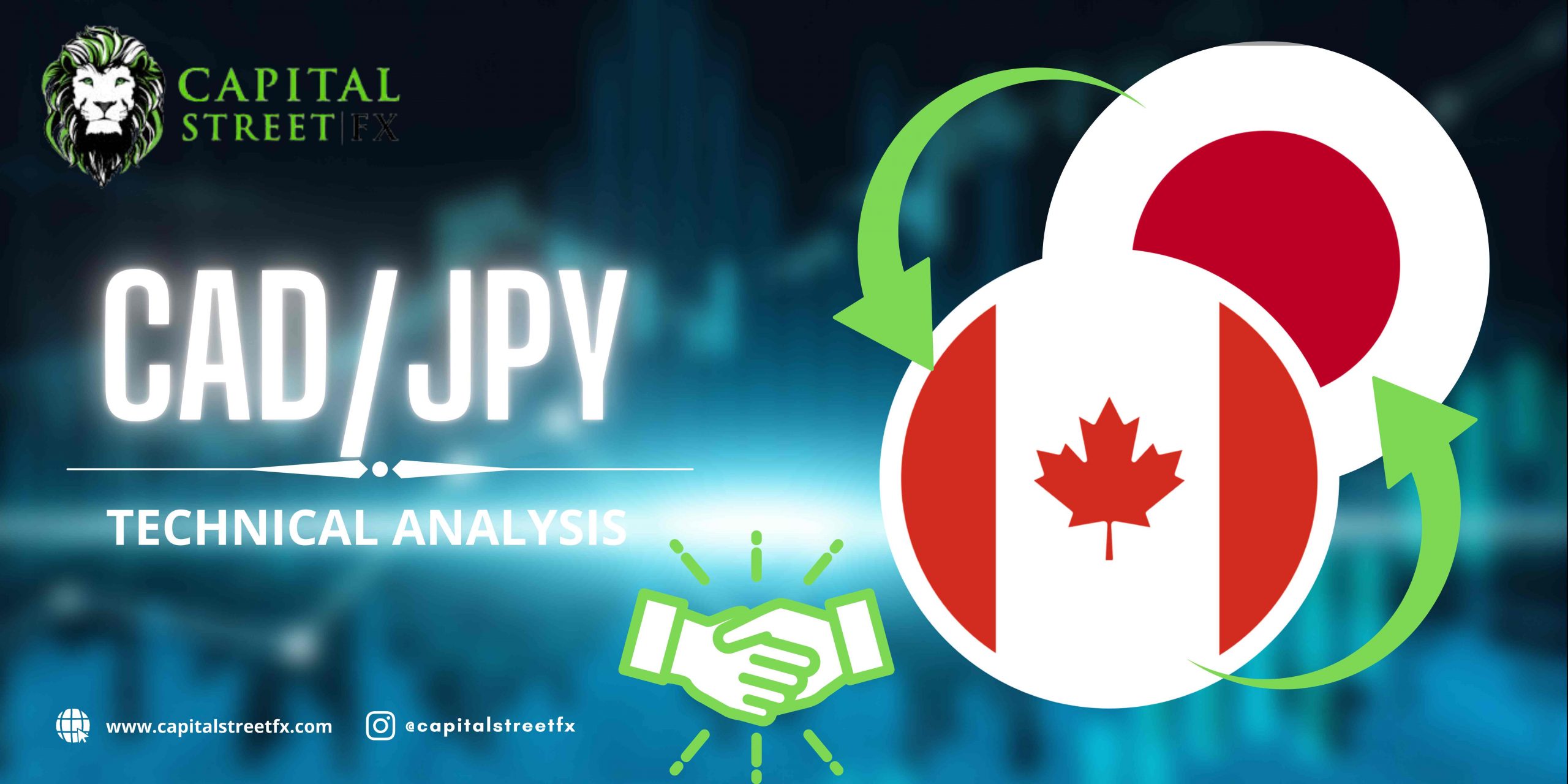