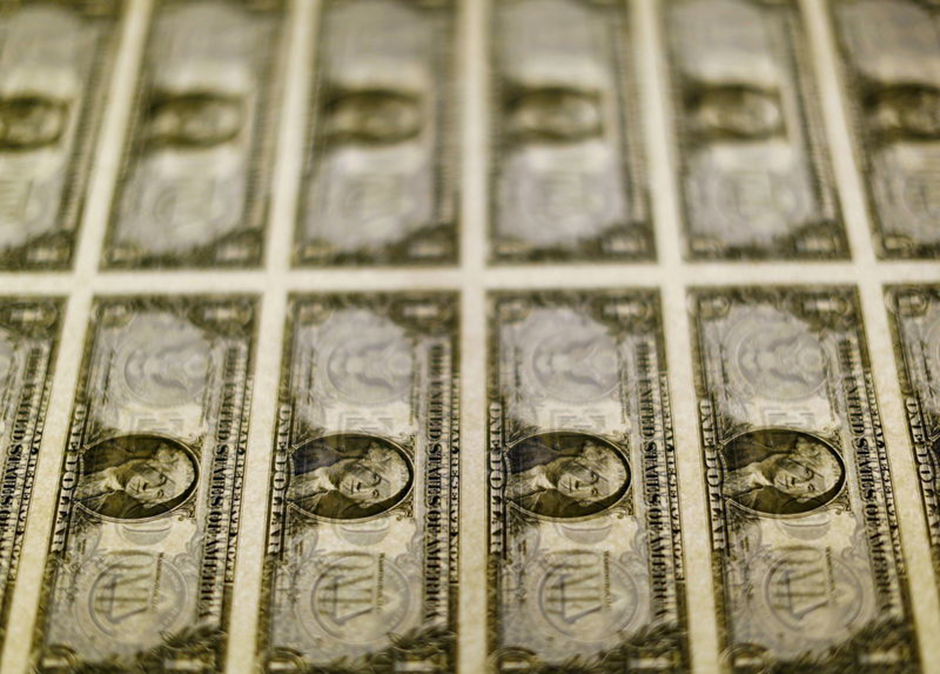 The U.S. dollar edged higher in early European trade Friday, trading at a two-year high and underpinned by the likelihood of sharp rises in interest rates by the Federal Reserve.

The index is up 1.2% this week, in the wake of the release of the minutes of the Fed’s March meeting, which showed “many” participants were prepared to raise interest rates in 50-basis-point increments in coming months to combat inflation.

St. Louis Fed President James Bullard is on the hawkish side of the debate, and he stated Thursday that the central bank needs to raise the federal funds rate by another 3 percentage points by year’s end.

“I would like to get there in the second half of this year…We have to move,” to get ahead of inflation running at triple the Fed’s 2% target, Bullard said. “We are talking about bigger moves than we have made in a long time.”

On the flip side, EUR/USD fell 0.2% to 1.0855, at a new one-month low, after the European Union agreed to a ban of Russian coal, starting from August, as punishment for alleged atrocities by Russian troops on Ukrainian civilians, something denied by Moscow.

On technical fronts EUR/USD RSI stood at 37.44 and currently it is trading below all MA. So, SELL position can be taken with following target and stoploss: