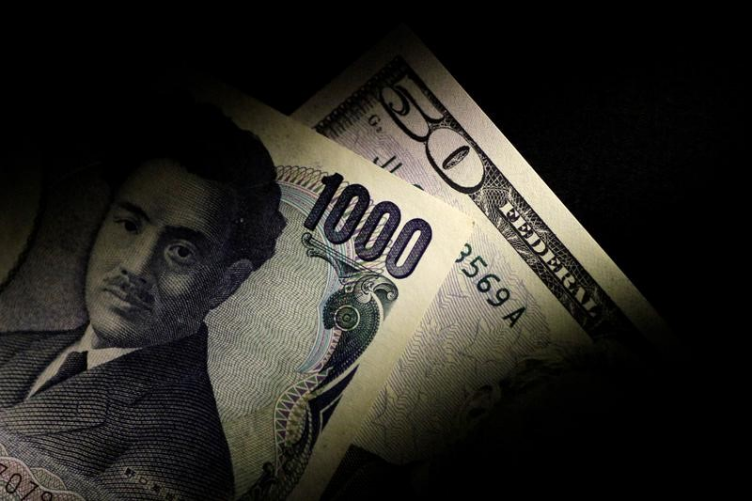 Benchmark 10-year U.S. Treasury yields have pulled back from the highest level since December 2018 at close to 3%, helping the dollar to hand back some recent gains.

However, the buck remains particularly strong against the Japanese yen, with USD/JPY up 0.1% to 128.05, off the two-decade high of 129.43 seen earlier in the week after the Bank of Japan once more stepped in to the bond market to defend its record low yield target.

Japanese Finance Minister Shunichi Suzuki said on Thursday he had explained the yen’s “somewhat rapid” declines to his Group of Seven counterparts and is due to meet U.S. Treasury Secretary Janet Yellen later this week.

In a statement issued after their meeting, the leaders said they were closely monitoring global financial markets that have been “volatile,” creating a degree of nervousness about whether the G7 might move to combat the rapid moves.

On technical fronts USDJPY RSI stood at 91.42 and currently it is trading above all MA. So, BUY position can be taken with following target and stoploss: