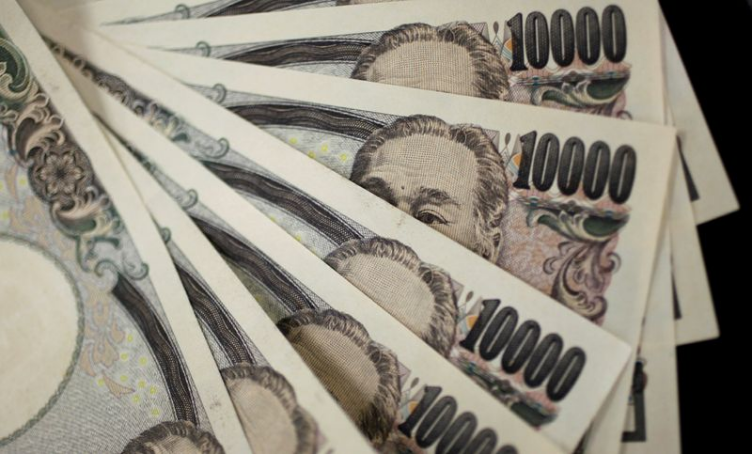 The dollar rose on Tuesday to a fresh 20-year high against the Japanese yen and tested a two-year peak against the euro, supported by high U.S. Treasury yields.

The dollar has risen 5.4% on the yen so far this month, which would be its second-biggest monthly percentage gain since 2016 after last month’s 5.8%.

The benchmark U.S. 10-year Treasury yield on Tuesday was just off its three-year high of 2.884% hit on Monday. Yields on 10-year U.S. inflation-linked bonds are within touching distance of turning positive for the first time in two years

On technical fronts Dollar Index RSI stood at 83.05 and currently it is trading above all MA. So, BUY position can be taken with following target and stoploss: