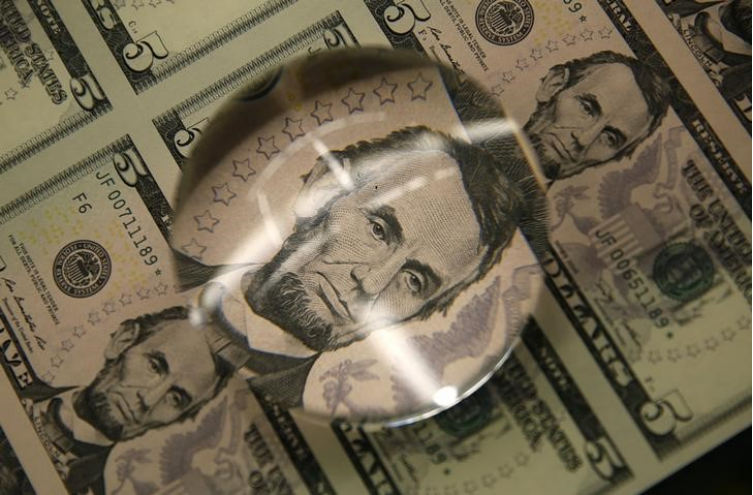 The U.S. dollar strengthened Wednesday on raised expectations of aggressive monetary policy tightening by the Federal Reserve, while the euro was weighed by the prospect of additional sanctions on Russia.

Driving the stronger tone in the dollar were comments from Federal Reserve Governor Lael Brainard, who is awaiting confirmation as Vice Chair of the U.S. central bank, who called for interest rate increases and rapid reductions to the Fed’s balance sheet to bring U.S. monetary policy to a “more neutral position” later this year.

Brainard is normally seen as a more dovish policymaker, and her comments resulted in U.S. bond yields climbing sharply, with the benchmark 10-year yield rising to its highest since March 2019.

The Fed raised interest rates by 25 basis points last month, its first increase since 2018, and expectations have been building that the central bank will move more aggressively at its meeting in May.

The minutes from the Fed meeting last month are due for release later Wednesday, and traders will pare their words carefully for guidance on what the policymakers plan to do next.

On technical fronts Dollar Index RSI stood at 63.38 and currently it is trading above all MA. So, BUY position can be taken with following target and stoploss:

Dollar Index is trading down 0.09% at 103.54 The U.S. dollar stabilized in early European trade Tuesday after earlier falling back from a two-decade high as traders reappraise the likelihood of aggressive Federal Reserve rate increases. At 3:05 AM ET (0705 GMT), the Dollar Index, which tracks the greenback...