Dow futures are up more than 100 points as comeback continues

Dow futures are up more than 100 points as comeback continues 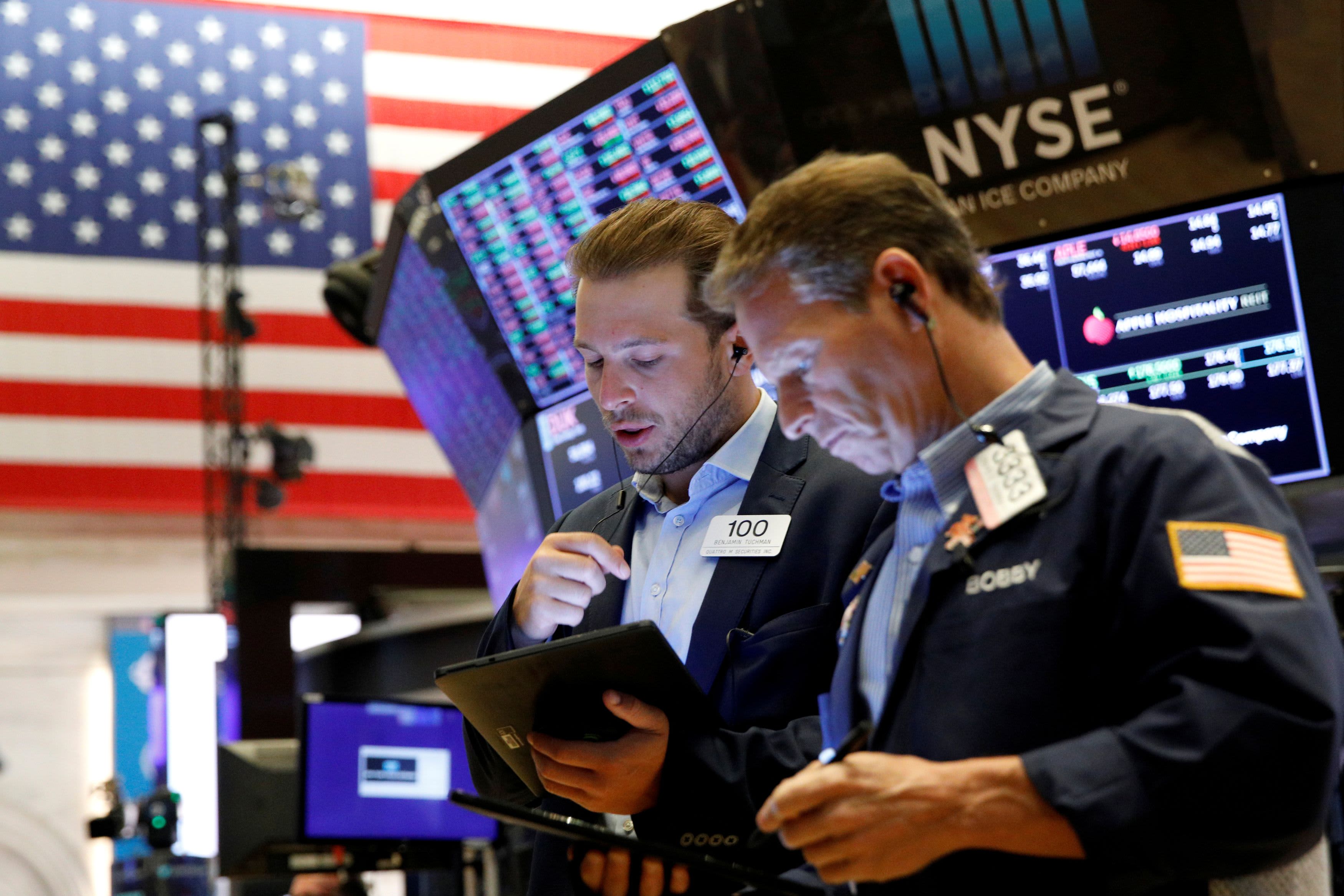 U.S. stock futures are higher on Wednesday as equities continue their rebound from a one-day rout to start the week.

The Dow tumbled by 725 points on Monday for its worst session in 8 months. It then rallied nearly 550 points on Tuesday. Futures are indicating a continuation of that rebound as investors again step in to buy the dip.

The bond market — specifically the 10-year Treasury yield — is driving the volatility in the equity markets. On Wednesday, the 10-year yield was bouncing, up 4 basis points to 1.25% (1 basis point equals 0.01%). The yield dropped to a new 5-month low on Monday, before stabilizing on Tuesday. The drop in rates is unnerving equity investors by signaling a possible slowing economy due to spreading Covid variants or a possible Federal Reserve mistake.

Stocks that would benefit most from a continued swift economic reopening were set to bounce again on Wednesday after rebounding from the Monday sell-off in the prior session. Shares of Carnival were up nearly 3%. Las Vegas Sands was up 2%.

Energy stocks were higher as oil continued to rebound after falling below $70 a barrel on Monday.

Fellow Dow member Johnson & Johnson’s stock rose after the drugmaker reported better than expected second-quarter earnings and revenue and also raised its 2021 guidance. The shares gained about 1% in premarket trading.

About 85% of S&P 500 companies that have reported so far have beaten estimates, according to FactSet.

Some strategists see the market heading into a volatile period, in which there could be a deeper pullback. Investors are juggling inflation concerns as well as new Covid cases are rebounding in the U.S. as the delta variant spreads.

— with reporting from CNBC’s Patti Domm.