Dow, S&P 500 are up slightly ahead of major retail earnings reports

HomeFinanceDow, S&P 500 are up slightly ahead of major retail earnings reports
16 Aug
off

Dow, S&P 500 are up slightly ahead of major retail earnings reports 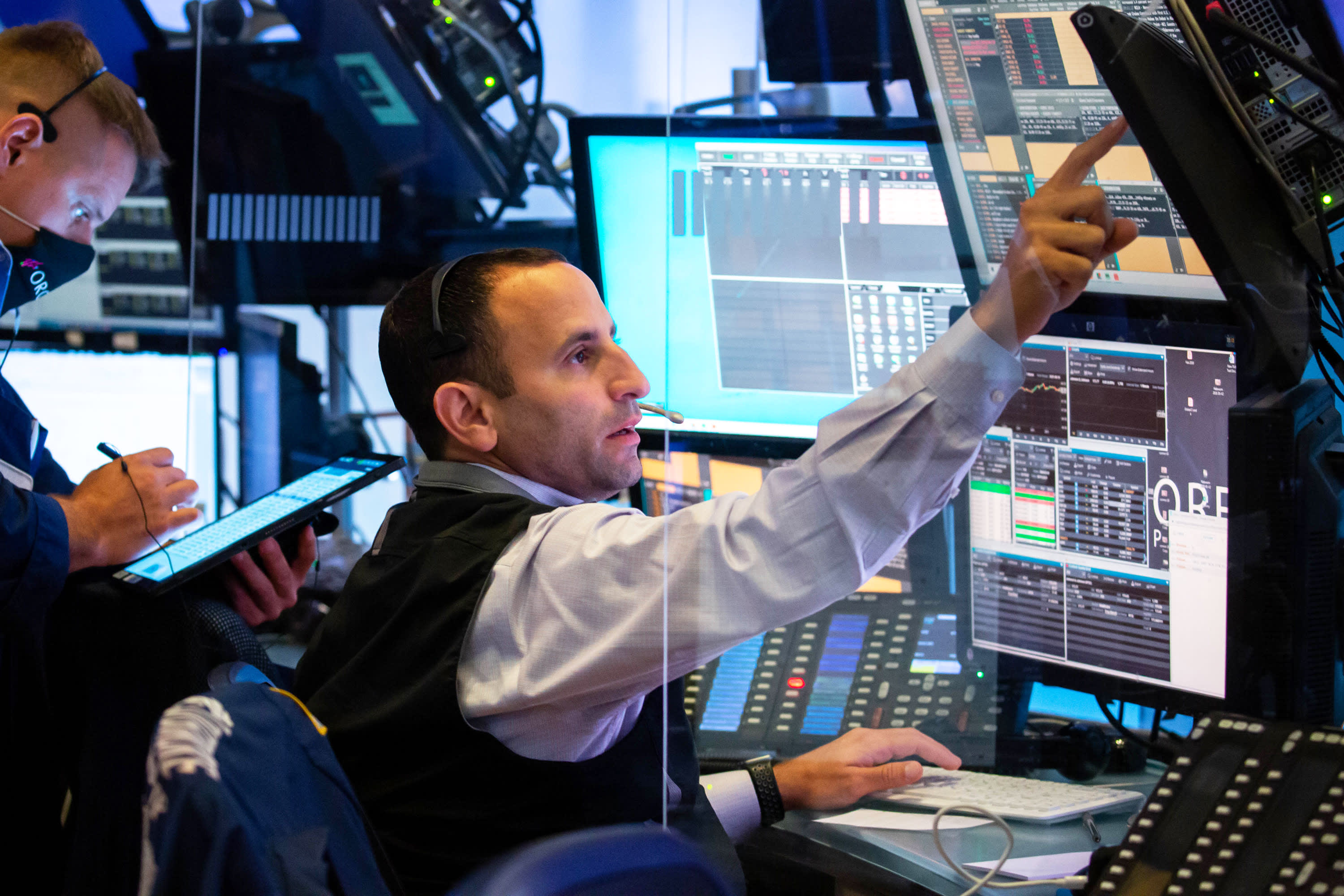 The S&P 500 and the Dow Jones Industrial Average inched slightly higher Monday ahead of major retail earnings reports this week.

Data showed Chinese economic growth slowing more than expected. China’s retail sales increased by 8.5% in July year-over-year, below the 11.5% forecast from economists polled by Reuters. Online sales gained just 4.4% for the month. On the manufacturing sector in the country, industrial production increased by 6.4%, below the 7.8% consensus estimate.

The country’s National Bureau of Statistics noted an impact from Covid and domestic flooding, saying the country’s “economic recovery is still unstable and uneven.”

“Delta driven slowdown grips China,” CNBC’s Jim Cramer said in a tweet. “Not sure of impact here yet.”

The yield on the benchmark 10-year Treasury note dipped to 1.26% as investors worried about global growth. Bond yields fall as their prices rise.

Bank stocks trended lower as the 10-year yield fell. Bank of America, JPMorgan Chase and Goldman Sachs each dropped around 1%.

Shares of Moderna, which are up more than 250% this year, lost more than 4% Monday.

U.S. stocks also pulled back amid growing support within the Federal Reserve to announce a tapering of its bond purchases in September and begin the reduction in buying a month or so after. Interviews with central bank officials, along with their public comments, show growing support for a faster taper timeline than markets had expected a month ago.

The major stock indexes for much of the last month have ground to new records on the back of robust corporate earnings results. The S&P 500 has closed at a record high 48 times this year out of 155 trading days, or 31% of the time — the most frequent closing highs on record back to 1950.

“These are the dog days of August, and low volume and directionless volatility are the order of the moment with 2Q21 earnings season mostly behind us,” Raymond James’ Tavis McCourt said in a note.

— With reporting by Evelyn Cheng.