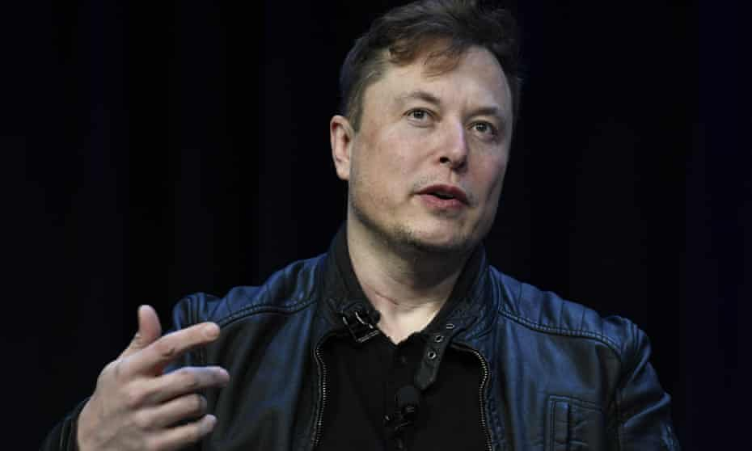 Elon Musk, the CEO of Tesla and the inventor of SpaceX, has been named to Twitter’s Board of Directors, preventing him from holding more than 14.9 percent of the media giant’s common stock, only one day after buying a 9.2 percent passive investment in the company.

According to a regulatory document released on previous Monday by the Securities and Exchange Commission, Elon Musk has become Twitter’s largest shareholder after acquiring $2.89 billion worth of stock.

Parag Agrawal, Twitter’s Chief Executive Officer, said on Tuesday that Elon Musk will join the company’s Board of Directors as a Class II Director, stating that “he would add enormous value to our Board.”

Musk has not commented on his choice, but on Monday morning he tweeted a giggling emoji with a hand covering its mouth.

The Tesla and SpaceX CEO was invited to join the board of directors just one day after revealing a 9.2% interest in Twitter, making him the company’s largest stakeholder.

Just days before, he openly chastised the firm, which he dubbed “the de facto public town square,” for “fundamentally undermining democracy” by failing to adhere to free speech norms, and he considered starting his own social media platform.

Trade with us on Twitter and Tesla Shares at CAPITAL STREET with the following benefits: