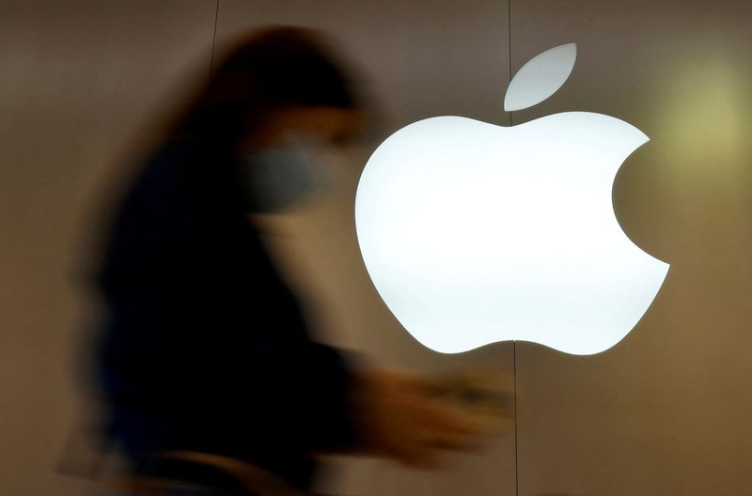 Sweden’s Ericsson (BS:ERICAs) has filed another set of patent infringement lawsuits against Apple (NASDAQ:AAPL) in the latest salvo between the two companies over royalty payment for use of 5G wireless patents in iPhones.

Both companies have already sued each other in the United States as negotiations failed over the renewal of a seven-year licensing contract for telecom patents first struck in 2015.

Ericsson sued first in October claiming that Apple was trying to improperly cut down the royalty rates while the iPhone maker filed a lawsuit in December accusing the Swedish company of using “strong-arm tactics” to renew patents.

“Since the prior agreement has expired, and we have been unable to reach agreement on the terms and scope of a new license, Apple is now using our technology without a license,” an Ericsson spokesman said.

Patent lawsuits are quite common among technology companies as every dollar saved could amount to significant amounts over the duration of the agreement as companies such as Ericsson charges between $2.5 to $5 for every 5G handset.

The Swedish company invests about $5 billion every year in research, has a portfolio of more than 57,000 patents, and royalties from its patent portfolio account for roughly a third of its operating profit.

On technical fronts Apple (NASDAQ:AAPL) RSI stood at 51.02 and currently stock is trading above 5 and 50 days MA & below 20 days MA. So, BUY position can be taken with following target and stoploss: