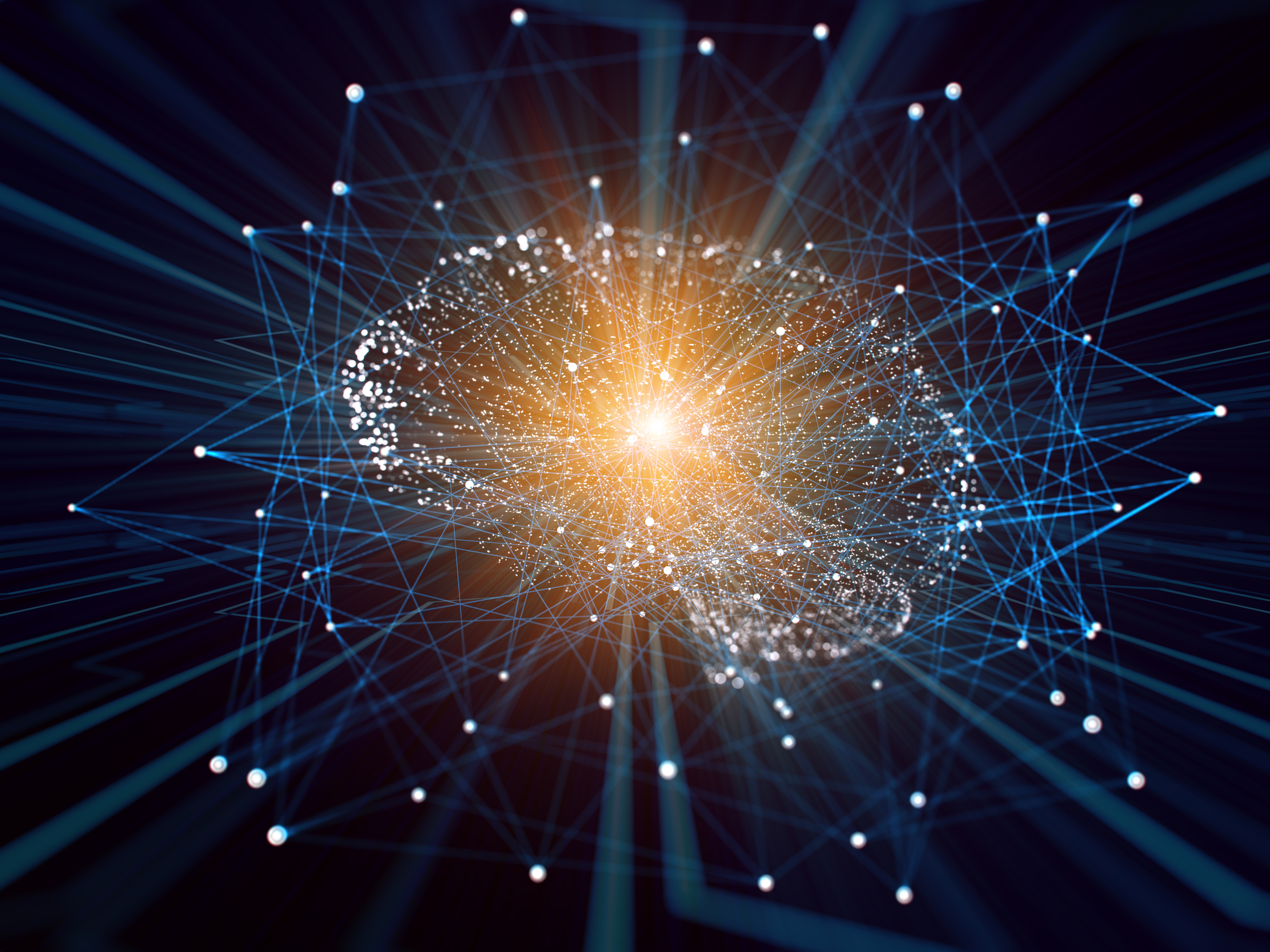 The report is part of the bloc’s wider digital strategy aimed at maintaining its position as the global pacesetter on technological standards.Technology companies seeking to tap Europe’s vast and lucrative market, including those from the U.S. and China, would have to play by any new rules that eventually come into force.

Clear rules are needed to address “high-risk AI systems” such as those in health, policing or transport, which should be “transparent, traceable and guarantee human oversight,” the EU report said.

Other artificial intelligence systems could come with labels certifying that they are in line with EU standards.

The technology can be used to improve healthcare, making farming more efficient or combat climate change. But it also brings risks such as “opaque decision-making, gender-based or other discrimination, privacy intrusion or being used for criminal purposes, the report said.

Human-centered guidelines for AI are essential because “none of the positive things will be achieved if we distrust the technology,” said Margrethe Vestager, the executive vice president overseeing the EU’s digital strategy.

Under the proposals, which are open for public consultation until May 19, EU authorities want to be able to test and certify the data used by the algorithms that power artificial intelligence in the same way they check cosmetics, cars and toys.

It’s important to use unbiased data to train high-risk artificial intelligence systems so they can avoid discrimination, the commission said.

EU leaders said they also wanted to open a debate on when to allow facial recognition in remote identification systems, which are used to scan crowds to check people’s faces to those on a database. It’s considered the “most intrusive form” of the technology and is prohibited in the EU except in special cases.