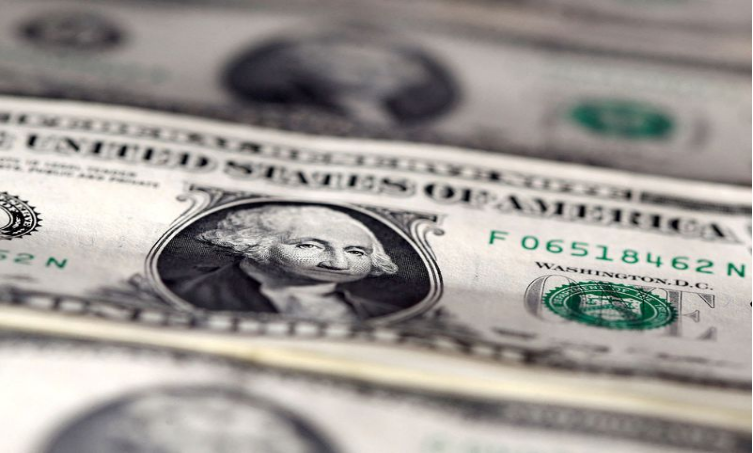 The euro fell below $1.06 for the first time in five years against a broadly strong U.S. dollar on Wednesday amid rising concerns around energy safety and growth slowdown in China and Europe.

The single currency has fallen more than 4% so far in April and is heading for its worst monthly loss in more than seven years as uncertainty around the war in Ukraine and China’s COVID lockdown measures led traders to ditch the euro in favour of the safe-haven dollar.

In the meantime, the U.S. dollar index, which measures the greenback performance against a basket of six major currencies, rose 0.3% to 102.7, after touching its highest since the early days of the pandemic.

On technical fronts EURUSD RSI stood at 27.43 and currently it is trading below all MA. So, SELL position can be taken with following target and stoploss: 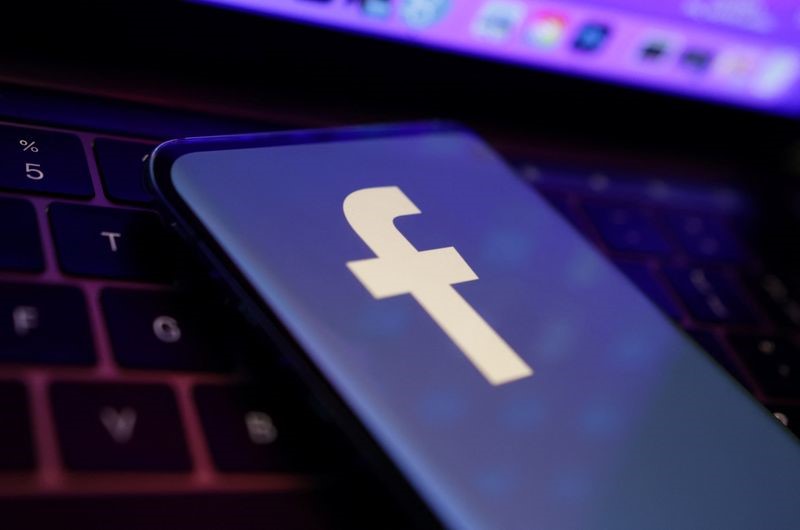 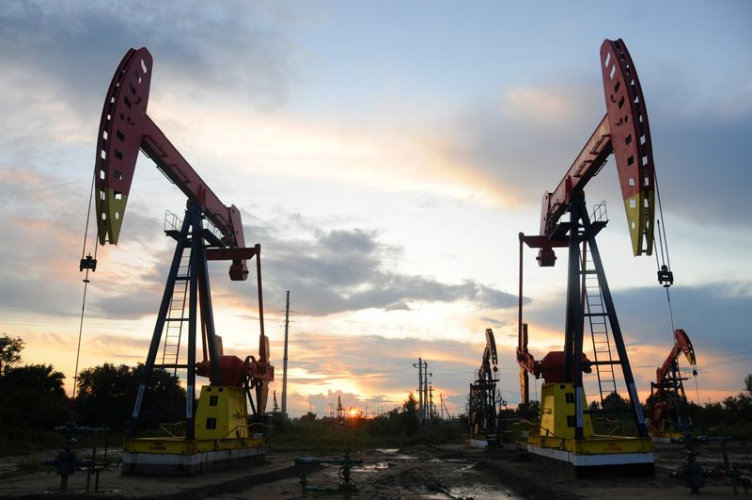 Morgan Stanley is trading flat at 87.98 A Morgan Stanley (NYSE: MS) unit has agreed to pay $35 million to settle Securities and Exchange Commission charges it repeatedly failed to safeguard