European shares in the red after hawkish Fed comments

European shares in the red after hawkish Fed comments 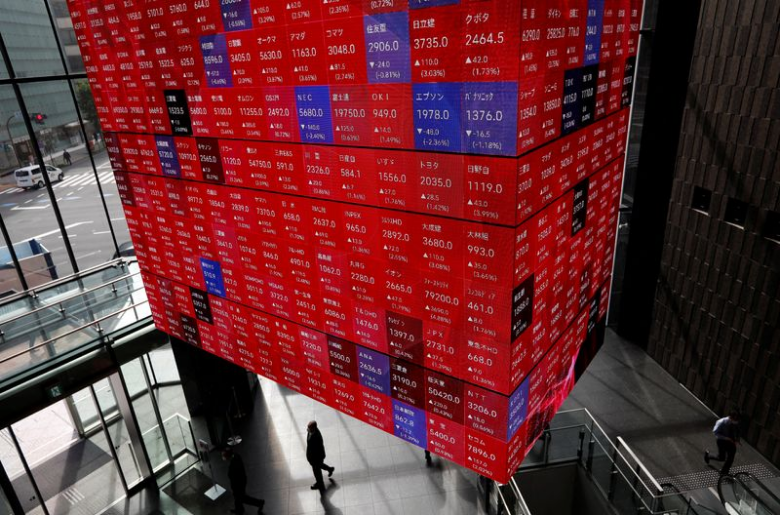 European stocks dropped in early trading on Friday after more Fed policymakers signalled they will start to raise U.S. interest rates in March to combat inflation.

Asian shares fell after Fed Governor Lael Brainard became the latest and most senior U.S. central banker to indicate that the U.S. Federal Reserve will hike rates in March.

At 0835 GMT the MSCI world equity index, which tracks shares in 50 countries, was down 0.2%, having fallen overall so far in January.

The STOXX 600 was down 0.5%, and on track for its worst week since November last year.

“Why would I buy expensive low-profit growth stocks when the central bank is starting to tighten monetary policy?”

Paillat, who is expecting at least four Fed rate hikes this year, said it was “pretty much a done deal” that the hiking cycle would start in March.

“What matters over the coming days is going to be more about earnings,” he added. “There’s still a bit of room for earnings to surprise to the upside.”

The dollar fell for a fourth consecutive day, hitting a two-month low as investors took profit on long-dollar bets. At 0849 GMT the Dollar index  was at 94.667 and was on track for a 1.1% weekly drop – its biggest since May last year.

U.S. Treasury yields were steady, with the 10-year yield around 1.73% – below the two-year highs hit on Monday.