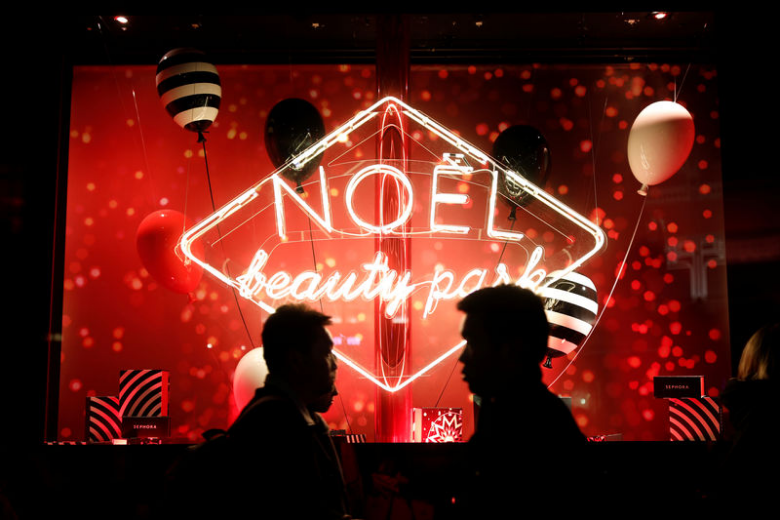 European stock futures were drifting lower early Friday, consolidating at the end of a week dominated by growing hopes of a quick end to the pandemic.

In many markets, including Germany, Spain and Italy, the Christmas holiday period has already started. Markets are open for half the day the U.K., France, Poland and the Benelux countries, however.

That was due largely to a negative handover from Asia, where the country’s zero-tolerance policy of Covid-19 has already caused one of its tightest lockdowns in the last 18 months, in the city of Xi’an. Chinese authorities are eager to ensure that the staging of the Beijing Winter Olympics proceeds as planned early in the new year.

However, countries which have accepted the inevitability of community spread have been cheered by signs that the new dominant strain, Omicron, is significantly less dangerous than all those which have gone before it. U.K. health authorities, citing data from a population relatively well protected by vaccination and past illness, that Omicron is 70% less likely to cause a stay in hospital.