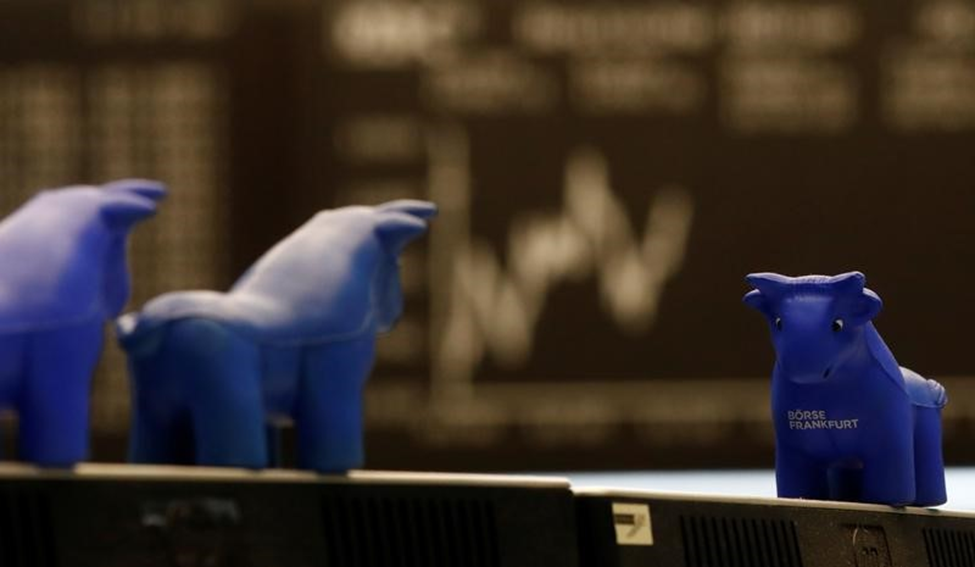 The main equity indices closed higher Tuesday, with the tech-heavy Nasdaq Composite leading the way, and this positive tone has been matched in Asia overnight.

At his confirmation hearing for a second term in charge of the U.S. central bank, Powell stated that the economy could handle tighter monetary policy even in the face of the new Covid-19 surge. He, however, did not announce a quicker change in policy from what had already been signalled, to the market’s relief.

A new test of sentiment is expected later Wednesday with the release of the U.S. CPI data for December, which is expected to come in hot, climbing to 7% year-on-year.

Back in Europe, Germany reported a new daily record for Covid-19 cases on Tuesday, illustrating that the Omicron variant continues to run wild through the continent.

More than half of people in Europe could contract the new variant in the next two months if infections continue at current rates, the World Health Organisation said.

In corporate news, Dutch health technology company Philips (AS:PHG) said it expected fourth-quarter core profit to drop around 40%, hit by a global shortage of electronic components and the fallout from a massive recall of ventilators. 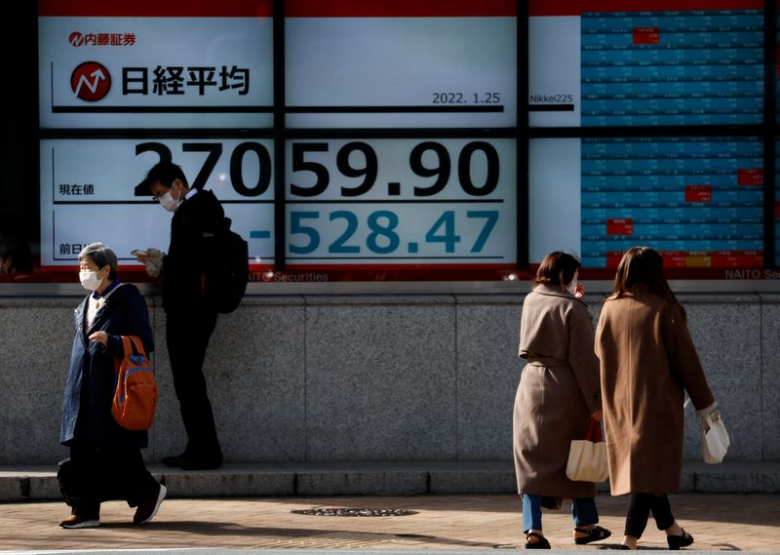 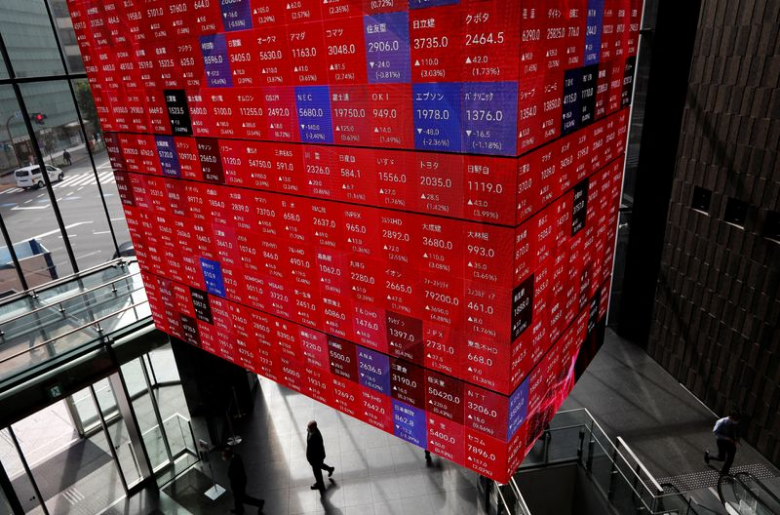 Global shares and U.S. futures fell sharply on Tuesday, with investors nervous about the potential for military conflict in Ukraine and ahead of a key Federal Reserve meeting that could offer hints about the timing and pace of rate hikes. Benchmarks slid, with most extending losses in afternoon trade.... 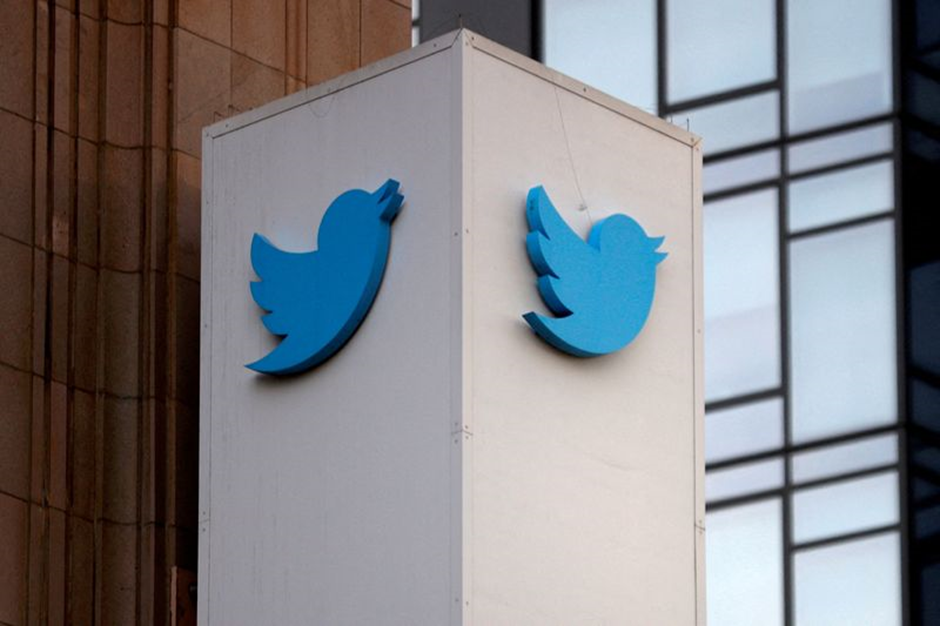 Twitter Inc (NYSE:TWTR) is trading down 0.19% at 37.28 Twitter Inc (NYSE:TWTR) on Thursday announced the launch of a tool through which users can showcase non-fungible tokens (NFTs)as their profile pictures, tapping into a digital collectibles craze that has exploded over the past year. The feature, available on iOS...