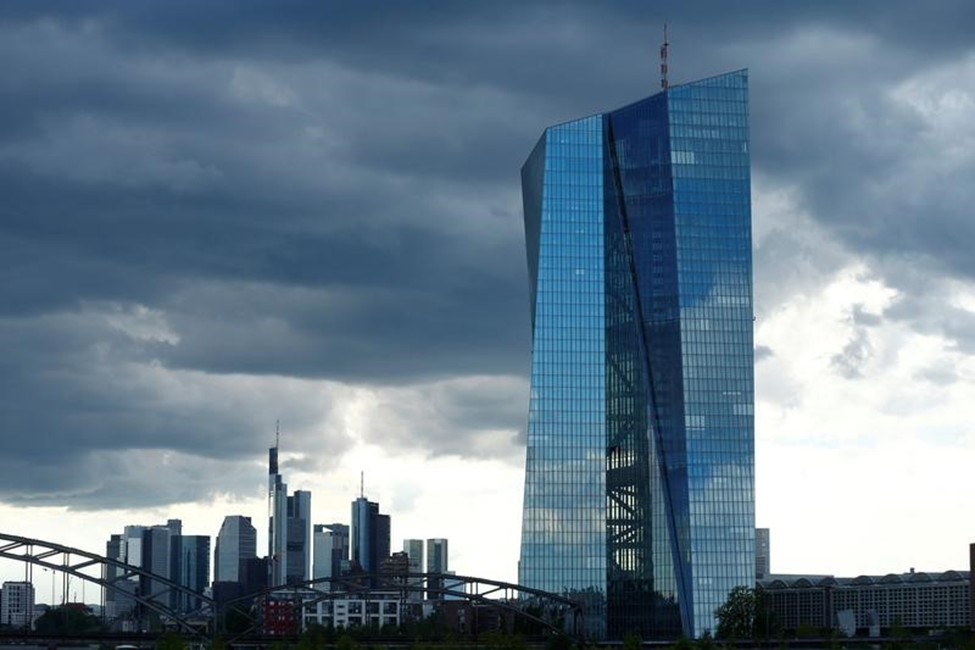 European stock markets are expected to open marginally higher Tuesday helped by strong U.K. retail sales data, although gains are likely to be limited as attention remains on the likely timing of U.S. monetary policy normalization.

The reports have created a degree of optimism that the U.K. economy, one of the hardest hit by the Covid pandemic, may be weathering the Omicron variant better than the previous iterations of the virus.

Still, the major focus this week will be on the latest U.S. inflation data and what this means for the pace at which the Federal Reserve will normalize its monetary policy by hiking interest rates and shrinking its balance sheet.

Ahead of Wednesday’s CPI release, which is expected to show the headline figure breaking above 7% year-on-year, Fed Chairman Jerome Powell is set to speak at his nomination hearing later in the day.