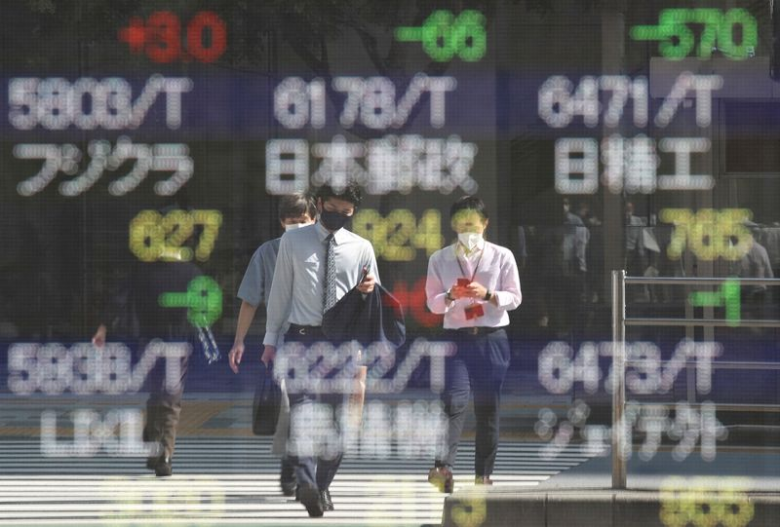 European stock markets traded in a mixed fashion Thursday, helped by renewed confidence in the region’s economic recovery despite the surge of Omicron variant cases.

AstraZeneca (NASDAQ:AZN) stated Thursday that a three-dose course of its Covid-19 vaccine is effective against the Omicron coronavirus variant, citing data from an Oxford University lab study.

This follows on from a couple of studies released Wednesday, one from the National Institute for Communicable Diseases and major universities in South Africa and another from Imperial College London, suggested reduced risks of hospitalization and severe disease in people infected with the Omicron coronavirus variant versus the Delta one, the previous dominant strain.

New data from the U.K. Health Security Agency on the severity of the Omicron variant is set to be published later Thursday.

Helping the tone was Spain revising its economic growth in the third quarter sharply higher, with its gross domestic product growing 3.4% from a year ago, more than the 2.7% initially estimated.

Earlier Thursday, Japan upgraded its growth projections for the next fiscal year starting in April, expecting the fastest growth since fiscal 2010.

That said, gains are likely to be limited Thursday with many investors on holiday and with the Omicron variant causing infections to double in 1.5 to 3 days, according to the World Health Organization.

The U.K. recorded over 100,000 daily cases on Wednesday for the first time ever, causing the FTSE 100 to underperform Thursday.