European shares were flat on Wednesday as strong results from Nestle boosted food company stocks and made up for disappointing earnings from a clutch of firms, including French luxury group Kering  and Dutch semiconductor company ASML.

As the third-quarter earnings season unfolds, investors are fretting about the impact of higher costs, stemming from supply-chain problems and labour shortfalls, especially when central banks across the globe are planning to withdraw their stimulus measures.

“The bar (for earnings) that was set early this year is too high. It’s going to be hard to beat that,” said Anna Stupnytska, global macro economist at Fidelity International.

“At the same time, bond yields are continuing to move higher, and that signals the markets are pricing in less support from central banks overall.”

Among the biggest drags on STOXX 600 was Kering, which tumbled 4.3% as sales growth at its star fashion brand Gucci missed analysts’ expectations due to a sharp slowdown in its pace of recovery, particularly in Asia.

Dutch paints and coatings maker Akzo Nobel slipped 2.1% as its quarterly earnings were hit by continued raw material inflation and supply chain disruptions, which it expects to continue through mid-2022. 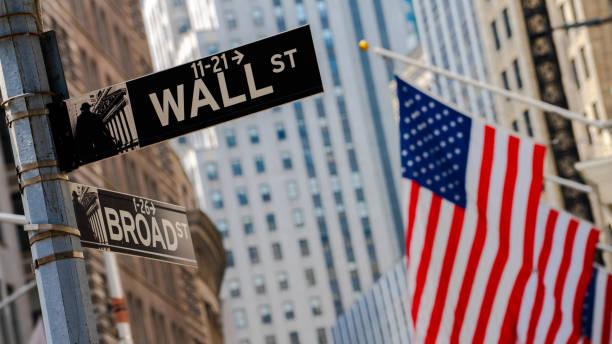 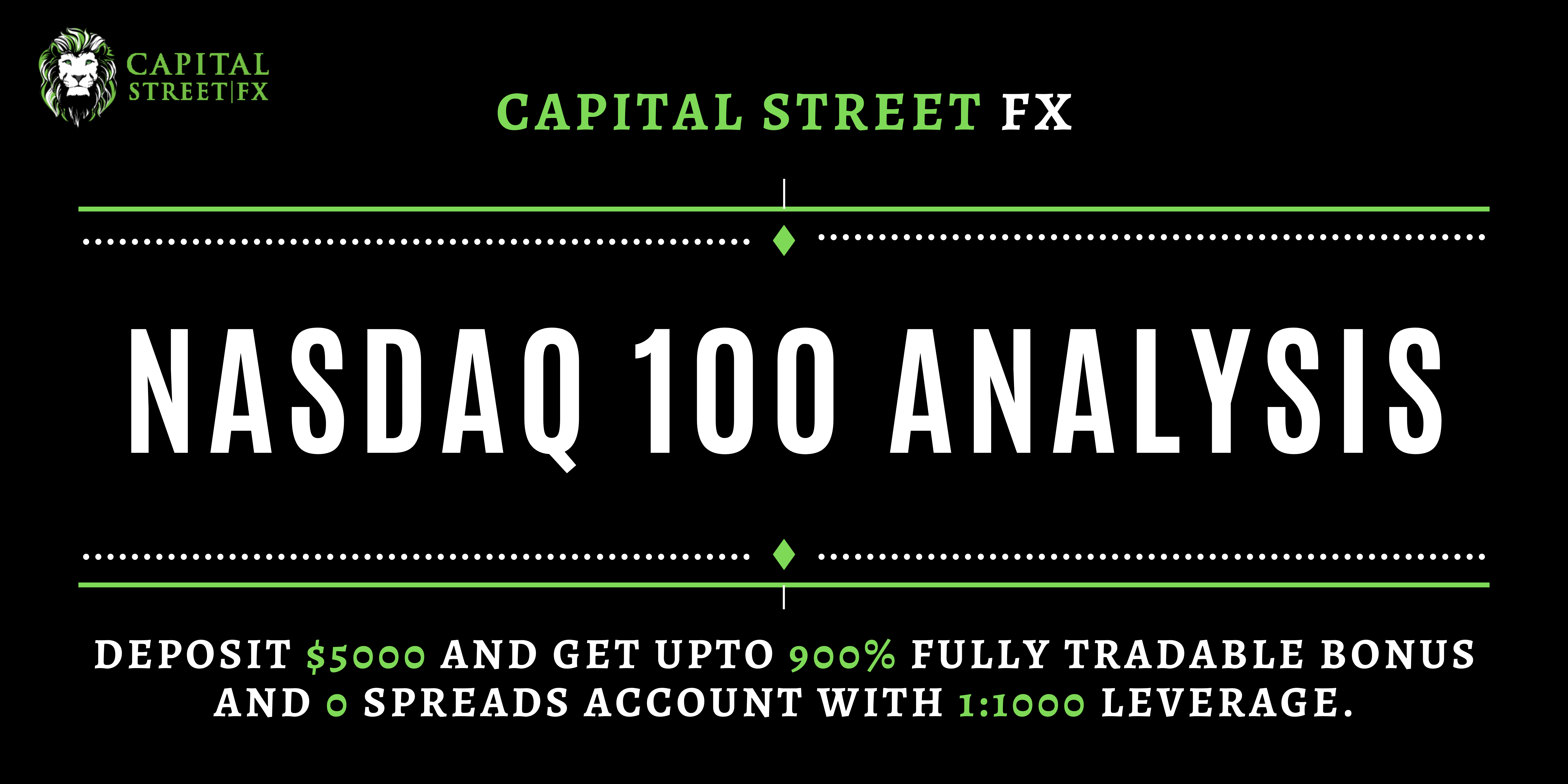 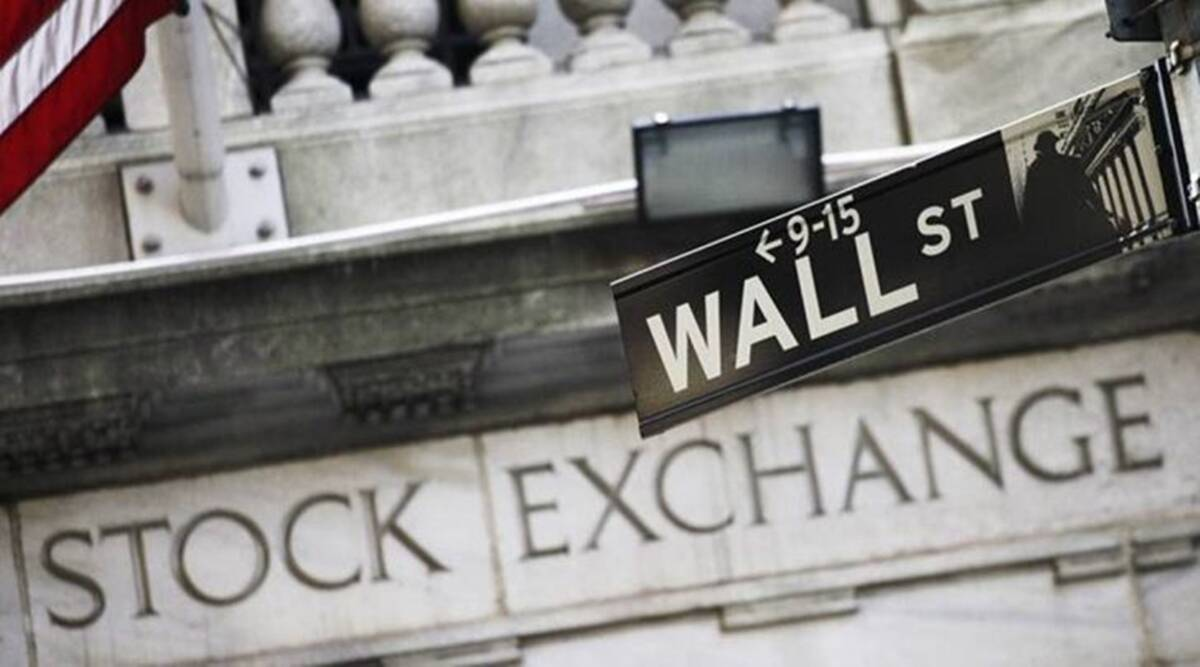