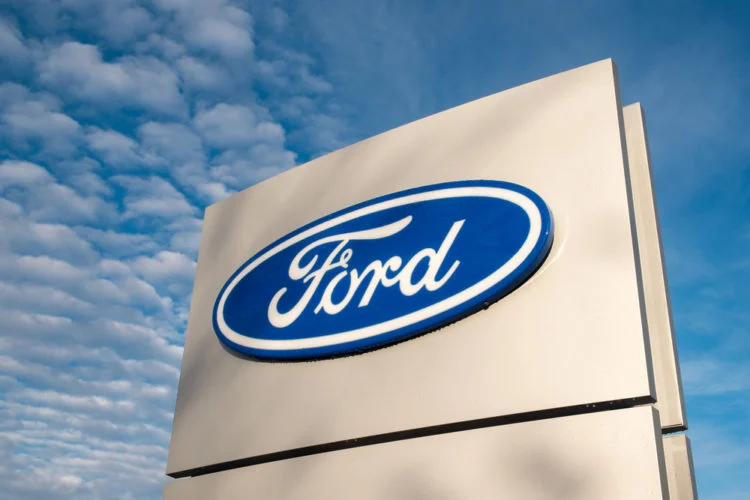 Ford Motor Co will invest an extra 149 million pounds ($180 million) to boost output of electric vehicle (EV) power units by 70% at its engine factory in northern England as the U.S. carmaker accelerates its push to go electric.

Electric drive unit production capacity at the Halewood plant will increase to 420,000 units a year, from 250,000 units, starting in 2024, the Detroit-based carmaker said on Thursday.

The move will bring Ford’s total investment in the combustion engine factory’s transition to production of EV parts to 380 million pounds.

“This is a very significant and important part of scaling up for our transformation,” said Tim Slater, head of Ford in Britain. “This is a really big deal for Ford’s business in Europe.”

The EV power unit, which consists of an electric motor and gearbox, replaces the engine and transmission of a fossil-fuel vehicle.

Ford has committed to selling only fully electric cars in Europe by 2030 and only electric commercial vans by 2035. That puts it ahead of the European Union’s plans to effectively ban the sale of new fossil-fuel passenger cars by 2035.

Ford is trading in up channel it, will follow up channel until any trend reversal. So, remain bullish on it. 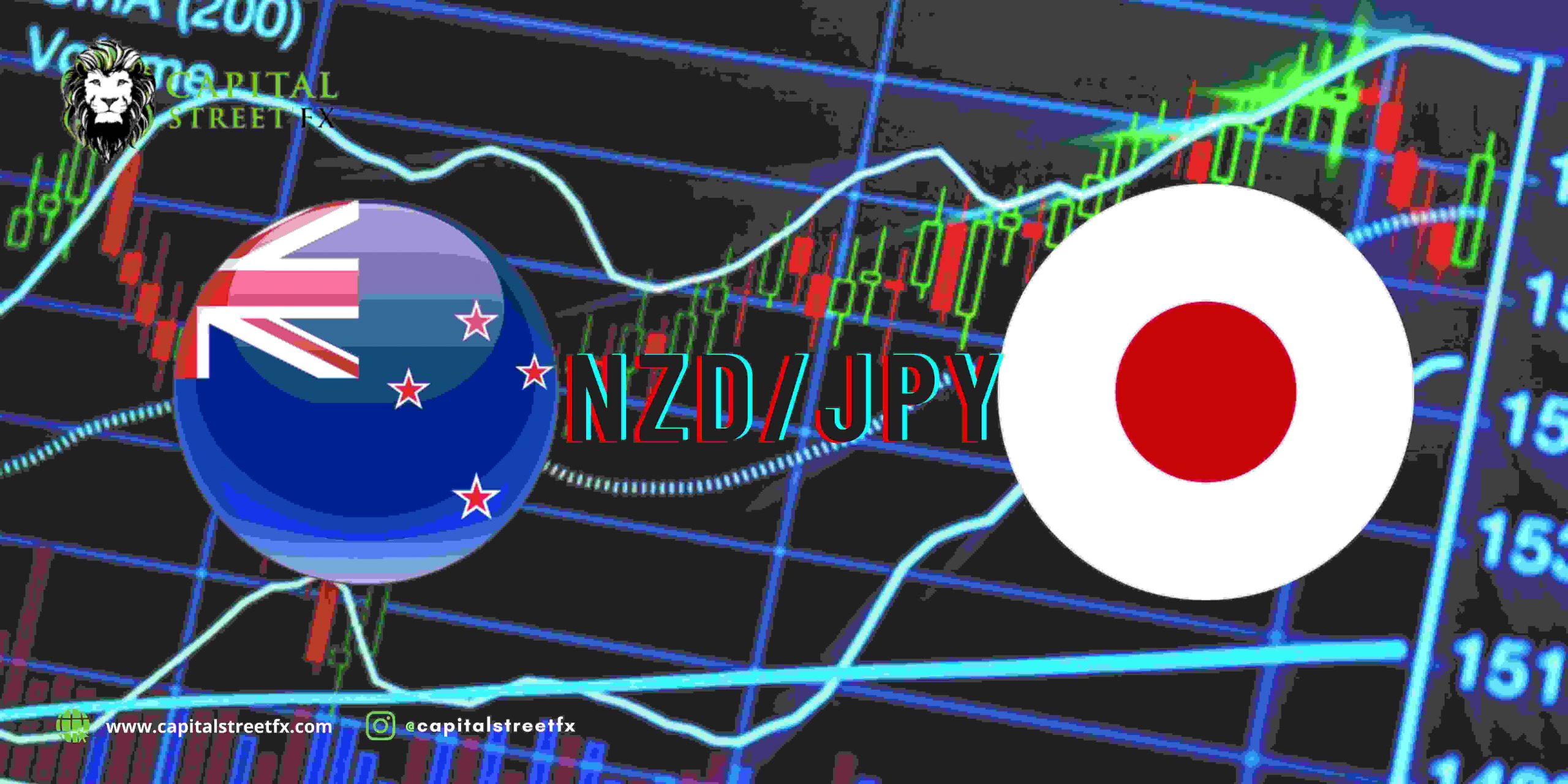 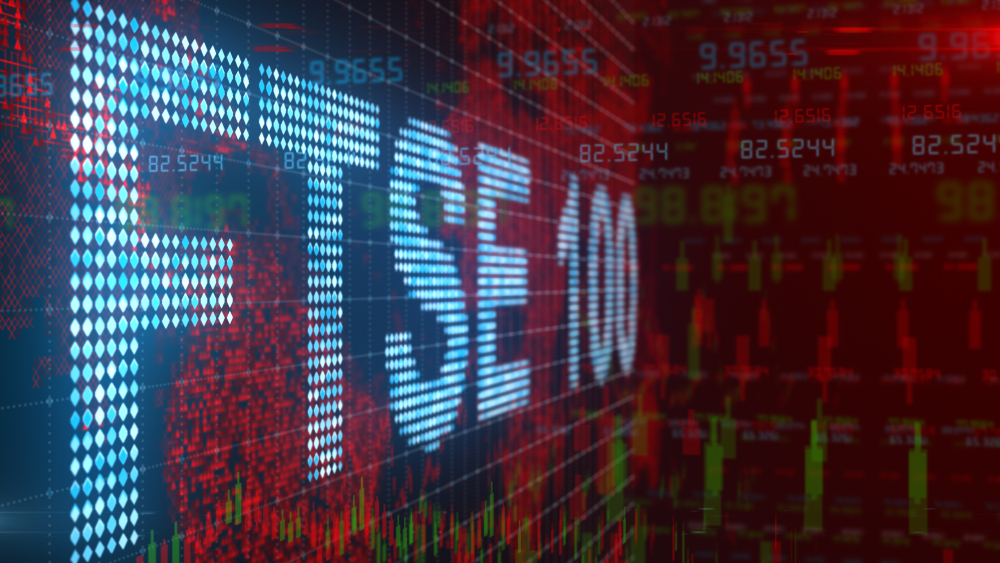