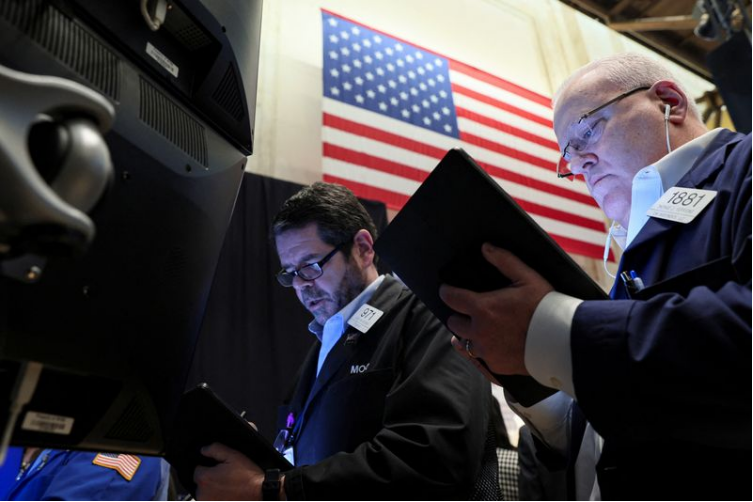 U.S. stock index futures dipped on Monday as Treasury yields continued to rise in expectation of a tighter monetary policy, while Bank of America wrapped up earnings from Wall Street lenders with a better-than-expected quarterly profit.

Bank of America Corp (NYSE:BAC), the second-largest U.S. bank by assets, edged 1% higher in premarket trading after recording a strong growth in its consumer lending business.

Overall, analysts expect aggregate annual S&P 500 earnings growth of 6.3%, as of last week, less optimistic than the 7.5% growth projected at the start of the year, according to Refinitiv data.

However, Tesla Inc rose 0.8% as the electric automaker began preparing to reopen its Shanghai plants as the city speeds up efforts to get back to normal after a nearly three-week COVID shutdown.

On technical fronts S&P 500 RSI stood at 31.50 and currently it is trading below all MA. So, SELL position can be taken with following target and stoploss: