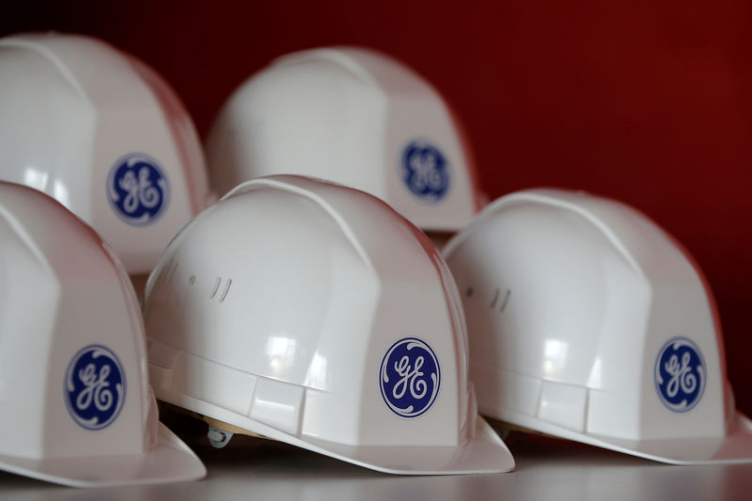 On technical fronts General Electric (NYSE: GE) RSI stood at 44.96 and currently stock is trading below all MA. So, the SELL position can be taken with the following target and stop-loss: