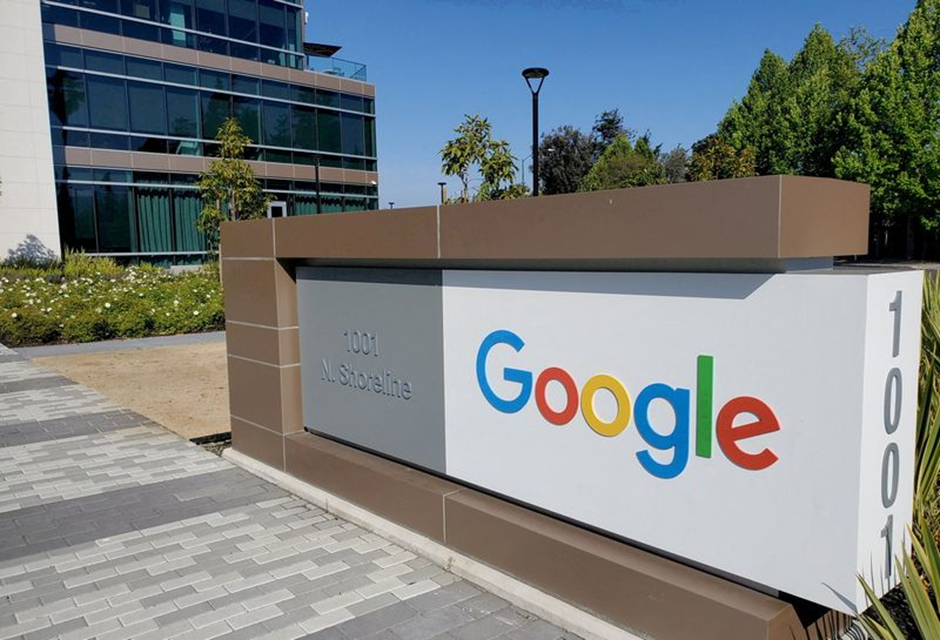 The regulator said on Wednesday it had determined that Google’s owner Alphabet (NASDAQ:GOOGL) met the scale threshold required for a company to be subject to new extended supervisory powers to regulate large internet companies that it acquired last year.

The office began looking at Google’s use of personal data in May last year and at the selection of news offered under Google News Showcase in June.

On technical fronts Alphabet (NASDAQ:GOOGL) RSI stood at 28.82 and currently stock is trading below all MA. So, SELL position can be taken with following target and stoploss: