MSCI’s world stocks benchmark fell 0.33%, and all 11 major sectors in the S&P 500 ended the session lower, with energy and financials falling the most.

European shares closed 0.1% lower, dragged down by mining, banks and luxury stocks, which followed Asian luxury stocks in falling on a new spike in COVID-19 cases in Fujian, China.

The U.S. Labor Department said its Consumer Price Index (CPI) was up just 0.1% last month, compared with an expected increase of 0.3%. That was the smallest gain in six months, and it indicated that inflation has probably peaked. While that aligns with Federal Reserve Chair Jerome Powell’s long-held belief that high inflation is transitory, economists and market watchers remain concerned by ongoing supply constraints and labor costs that could continue for months.

“Today’s CPI data came in a bit weaker than expected, but (the Producer Price Index) is at a record high and inflation continues to be a key challenge for investors,” said David Petrosinelli, Senior Trader at InspereX.

“These trends are indicating labor costs will continue to rise, which could make inflation stickier over the long-term.”

The Fed will meet next week. The August CPI data lifts some of the pressure the Fed faced to announce it would begin tapering its massive bond-buying program.

“Continuing to stimulate demand higher increases the risk of a severe supply/demand mismatch across economic as well as financial assets,” said Rieder, also the head of BlackRock’s global allocation team. 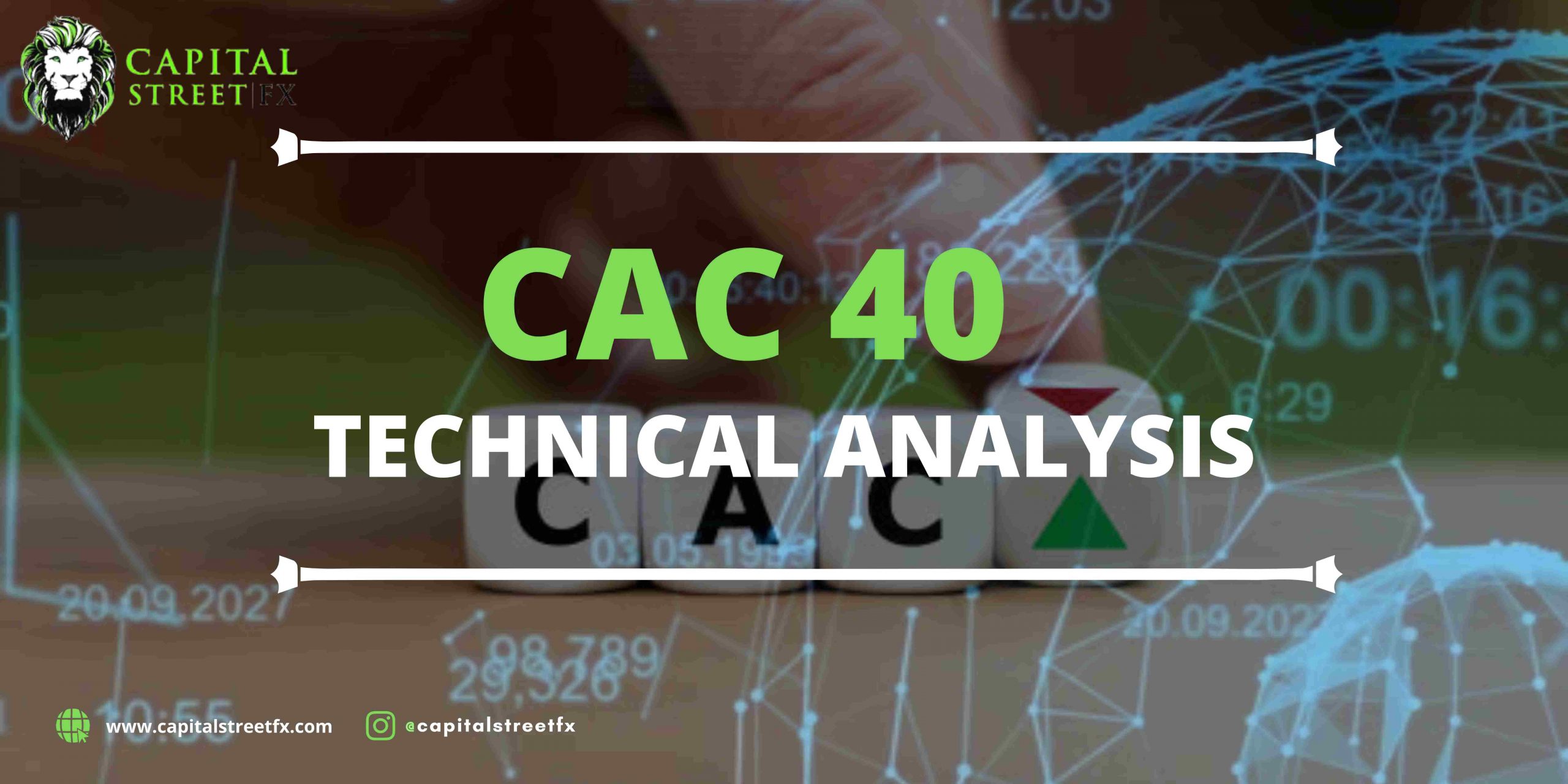