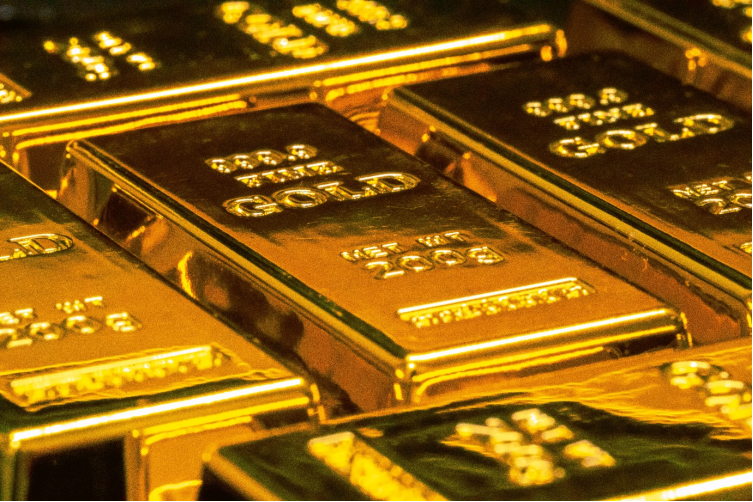 Due to concerns over the economic fallout of the Russia-Ukraine war and surging inflation, investors hoard the safe-haven assets. As a result, gold prices have soared recently against a strong dollar and rising U.S. treasury yields.

The war in Ukraine has no end in sight. There is a strong likelihood of it turning into protracted fighting in eastern Ukraine. Last week, the Russian president, Vladimir Putin, said that the peace talk was at a “dead end” and his Ukrainian counterpart, Zelensky, warned about putting an end to the peace talk if the Ukrainian forces inside the besieged city of Mariupol were wiped out.

The conflict in Europe has led to record high commodity prices worldwide, further contributing to unprecedented inflation in many global economies. To control inflation, the U.S. Federal Reserve has planned multiple rate hikes this year. However, several institutes and personalities have cautioned about the recession on the U.S. Fed’s aggressive monetary policy concerns.

The future of gold prices would be influenced by the future of China’s lockdown policy. China ranked second on the world’s top gold consumption list. Also, the potential embargo on Russian energy export by the EU would affect gold prices. If implemented, this would raise inflation further, which would drive investors to the yellow metal.