Dollar and real yields need to remain supportive for gold to rise in the near term. Barring short-term corrections, a dovish Fed and rising inflation expectations are likely to keep gold price skewed towards the upside over the course of the year.

U.S. economic readings showed a bigger-than-expected rise in consumer prices and a drop in weekly jobless claims to a 14-month low, intensifying concerns over rising inflation and prospects of higher interest rates. However, Fed officials expect the rise in inflation to be short lived.

The yield on benchmark 10-year U.S. Treasury notes fell, bolstering the appeal of non-yielding gold. The dollar index shed 0.4 per cent, making bullion cheaper for those holding other currencies. Disappointing retail sale data also opened the gate for gold prices to challenge the next hurdle.

The U.S. dollar dropped as risk appetite recovered and the prospect of rate hikes occurring sooner faded (higher rates burnish the currency’s appeal). Against a basket of six major currencies, the U.S. dollar index shed 0.5 per cent to 90.312.

Gold import, which has a bearing on the country’s current account deficit (CAD), zoomed to $6.3 billion for the month of April due to a surge in domestic demand, according to the Commerce Ministry data.

In the spot market, highest purity gold was sold at Rs 47,757 while silver was priced at Rs 70,360 on Friday, according to the Indian Bullion and Jewellers Association.

“However, weighing on price are concerns about Indian consumer demand and improving virus situation in US and Europe. Gold may remain choppy as market players assess inflation risks however mixed economic data and Fed’s dovish stance may continue to support.”

“We expect gold prices to trade sideways to up with COMEX gold support at $1830 per ounce and resistance at $1860 per ounce. MCX Gold June futures support lies at Rs. 47300 and resistance at Rs. 48200 per ounce,” said Tapan Patel, Senior Analyst (Commodities), HDFC Securities. 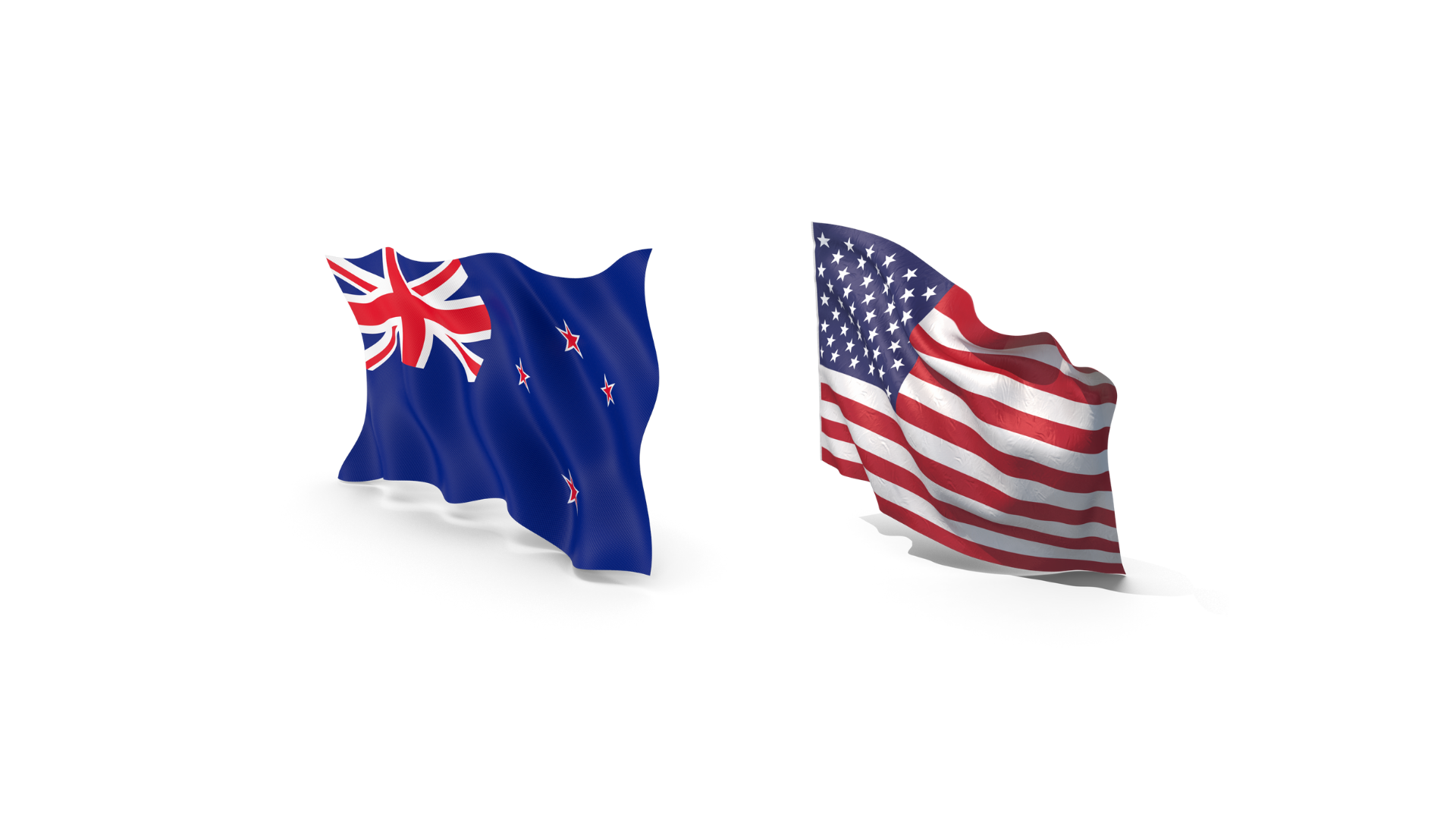