Gold prices held just above the $1,700 mark on Wednesday, remaining under pressure after stronger-than-expected U.S. inflation data pointed to more dollar strength in the coming weeks.

Bullion prices plummeted on Tuesday after data showed the U.S. consumer price index grew more than expected in August, cementing expectations that the Federal Reserve will not let up in its tightening path this year. Spot gold briefly broke below $1,700- a level that has served as a key point of support for the yellow metal this year.

Analysts expect losses in gold to deepen substantially if prices break reliably below the $1,700 mark.

The dollar rallied after the CPI data, jumping 1.7% on Tuesday and coming back up to near 20-year highs, which further pressured metal prices.

Investors held off from making big trades on gold ahead of a Fed meeting next week, where the central bank is widely expected to raise interest rates by 75 basis points. Stubborn inflation is likely to spur a similar hike when the bank meets in November.

Other precious metals were also pressured by a strong dollar on Wednesday. Silver futures plummeted 0.9%, while platinum lost 0.2%.

Gold and its precious metal peers have fallen substantially from peaks hit earlier in the year, as a sharp rise in interest rates saw investors seek better yields in the dollar and sovereign debt.

Among industrial metals, copper prices were flat on Wednesday, after plummeting over 2% in the prior session. Strength in the dollar was the biggest factor behind its losses.

On technical fronts GOLD: RSI stood at 42.24 and currently it is trading below all MA. So, SELL position can be taken with following target and stoploss: 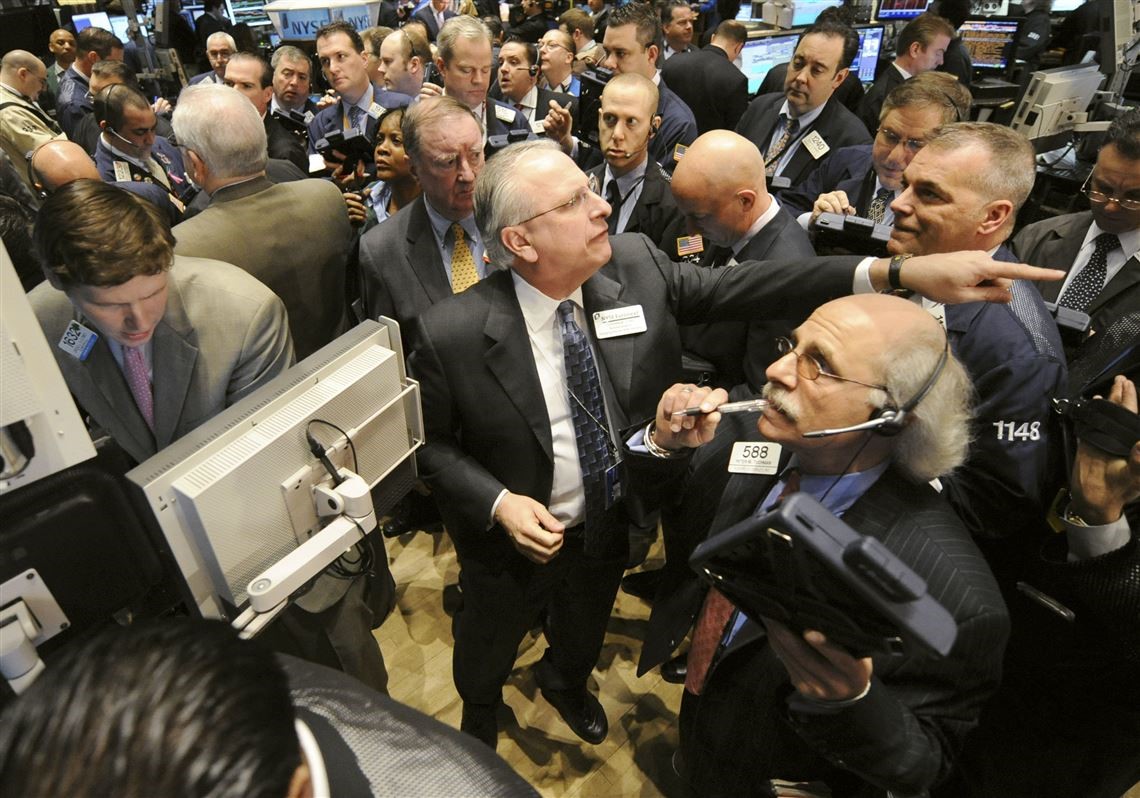