Growth-at-Any-Price Hits a Wall, As the Value Worm Turns

HomeFinanceGrowth-at-Any-Price Hits a Wall, As the Value Worm Turns
11 Nov
0

Growth-at-Any-Price Hits a Wall, As the Value Worm Turns 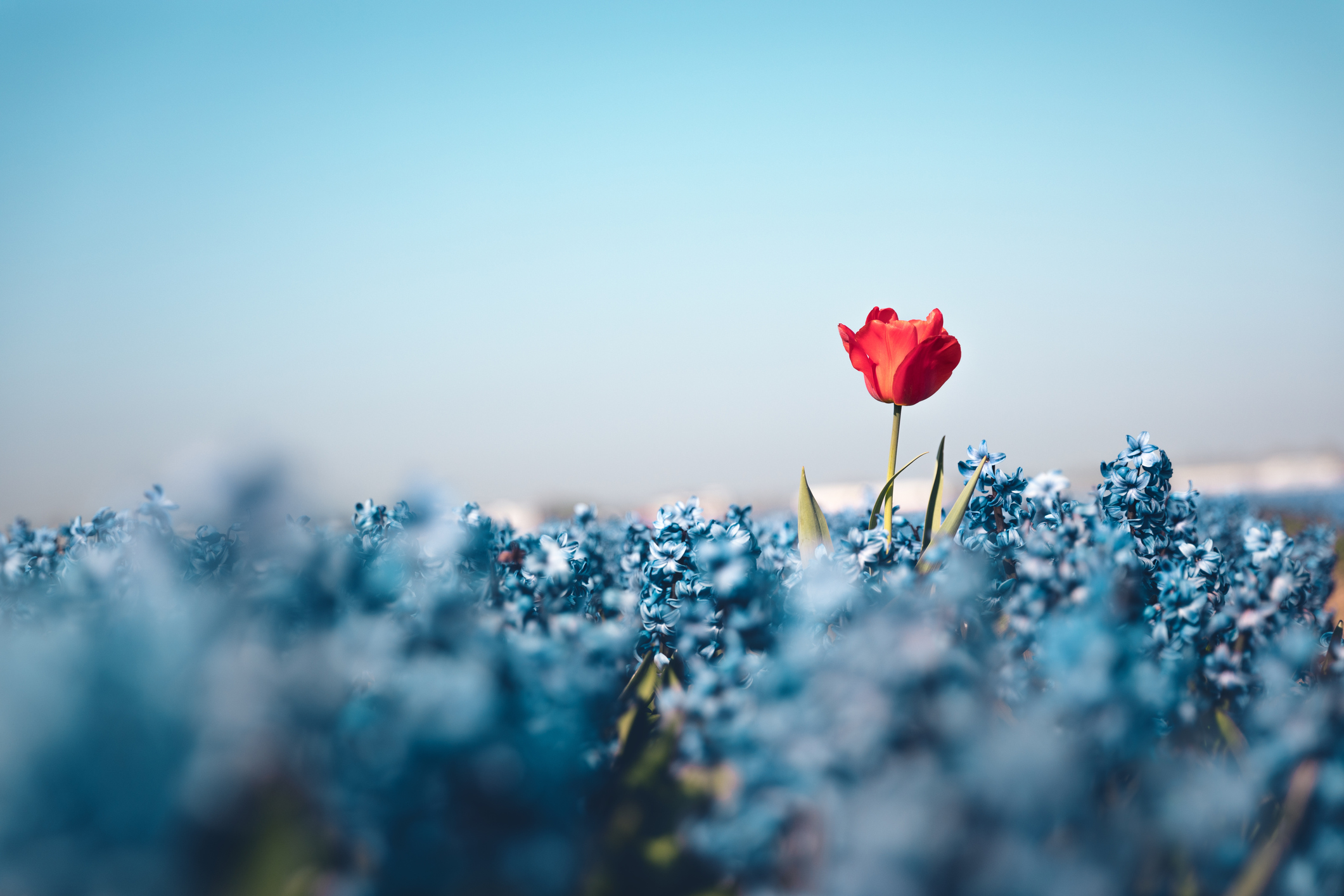 With U.S. stocks once again hitting all-time highs investors are looking for a catch-up trade or at least an investment that isn’t trading at obscene multiples. Growth has been the hands down winner for the last decade but investors often forget that prior to the financial crisis, value outperformed for 7 years. 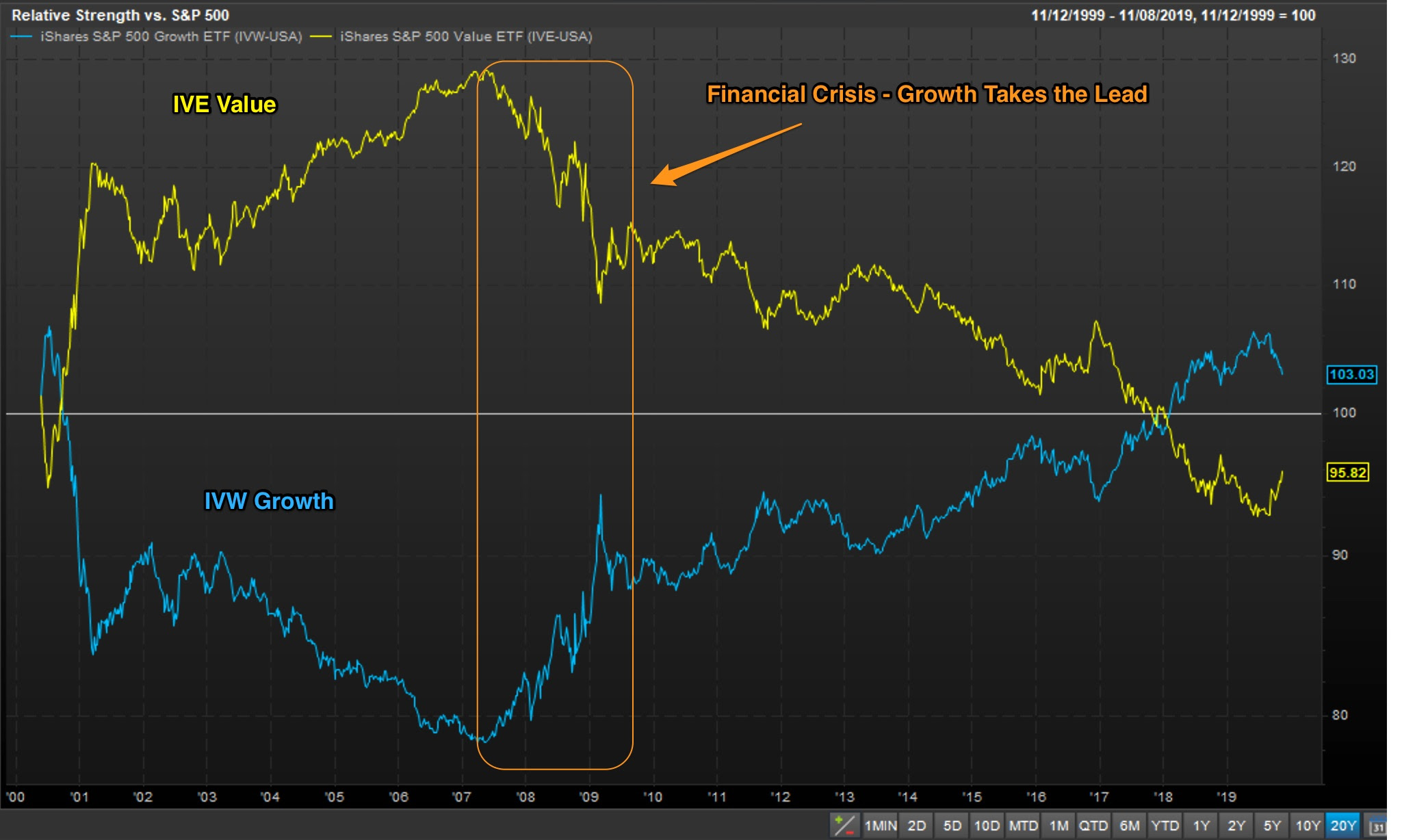 The Federal Reserve’s own form of financial engineering, quantitative easing introduced an era of cheap money. Growth became the investment du jour outpacing its value brothers and sisters nearly 2:1. Growth often trades at a premium when it’s scarce and today despite revenue being up marginally year on year, 2019 earnings growth looks to end the year flat to up fractionally. 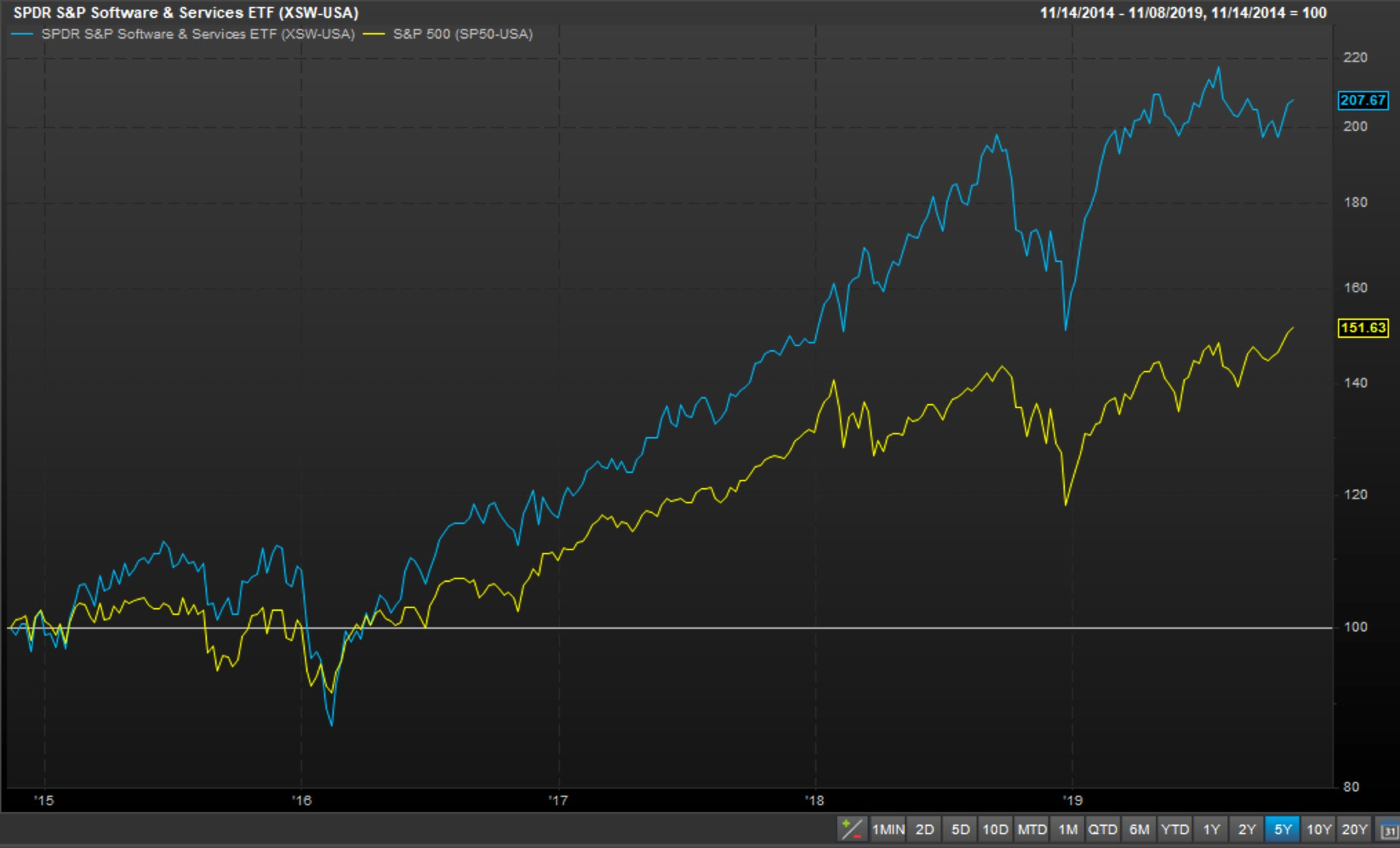 Software deserves a deeper dive but one look into this popular trade points to why growth may be hitting a ceiling. The SPDR software ETF [] has significantly outpaced the broad market in the last 5 years. Valuation multiples are going up almost as fast as the stock prices. What’s not to like about an industry with 40% gross margins except for the fact that you can use the same figure 40% when referring to the number of stocks in the fund not earning money?

High flying stocks like WorkDay [] have more than tripled since its debut in 2012 capturing the hearts and wallets of investors. 20% growth is hard to ignore… except when you consider that it could be years before this company is reporting positive earnings on a GAAP basis. Yeah, yeah, yeah, I know on a non-GAAP basis they are reporting strong earnings growth after you strip out options and all the usual nonsense that goes into a non-GAAP number. Wall Street has been living off that dream since the days of the dot-com bubble. When are we going to learn?

The Worm Has Turned 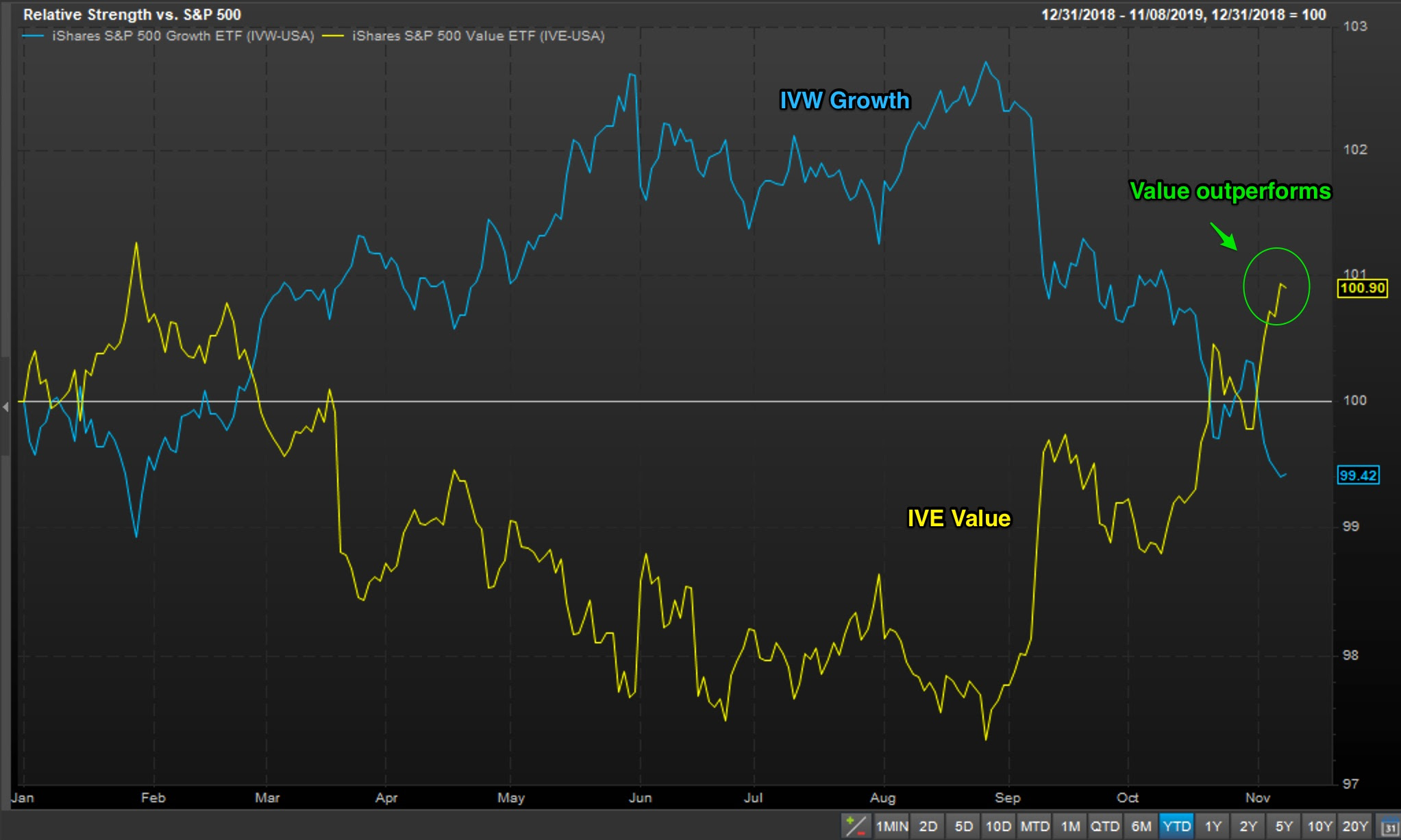 Back to today’s theme, Growth vs Value. Let’s go to the charts. Over the last year Growth [] and Value [] are running neck and neck but it’s clear that a couple of months ago value caught a bid bringing relative performance near even year to date. As discussed in my recent interview with CNBC anchor Brian Sullivan, financials have played a large role in that resurgence. 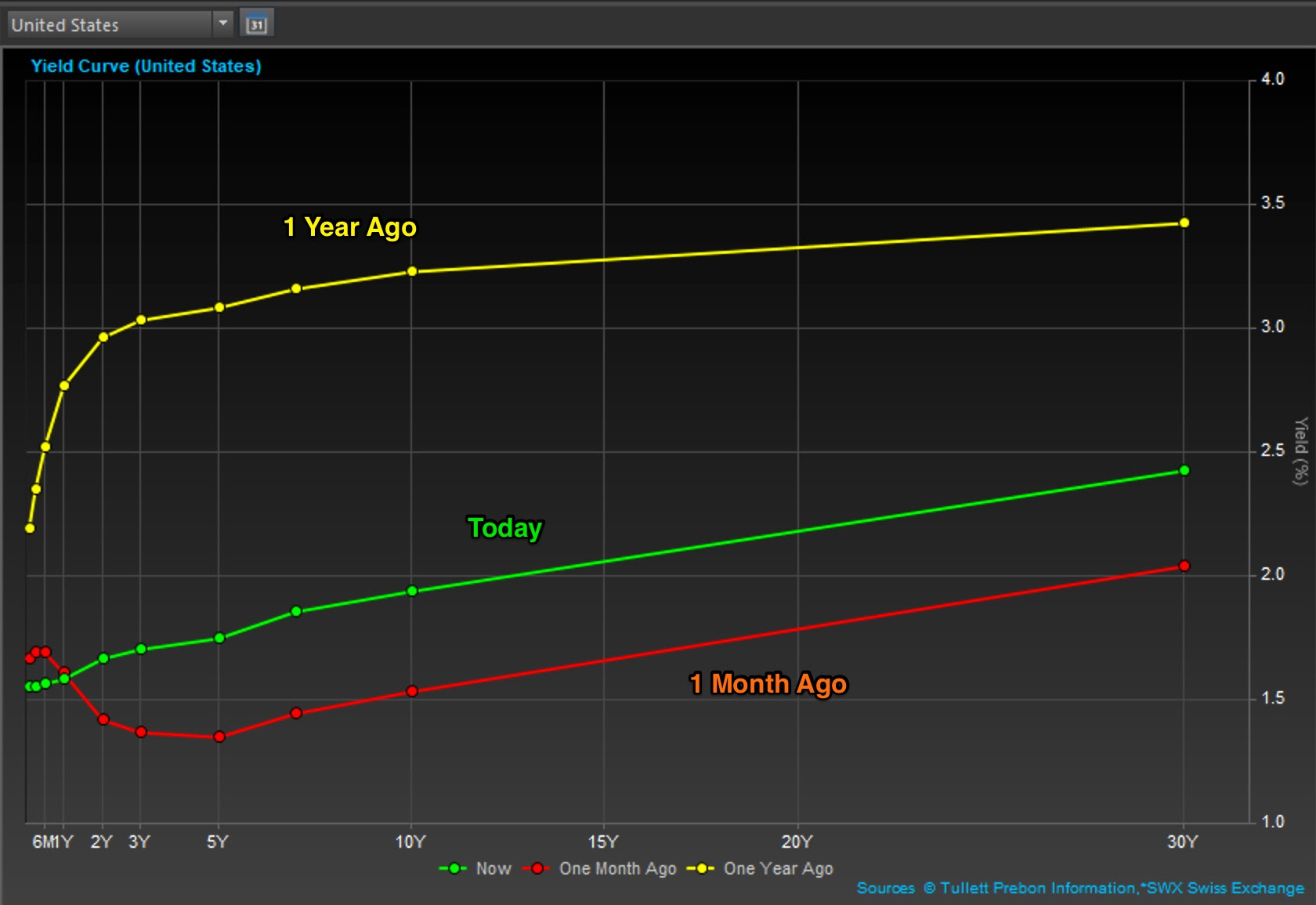 Let’s look at another chart to help explain why Financials have suddenly caught the eyes of investors. Just a few months ago the yield curve was deeply inverted with the long end of the curve collapsing on the heels of slowing global growth and PMI data falling below 50 indicating a contraction in manufacturing. Recession became the base case with stocks struggling as investors flocked into treasuries [] and Gold []. 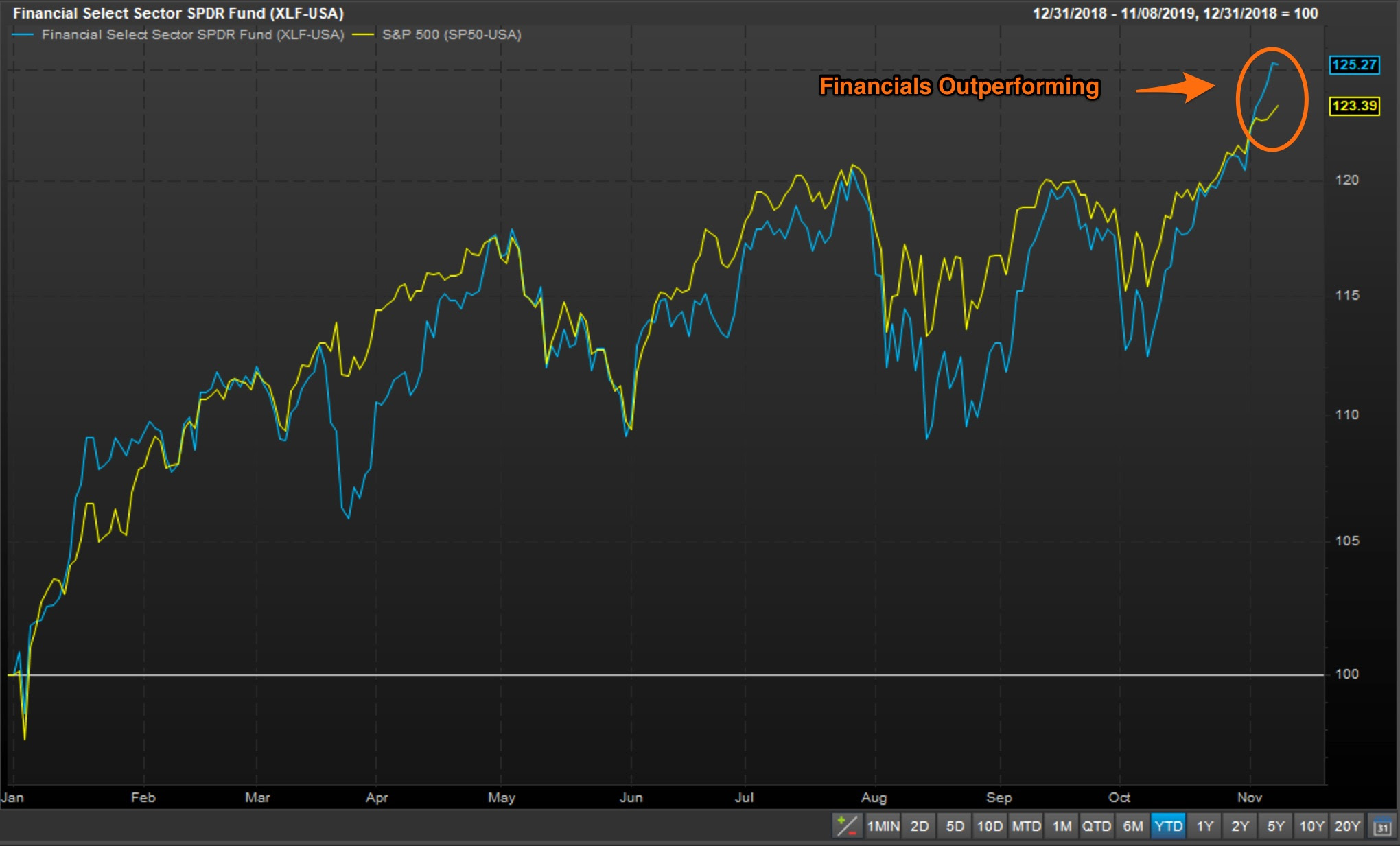 A month later after the third of three 25 basis point cuts by the Fed the yield curve is looking a whole lot better. The steeper curve helps net interest margins a key component for bank profitability. For many, JP Morgan [] is the go-to name with a near 3% yield, growth and one of the best management teams in the business. At 12x forward earnings, it trades at a premium to the sector but at a steep discount to the overall market. Morgan Stanley [] delivered a great quarter both in institutional and wealth management. At under 10x earnings, it clearly classifies as a value play.

It’s not just U.S. value stocks that are catching a bid but as pointed out in the Wall Street Journal, investors have turned to other unloved assets as well. Emerging markets and Europe trade at significant discounts to the S&P and with good reason. Slower growth and markets with questionable investor protection always deserve a discount but like most things in life there are limits. Growth At the Right Price has turned into Growth At Any Price and therein lies the problem. Reversion to the mean is a powerful force and for the moment investors want something more than playing the role of the greater fool.

*At the time of this article some funds managed by David Nelson were long JPM, MS, TLT & GLD