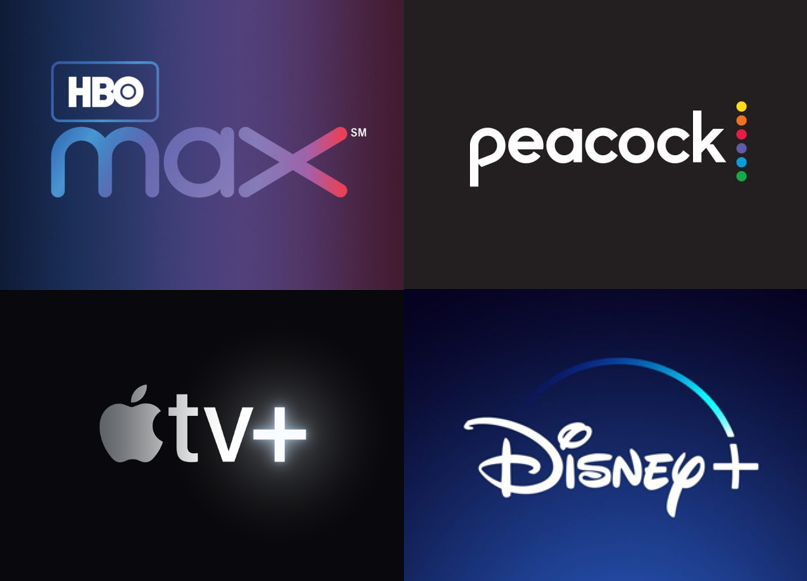 The traditional cable television industry is facing a significant new challenge. It is starting to go through very dramatic changes that will rewrite the rules for growth and success going forward. Only some cable TV companies will continue to be successful. Let’s take a closer look at the new technology, new competitors and new pay TV services that are both challenges and opportunities for the entire industry.

Today, we see new technologies and services that are starting the rewrite of the new ways of doing business. These new ways and how competitors act in this new world will make the difference between which ones will be successful and which ones will struggle.

So, who will be the leaders of the pay TV world going forward? Knowing the difference is key whether you are an investor, worker or customer.

HBO Max and Apple TV+ are the first two in this new industry sector.

At this early stage I would say HBO Max has the most certain chance of success since they are already doing this and are only expanding on their existing service. However, we will learn plenty watching all these companies enter the space and compete.

As these new streaming services are starting to roll out, they will cause quite a bit of industry disturbance. The introduction and expansion will create lots of new opportunity, challenge and risk. If you can choose the right company and product, you will see growth.

However, all companies will not be winners. Only some of these new streaming services will be successful in the long run.

It’s a matter of branding and marketing. That means creating the right service with the right feel to the customer, the right content at the right price and so on.

This streaming service industry segment is brand new and will take some time to settle down. In the early years there will be plenty of movement and confusion. Some companies and services will win, and others will lose.

Today, we need to understand we are in the very early, green years and we don’t know the rules of success, yet. We just have to wait and see what happens over time.

This reminds me of the early days of the Internet or wireless data services that have launched over the last few decades. Early leaders are not necessarily long-term winners.

Who made the first photocopiers? Not Xerox.

Who made the first personal computers? Not Apple.

One unanswered question is, how many services will customers ultimately purchase? Each service has different rules and you have to log off of one and onto another to watch programming on different services.

Can you imagine signing up for several different services and dealing with chaos they will create? Today, as some people use various television services like Netflix, HULU, Roku, cable TV, pay TV and more, they often have a wide variety of different remote controls sitting on their coffee table.

As this new service continues to evolve, much of this juggling will wear thin with users. This chaos is maddening and may ultimately create a crying need for simplicity.

I fully expect this same kind of marketing madness in the early years of streaming services.

Today, around 29% of TV programming is on streaming services. The rest remains on more traditional cable TV or pay TV services.

Today, only 3% of advertising is on streaming services. As you can see, it traditionally takes more time for ad dollars to move. First, the users move, then the ad dollars follow.

Ultimately, this may be the way we consume pay TV in the future. However, it may not be. Over time, this new technology will continue to mature, morph and change. The services we use a decade from now may not look like these early streaming services at all.

In addition, there may be new ideas that pick up and win market share after a few years. This industry is a sleeping giant and is ripe for dramatic change. So, expect dramatic change, over and over again over the next decade or two.

So, let’s keep our eyes on this rapidly changing industry as new competitors, new technology and new services enter the marketplace. Everything will continue to change over the next several years and I suspect leadership will change as well. Some leaders of today will remain, and others will fall back as new ideas enter the playing field. This means plenty of threat and new opportunity.