Amid Bitcoin (BTC) posting a significant price recovery since early February, JPMorgan analysts suggested that the “fair value” of BTC is actually lower than its market price on Tuesday.

The current fair-value level for BTC is around $38,000, JPMorgan strategists said in the bank’s latest investor note published on Tuesday. Led by JPMorgan crypto market analyst Nikolaos Panigirtzoglou, the strategists estimated the “fair value” based on Bitcoin being nearly four times as volatile as gold.

While being bearish on Bitcoin’s current “fair value,” JPMorgan’s strategists still forecast that BTC will surge far above $100,000 one day. According to the report, Panigirtzoglou’s long-term theoretical target for Bitcoin stands at $150,000, up from $146,000 forecasted in January 2021.

JPMorgan’s analysts also noted that Bitcoin’s price correction in January looks “less like a capitulation” than the one recorded in May 2021, when BTC plummeted 50% from above $60,000 to around $33,000. However, some BTC metrics, such as futures open interest and reserves on exchanges, are pointing to a “more long-standing and thus more worrisome position reduction trend” that began in November, the strategists reportedly added.

On technical fronts, BTC USD RSI stood at 73.96, and currently, it is trading above all MA. So, the BUY position can be taken with the following target and stop-loss: 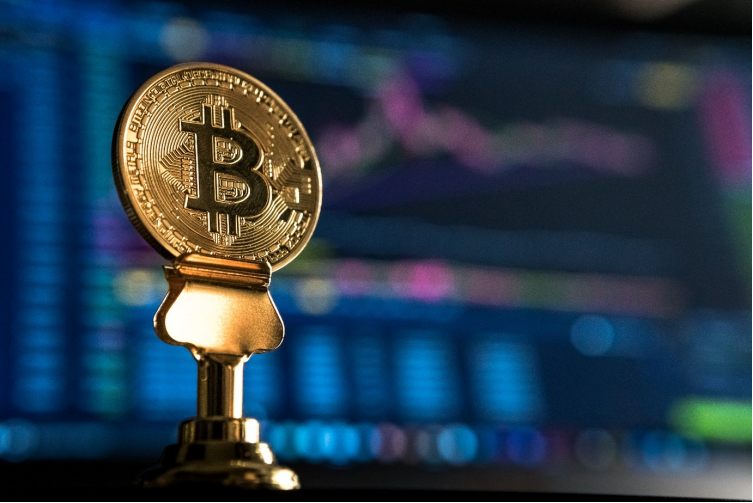