Keep Your Friends Close, But Your Enemies Closer — Part II

Keep Your Friends Close, But Your Enemies Closer — Part II 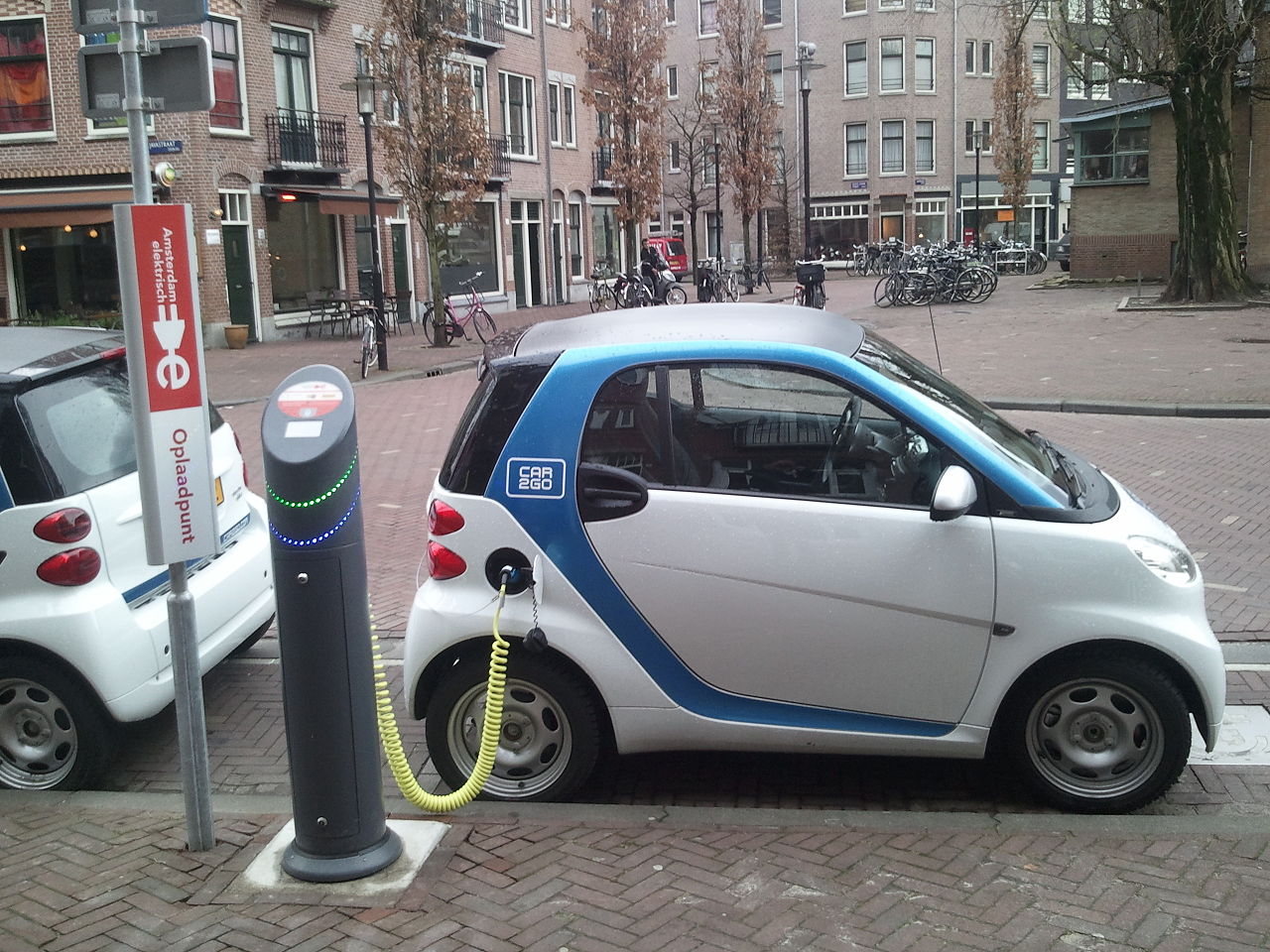 In this second entry in the payback series (see Part I here), we look at actions taken by companies and governments to get back at unfair treatment by others. One of the most dramatic examples is Venezuela not paying back its debts to companies such as ConocoPhillips (COP) and to bondholders and preventing outside oil companies from doing business in the nation with the greatest amount of oil reserves worldwide. At first glance, it may appear that Venezuela got away with its efforts to take over — nationalize — full operations at massive oil fields and other assets. In fact, all major oil companies have departed, leaving Venezuela with untapped oil and rusting rigs.

Two types of payback can be seen. The most obvious is government action. The US seized Venezuelan financial and oil assets held outside the country. Venezuela grabbed US assets while the rogue nation’s leaders own homes, bank accounts and public companies inside the country they shafted. Make that: they used to own assets. Talk about payback!

In addition to massive law suits, oil companies and the overall oil industry have moved aggressively against the socialist government of the former wealthiest South American country. Venezuela is cut off from oil field maintenance and parts supply. Its oil fields are indeed huge but stuck in neutral: no parts, no maintenance, no skilled employees working for… no pay. Everything is on hold. A single example of the harm being done is that oil spills, which have killed shrimp and damaged fishing, are not even being cleaned up at all.

Venezuela also defaulted on its foreign debt, which totals $60 billion. Investment organizations such as BlackRock (BLK), T Rowe Price (TROW) and Greylock Capital are hurt by the great loss. For Venezuela, however, no oil production means no revenue, no tax collections and not enough to pay its debts and keep essential goods flowing. As is now well known, even penicillin is relegated to the expanding black market.

Tell It To the Judge

Victories are piling up for Venezuela’s opponents. ConocoPhillips won a $2 billion lawsuit but has had difficulty collecting. The company sought over $20 billion from Petróleos de Venezuela SA (PDVSA) — the state-owned oil and natural gas company, which has a large presence in the US — for broken contracts and loss of future profits from the massive Hamaca and Petrozuata oil projects. Conoco has also tried to collect through the World Bank. ExxonMobil (XOM) is working on a judgment of $1.4 billion. Bondholders are pushing to squeeze the money out of Citgo (owned by PDVSA), a visible Venezuelan asset inside the US. Canada's Rusoro Mining Ltd (RML.V) is trying to collect a $1.2 billion judgment.

Venezuela also seized a General Motors (GM) plant as well as all DirecTV assets in the country. [DirecTV used to be owned by GM and is now under AT&T (T)]. The seizure means that Nicholas Maduro, Venezuela’s president who spent some of his youth as an “organizer” in Cuba, and his unhappy associates cannot even hack into reruns of La Petrona on Cuban television. (There is no truth to the rumor that Maduro appeared in Godfather II, part of which took place in Cuba.)

A separate example of payback is taking shape in the fast-moving electric vehicle space. Everyone knows Tesla (TSLA) is the household name in this emerging market, and that Tesla leads in US sales. The level of competition shows interesting trends, however, and tells investors that the winner has not been decided. So, here is a current example of crafty payback.

While Tesla leads in its home market, it lags Volkswagen (VWAGY) in Europe, where some nations have more electric charging stations than in the US, and where Europeans really embrace the idea of clean technology. All of the better known models — Tesla Model Y, Chevy Bolt, Ford Mustang, Volkswagen ID.4 — cost in the $37,000 to $44,000 range. Since all-electric vehicles do not yet appeal to a majority of drivers, only a limited price advantage is achievable. Note that since all-electric cars only appeal to wealthy people at this time, Tesla can gain no price advantage. VW and others offer better creature comforts, however, in all the other parts of the car: style, air bags, sound system, brakes, etc. The slightly more expensive Mustang offers more sportiness, brand image with good functionality. So far, success by the non-Tesla group is only moderate. For the next few years, however, Tesla’s spotty performance will prevent it from trouncing the competitors.

Technology might offer an advantage. While Tesla leads in technology, the company is not really a technology master. The current automobile manufacturing leaders — VW, Ford (F), GM, Toyota (TM) — hold a business advantage. They have the market size and capital to fund new technology and to work with the real technology kings to develop new technology. As Apple’s (AAPL) iPhone, which reduces fuzziness in photos and is easier to operate than a traditional camera, has revolutionized camera sales, look for Apple, Microsoft (MSFT) or another tech giant, to come up with the best automobile technology in conjunction with a leading automobile manufacturer.

Market choice provides an interesting opportunity. If the local government would support the creation of convenient electric charging stations, that would help considerably. This is why Volkswagen has done well in the Netherlands, a relatively small, wealthy country with a great number of charging stations. Over 10% of cars in the Netherlands are plug-ins. Imagine Tesla’s challenge trying to get thousands of electric charging stations built across the US. It will be a long time before the huge and wealthy countries — US, China or Germany — can truly support a wide-scale electric car industry.

This myth is showing that payback is everywhere. Next month will conclude this fascinating series.