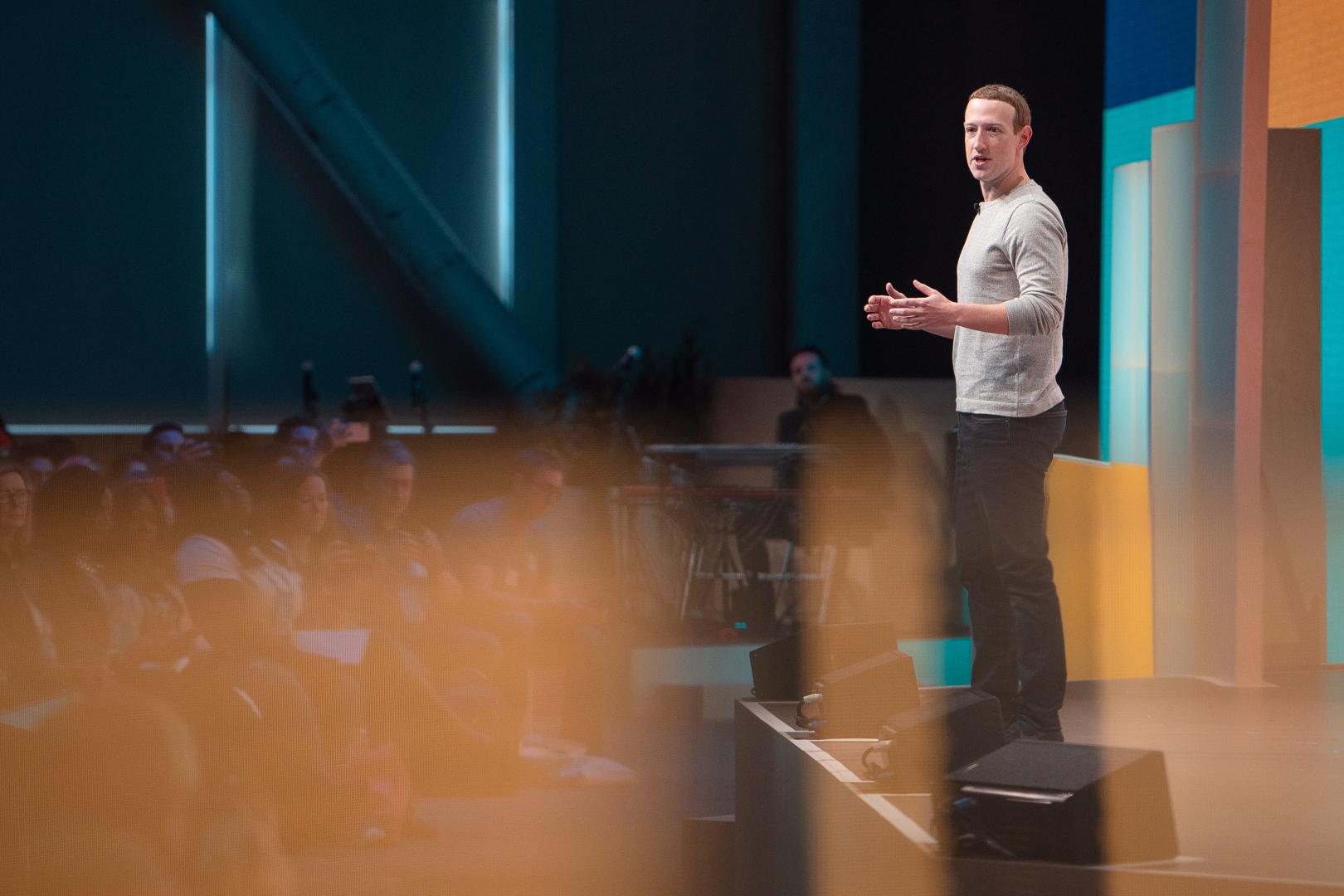 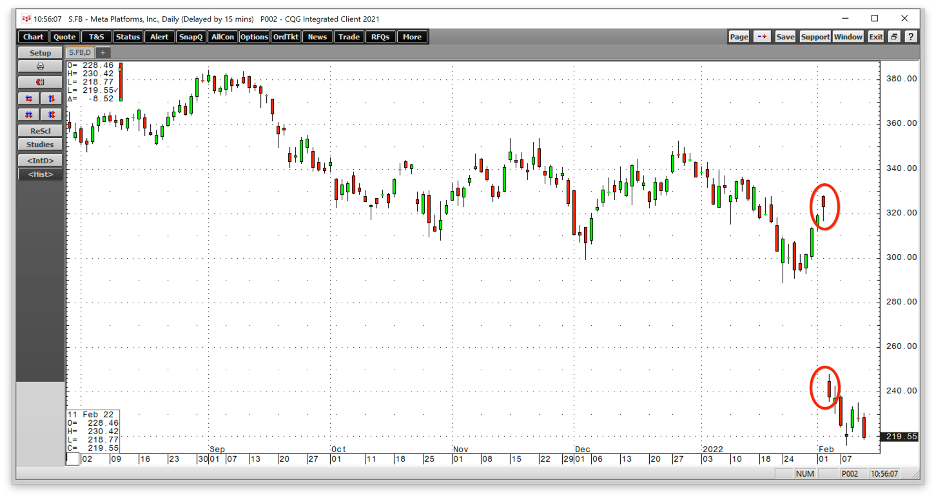 The chart highlights the decline from $328 on February 2 to a low of $216.15 on February 8. At just below the $220 level at the end of last week, FB was 33% lower than the February 2 high and was at the lowest level since June 2020. FB’s decline caused more than a bit of fear through markets, though other leading stocks have gone the other way.  Alphabet’s GOOGL announcement of a twenty-for-one stock split and better-than-expected earnings sent the stock soaring.

FB is making a huge wager that the metaverse is the next technological wave and is positioning itself as a leader in the network of 3D virtual worlds focused on social connection.

Time will tell if FB stands alone or is sending a warning signal for the high-flying technology sector.

FB faces mounting issues on the business and regulatory fronts

Congress and others seem to see Mr. Zuckerberg as a pinata

The tech sector continues to provide innovation and profits for shareholders

Thanks for reading, and stay tuned for the next edition of the Tradier Rundown!

Click Here to see why active traders use Tradier Inc.