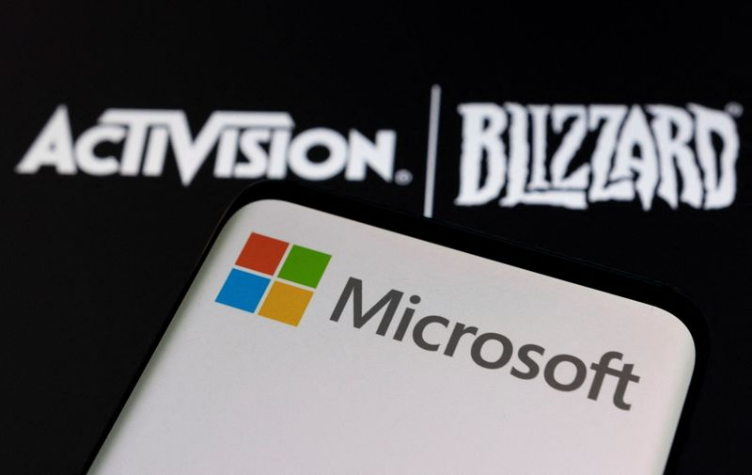 Hedge funds that earn returns speculating on precarious acquisitions were handed a gift this week when Microsoft Corp (NASDAQ:MSFT) agreed to buy “Call of Duty” maker Activision Blizzard (NASDAQ:ATVI) for $68.7 billion in cash.

The transaction will require antitrust approval in the United States as well as other major jurisdictions including the European Union and China. It comes as President Joe Biden’s administration is raising its scrutiny of big mergers, blaming some of them for price increases on consumers that fuel inflation.

Activision’s shares ended trading at $82.15 on Wednesday, well below the $95 per share deal price, reflecting concerns that regulators may shoot down a combination that would create the third biggest gaming company, after Tencent and Sony (NYSE:SONY) Group Corp.

This infers a 57% chance of the deal closing, based on Activision’s closing share price of $65.39 before the deal was announced.

The wide spread gives investors willing to bet on whether the deal will be completed the opportunity to score double-digit returns. At a time when so-called merger arbitrage strategies have trailed the broader stock market’s returns, it is an attractive but also risky proposition.

On technical fronts Microsoft Corp (NASDAQ:MSFT) RSI stood at 34.15 and currently stock is trading below all MA. So, SELL position can be taken with following target and stoploss: